At one point or another, everyone has thought to themselves,Â Man, life would be so much easier if I was a dog. And truthfully, it would be simpler to live in a world where people praise you just for peeing in the correct place. 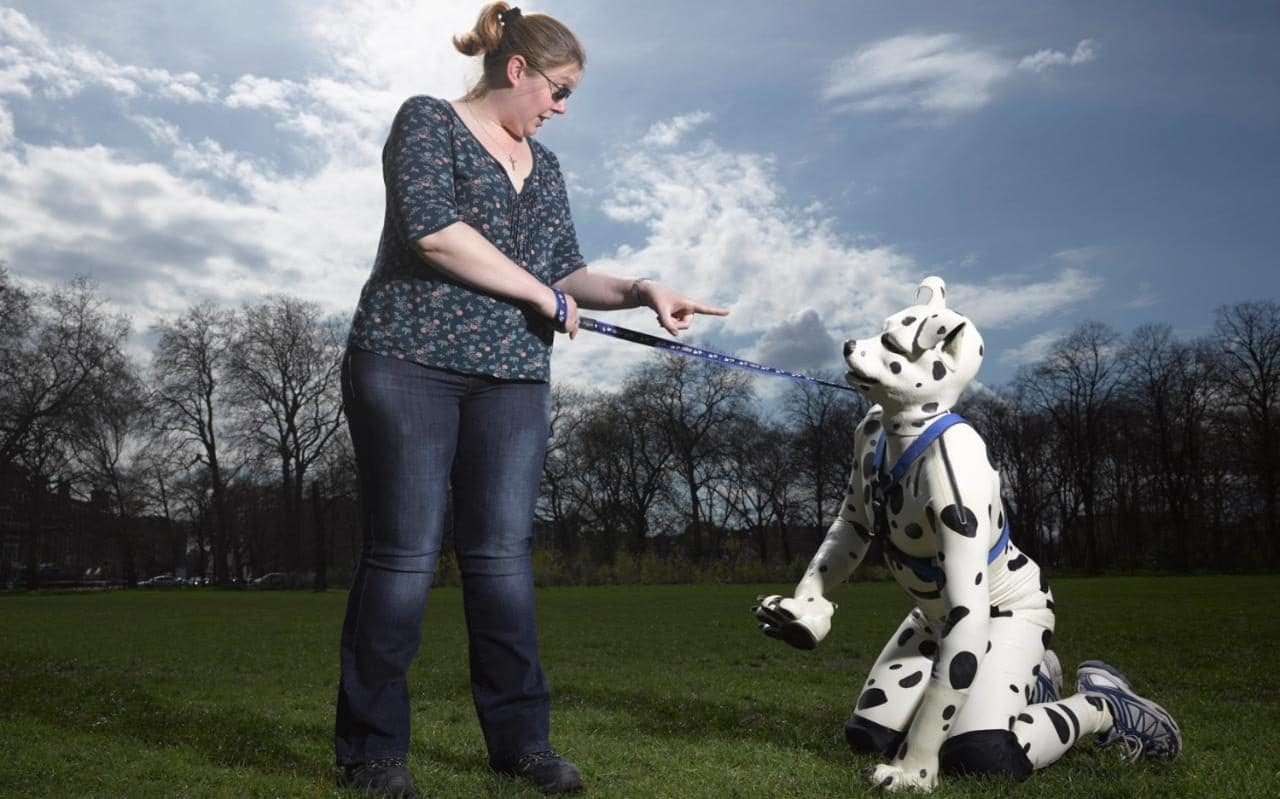 It seems like a pretty solid dealâ€”no clothes, no toilets, no real rules. Just belly rubs and head pats. Still, there’s no feasible possibility of waking up as a canine, so most people are forced to go back to their ordinary lives…unless you’re 32-year-old Tom Peters.

Dogs Rule Everything Around Me

Dogs have always been man’s best friend, and it shows. From luxurious meals to doggie spas to parks built specifically for our canine companions, it’s obvious that humans and pups share a bond that can never be broken… 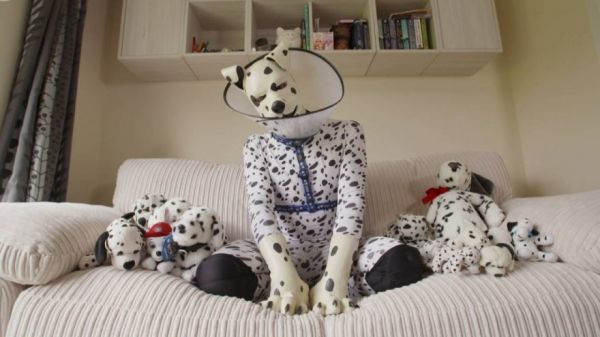 For some, the desire toÂ live life like a dog is so overwhelming that they actually become one. They’re called human pupsâ€”and Tom, or “Spot”, has adopted this lifestyle to the fullest extent…