Flirting is easy to convey through text, but real romance? That’s hard. But, what if you had as strong of a romance game as that of the past literary greats? Would it be possible?

Well, speculate no more, as the people over at SparkNotes justÂ released a series of hilarious text reenactments of literature’s most iconic romance plots.

FromÂ Hamlet,Â toÂ RomeoÂ and Juliet,Â and evenÂ Harry Potter,Â these ‘conversations’ will remind you why old-fashioned courtship rituals will probably never work in today’s smartphone and social media-centric society.

“Romeo and Juliet”Â By William Shakespeare 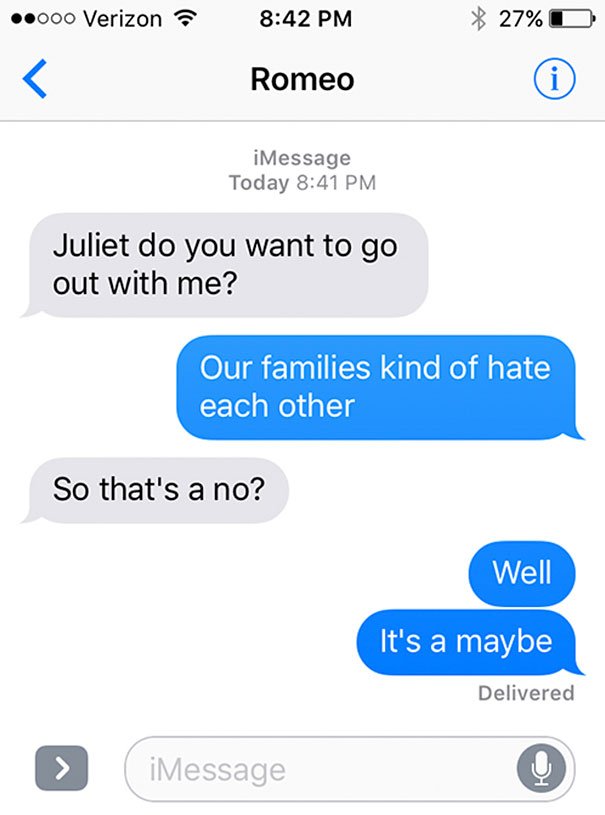 “The Odyssey” By Homer 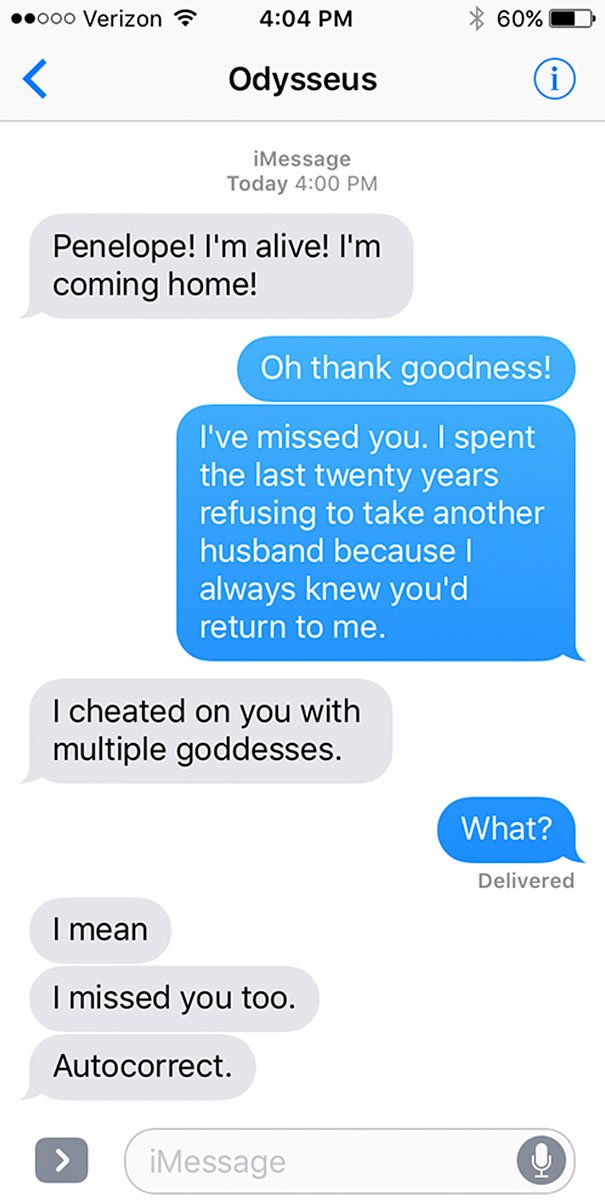 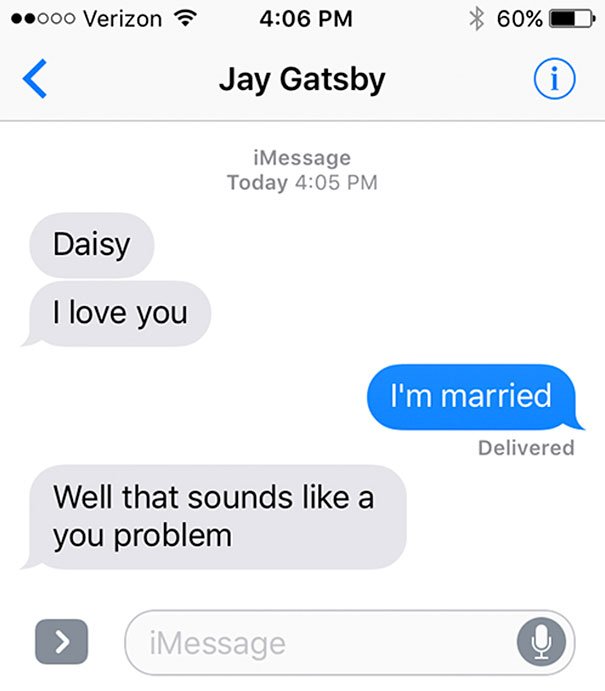 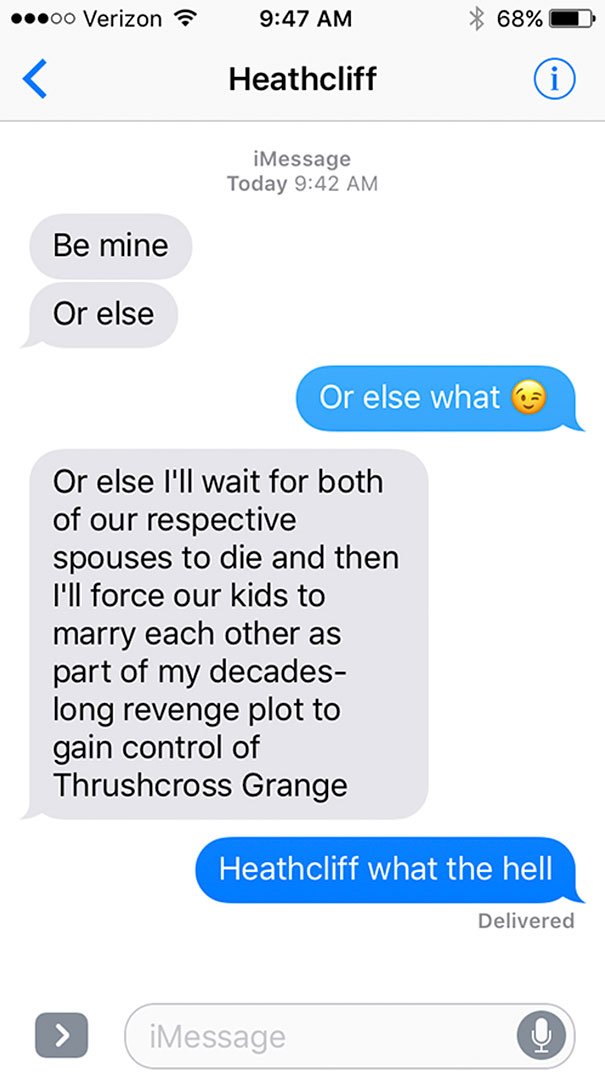 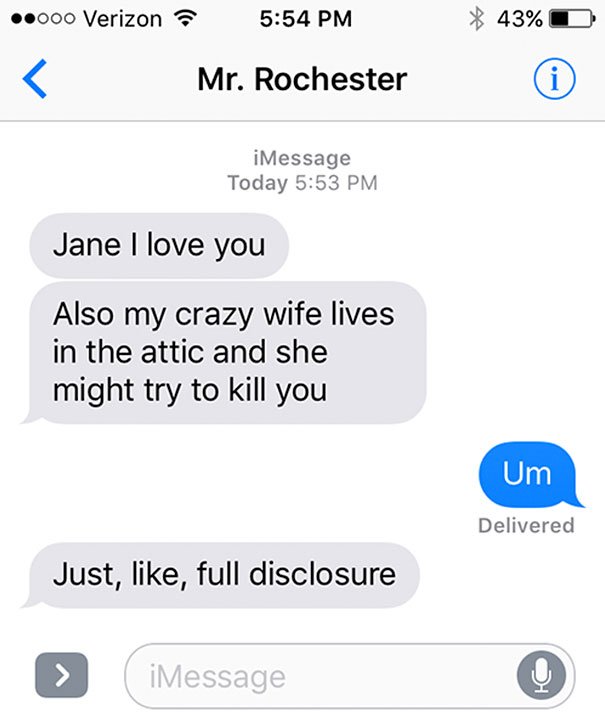 “The Sorrows Of Young Werther”Â By Johann Wolfgang Von Goethe 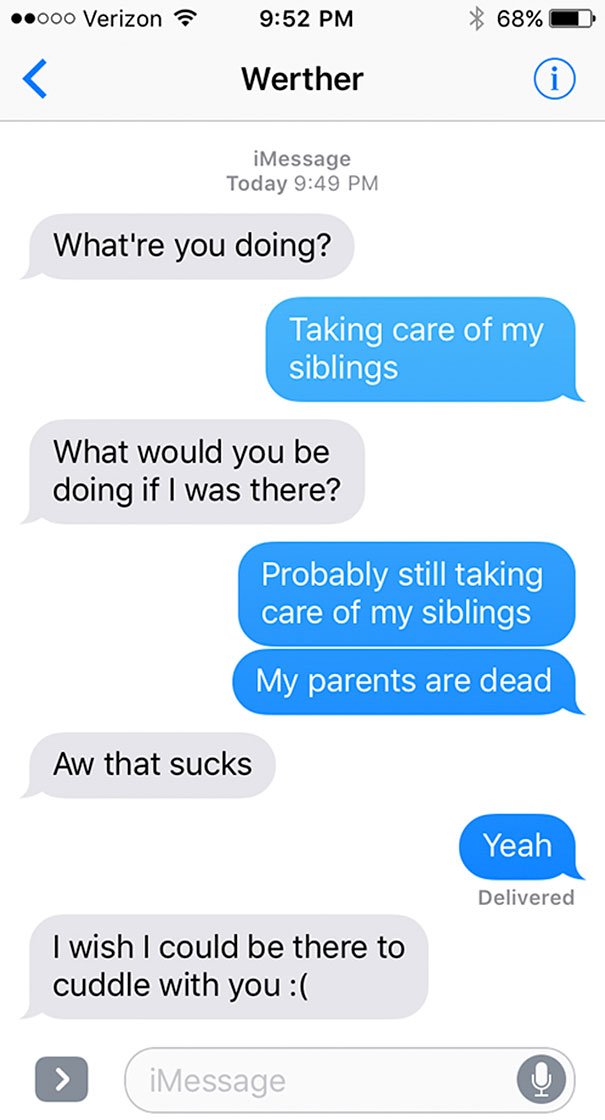 “Pride and Prejudice”Â By Jane Austen 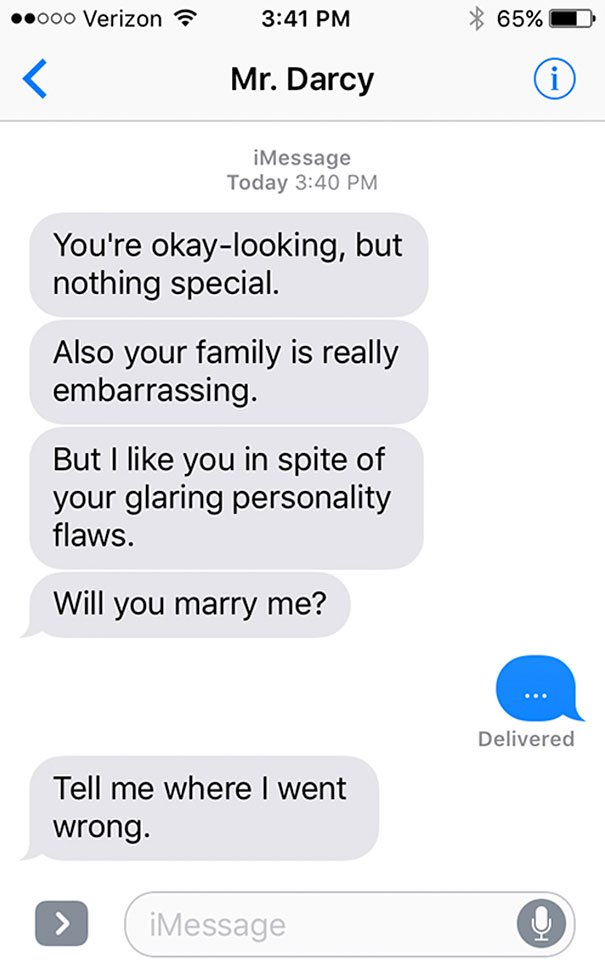 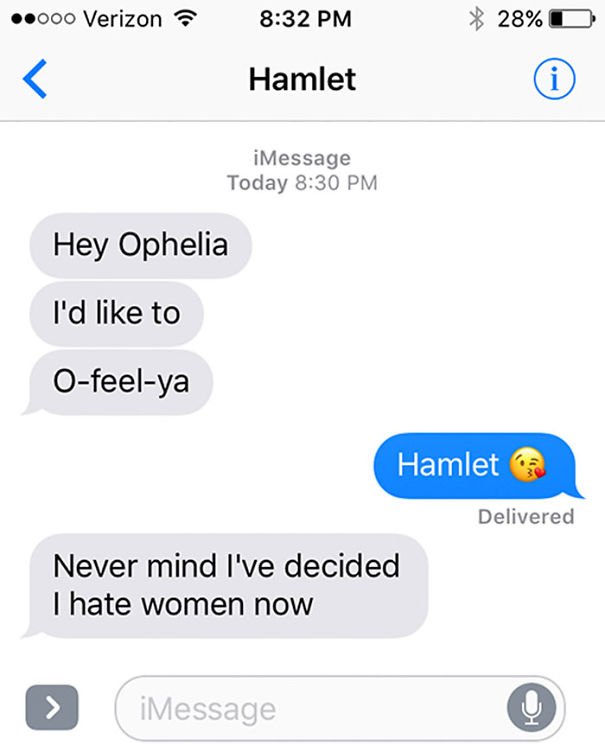 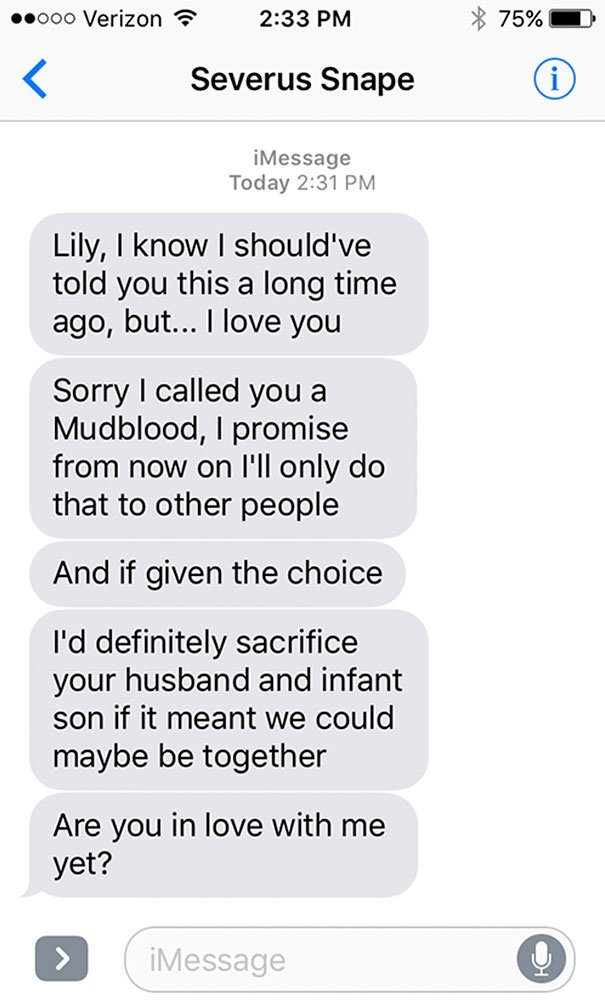 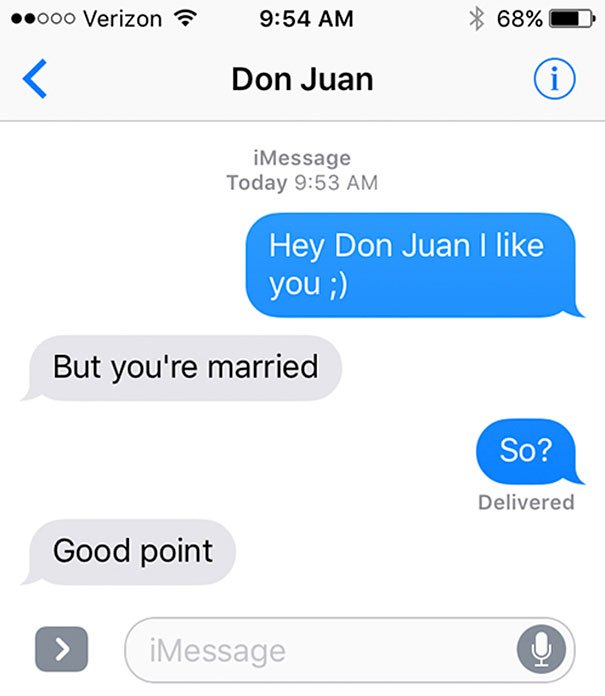