This French Couple Tried to Buy a Savannah Cat Online, and The Results Weren't What They Expected

Nine people were arrested in response to the illegal trade of wild animals over the Internet. Law enforcement intervened when a French couple who responded to an inquiry about purchasing a Savannah cat was given a tiger cub instead. Tigers are critically endangered, and the buying and selling of the cat are illegal. 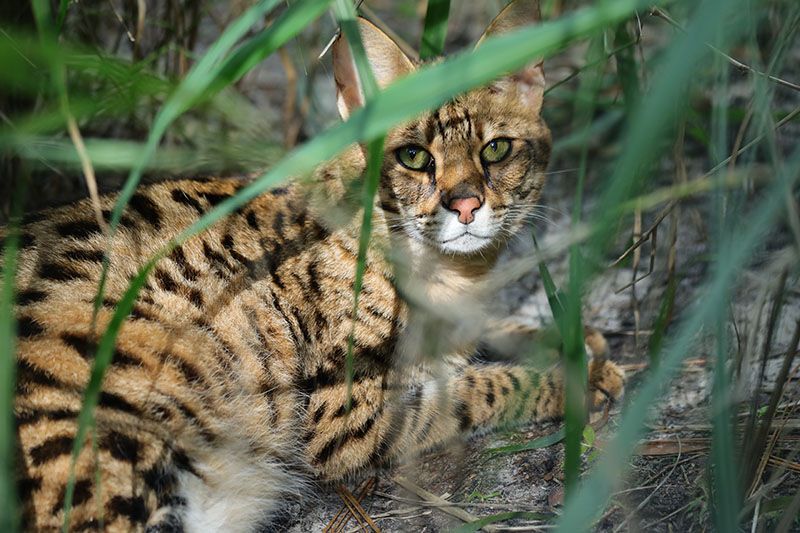 According to the United Press International, the couple tried to buy the cat in 2018 and paid $7,000 for what they thought was a Savannah cat. Savannahs are cross-bred with African serval cats and domestic house cats. What they were given was none of the above but in fact a tiger cub. After they were given the tiger, they went to the local authorities. While Savannah cats are legal to have as pets in France, Sumatran tigers are certainly not. 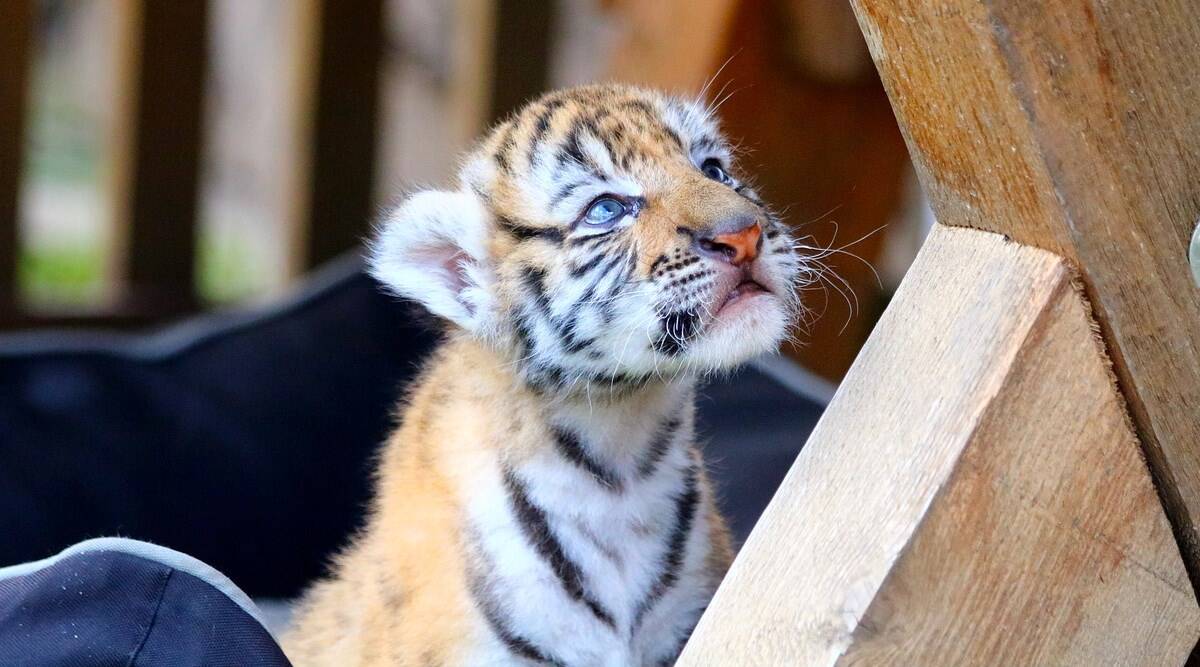 After a two-year investigation, nine people were arrested earlier this month, including the couple who purchased it, though they were discharged. UPI states that the tiger is now in the care of the French Agency for Biodiversity, and animal tracking cases are being pursued across the country in hopes of being put to an end. There are believed to be less than 400 tigers in the world, and with threats like trafficking, poaching, and deforestation, those numbers are not foreseen to rise unless serious interventions take place.