This Family’s Record-Breaking Avocado Made 20 Servings of Guacamole

A family in Maui has grown an avocado that’s smashing records left and right. 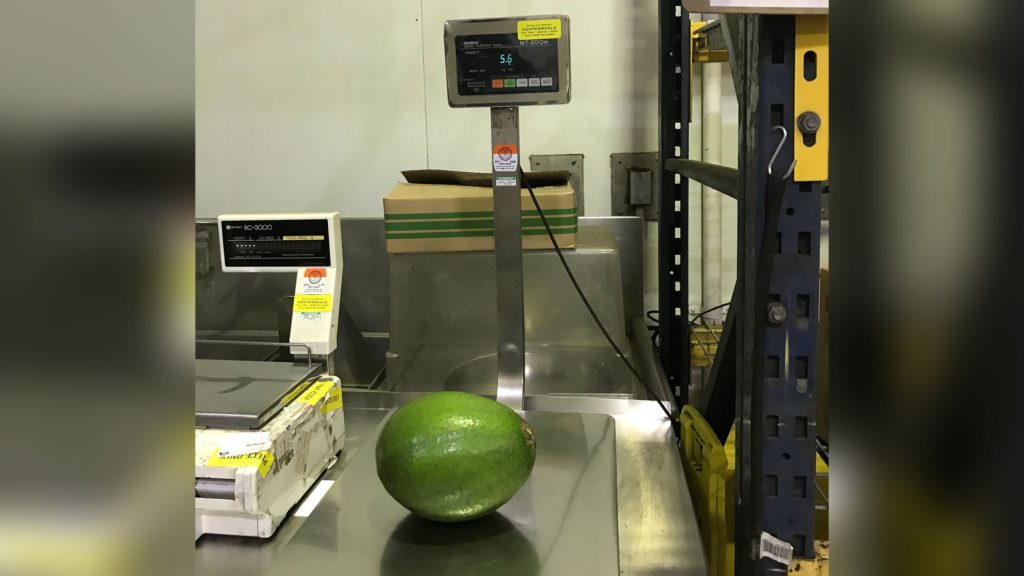 The gigantic avocado was grown in Kula by the Pokini family, weighing in at a whopping 5.6 pounds. The fruit has now been recognized by the Guinness Book of World Records as the world’s heaviest avocado. 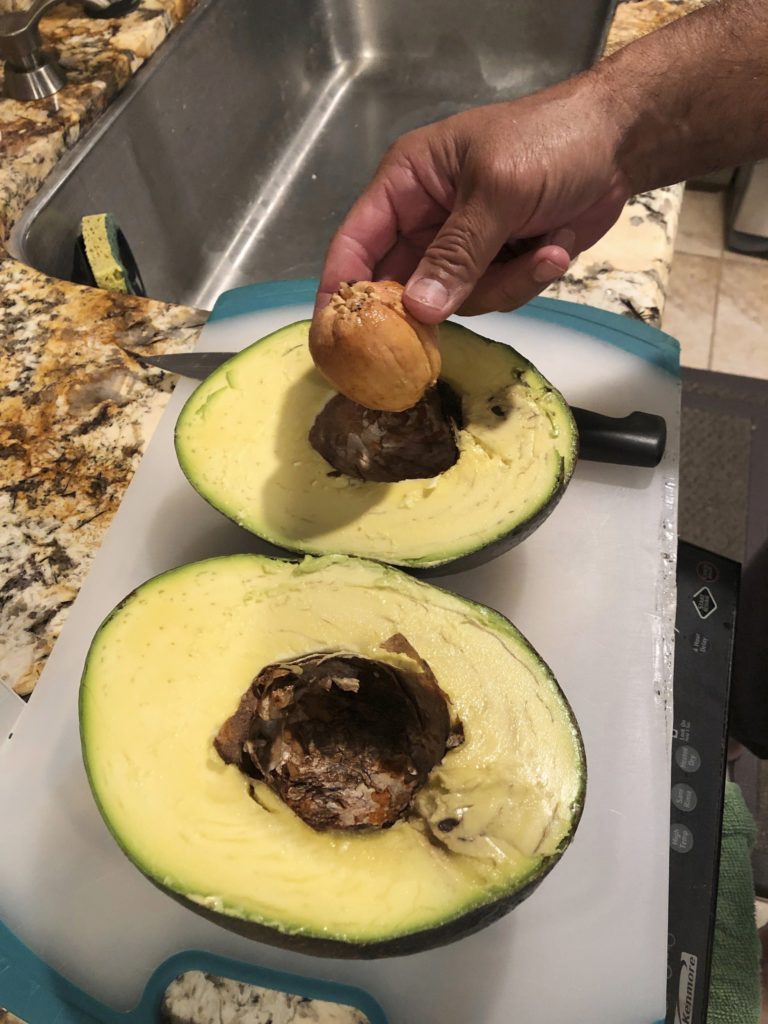 Juliane Pokini claims her husband has a “green thumb” and everything he touches seems to grow like magic. The seeds that grew the avocado actually came from another family member who lives in Kailua.

After the world record was officially earned, the Pokinis decided to put the avocado to good use. They made guacamole dip that fed about 20 people. 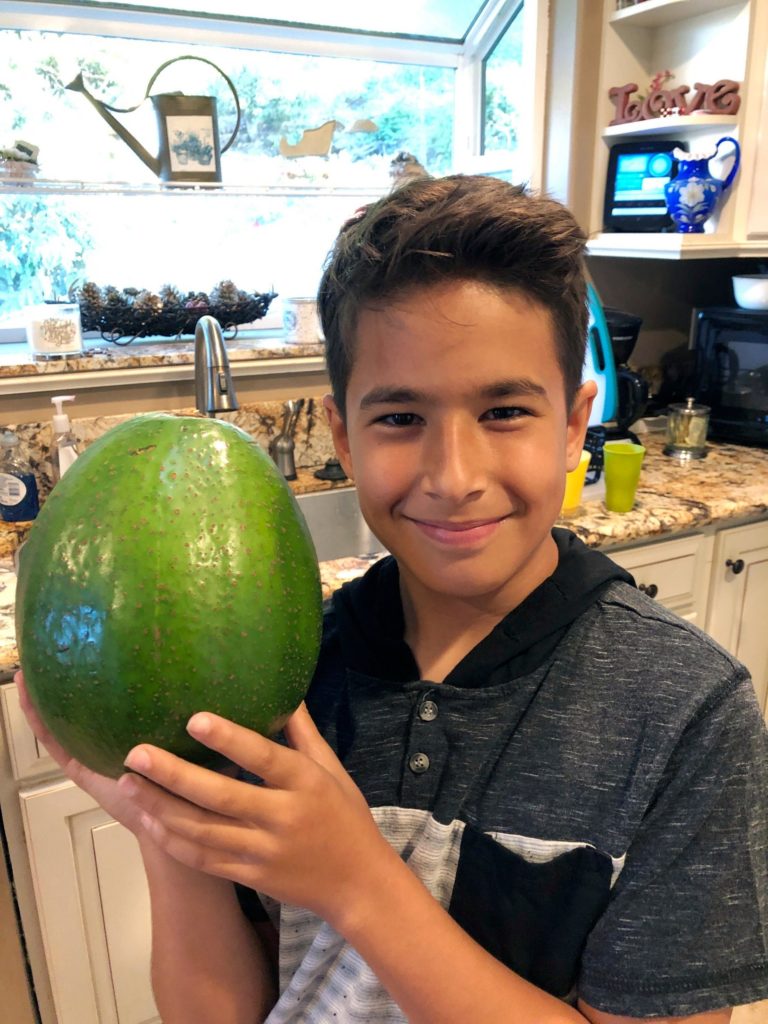 “This avo was about the size of my 12-year-old son’s head,” Juliane said.

According to Juliane, more giant avocados will appear in the future with December’s harvesting season on the horizon.