Four years ago, a family’s dog seemingly vanished into thin air. Miraculously, she was returned to them safely, but the circumstances surrounding her disappearance were bizarre. 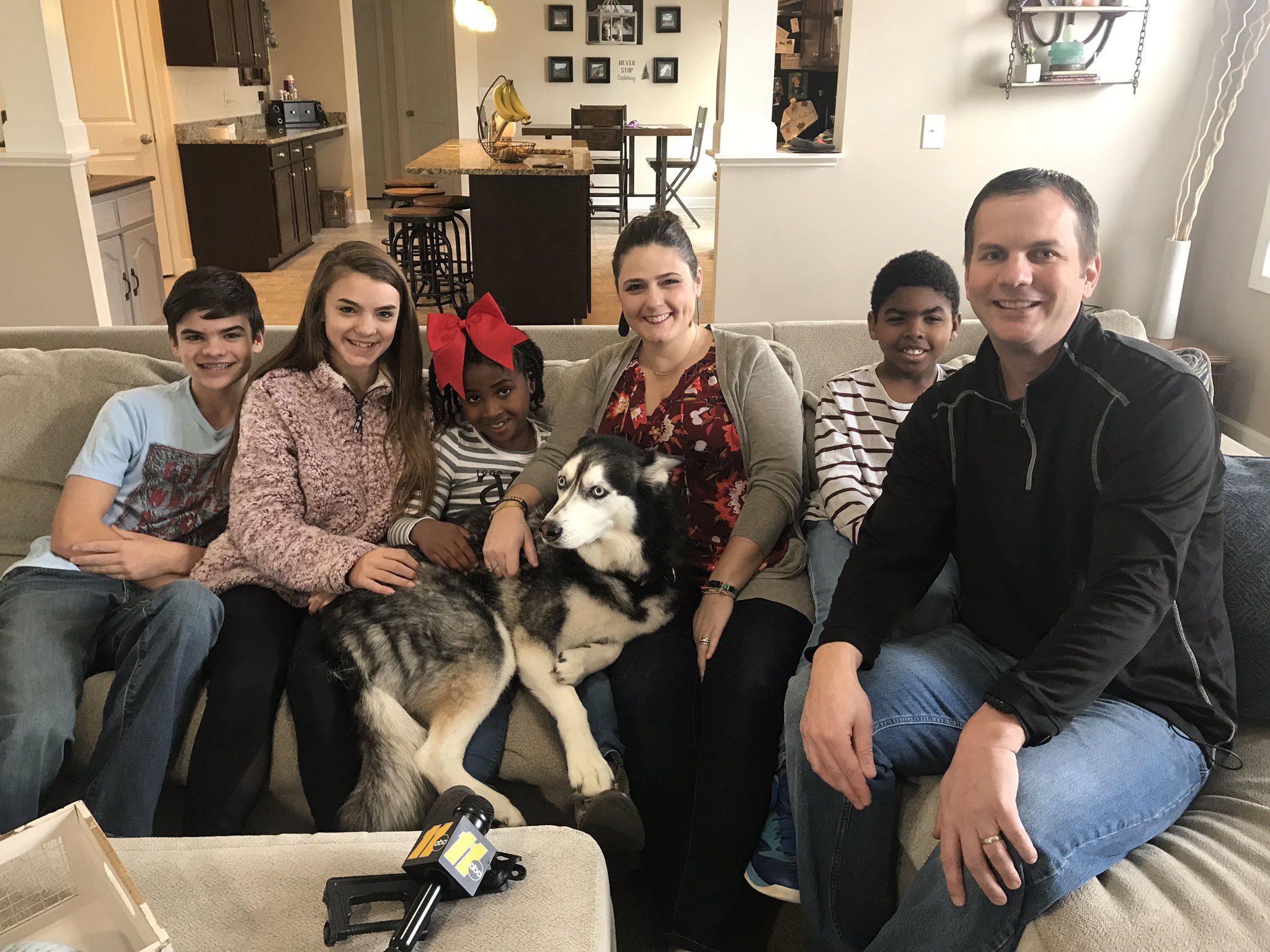 The Hart family were at a dance competition when they received a call from their neighbor, saying the front door of their home was open, and their husky, Nukka, had gone missing. The family arrived home and began to create missing posters and posted Nukka’s disappearance on social media. The oldest of four, Owen Hart, said he prayed she would return to them. Soon, something strange started happening: the posters were being ripped down. Then, the Harts received an unmarked letter in their mailbox, saying that Nukka had died and the family should move on. Josh Hart, the father, felt as though the letter didn’t seem right. They kept searching. 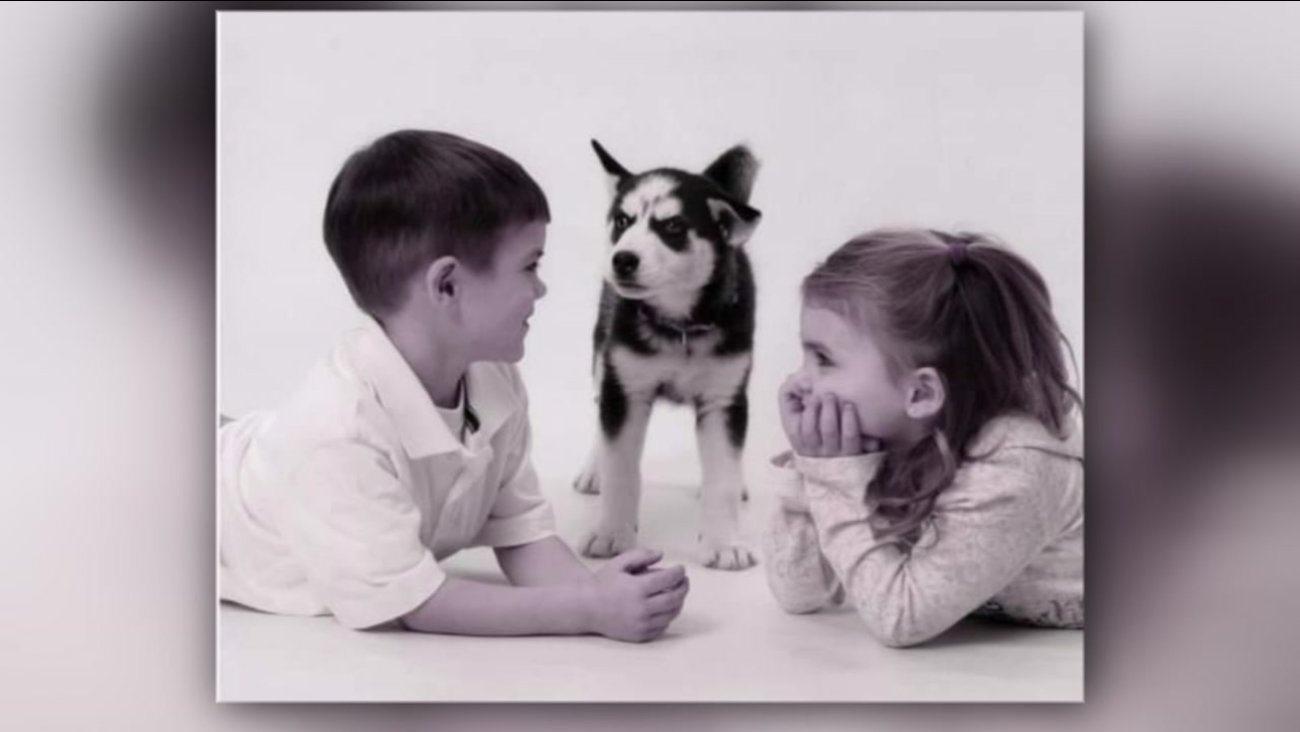 Unfortunately, their efforts were to no avail. Her microchip had never been scanned, and no sightings were reported. Years passed. The Harts began to seek closure. They moved homes, but kept Nukka’s information updated in hopes that she would come back home. Then, four years after her disappearance, a police officer knocked on their door. The officer asked if the Harts’ dog had been stolen. Rachel Hart, Josh’s wife, said “husky” at the same time as the officer, and sure enough, it was Nukka. 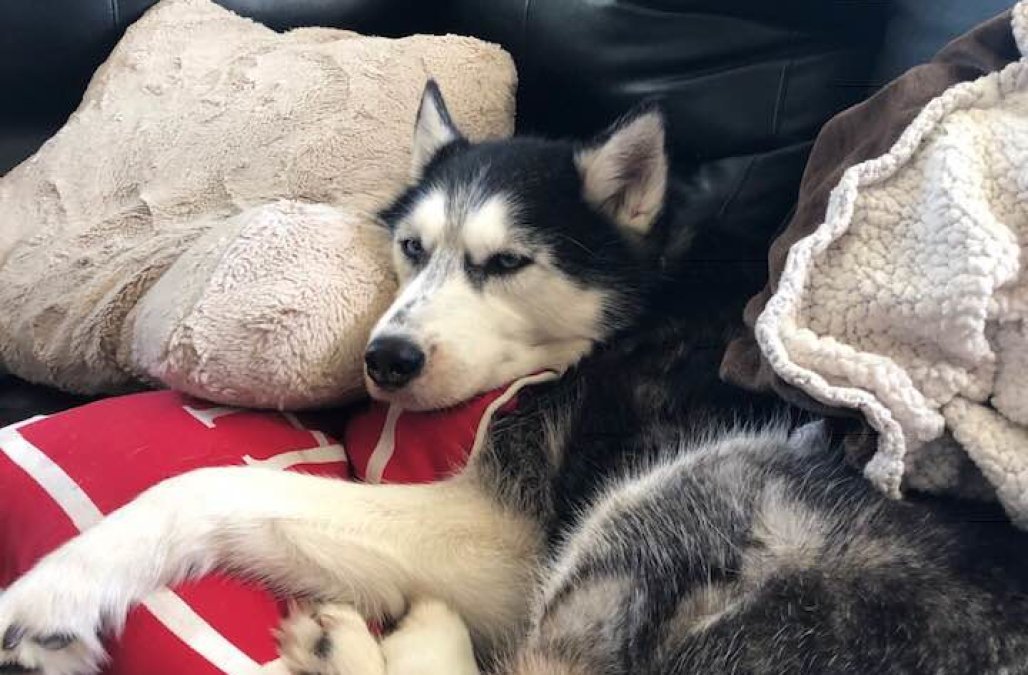 A woman had confessed everything to themâ€”how she had taken Nukka and kept her instead of returning her, pulled down the missing posters, and wrote the strange letter about Nukka’s death. She even dyed a stripe down Nukka’s face. The family is opting not to press charges. They’re just happy to have Nukka back in their arms.