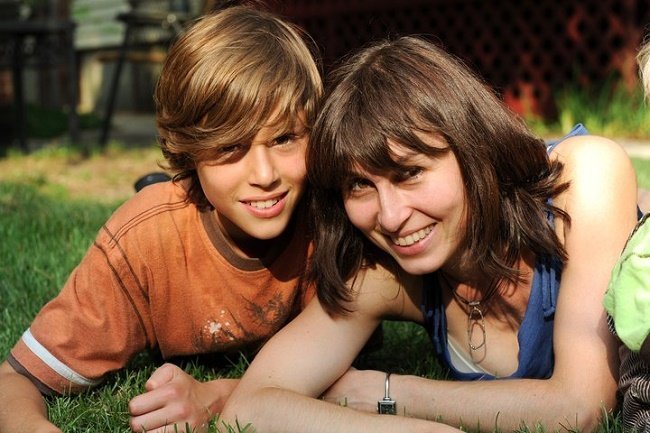 David’s life had been tinged with tragedy well before the boy started going to school. At two years old, the boy lost his father to a freak accident in their home country of Estonia.

#2.Â Growing Up With Low Confidence 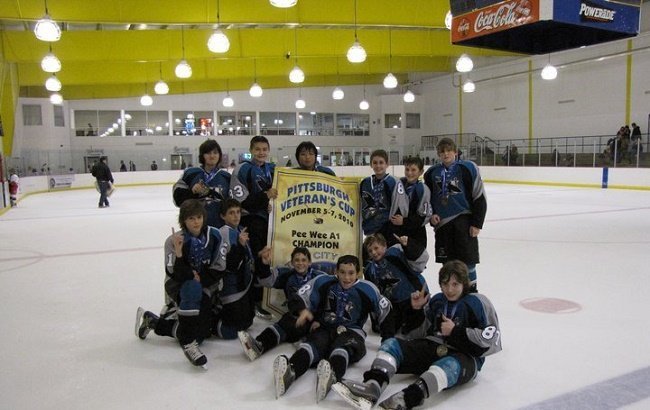 Later on, his mother would choose to set up a cafÃ© in America and move the family there, where David also went on to continue to go to school.

Growing up without a father had a huge effect on Laid’s self-confidence, and the cruelty of high school didn’t help either. Things were made even worse when he was not only bullied by his mates, but also by the coach of his hockey team.