This Brewery Made a Beer on an Airplane in Coffee Pots

Brewing beer is no simple feat. The best results happen when the scientific process is carried out in a controlled setting. However, Scottish brewery BrewDog took things to the next level. 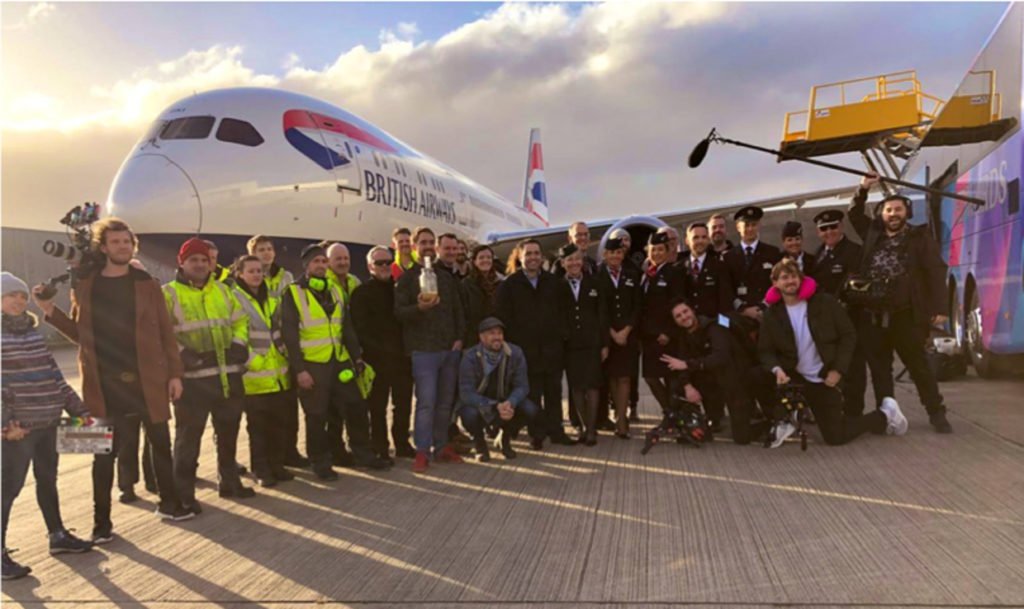 BrewDog partnered with British Airways to make beer at the highest altitude possible using the airplane’s coffee pots. The beer, called Speedbird 100, is a hoppy, fruity IPA. BrewDog cofounder Martin Dickie noted, “The key thing is that the bitterness and fruit flavors aren’t really affected by altitude, so we wanted to play on those two things and ramp up the sweetness.” 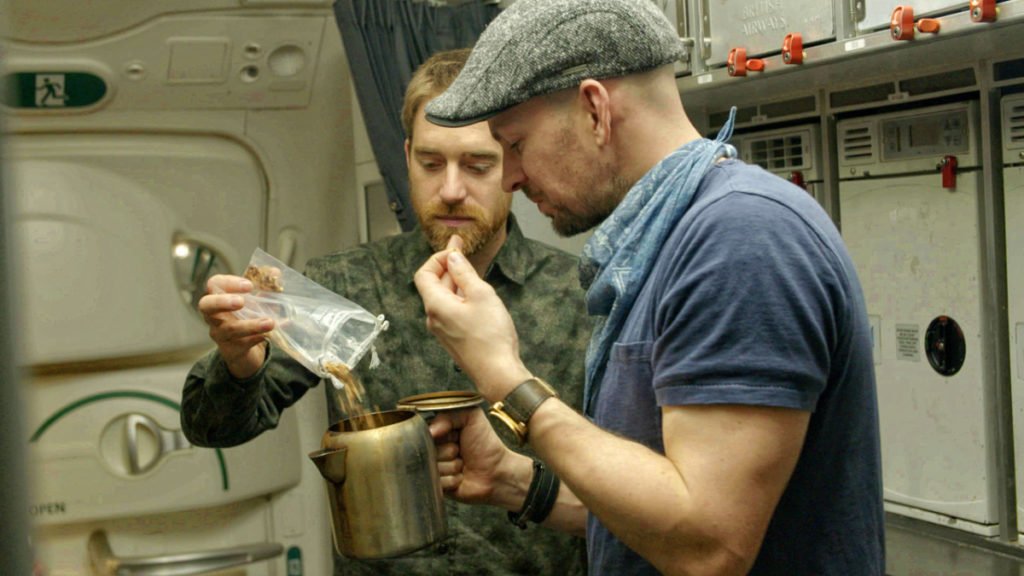 Although no airplane contains a brewing system large and complex enough to brew beer in industrial quantities, BrewDog’s endeavor is certainly going to serve as inspiration for home brewers looking for their next creative feat.