There are good memes and there are terrible memes, but regardless of origin, these images are usually crafted by a human being—until now, that is.

A brand new way to meme has been born thanks to AI and ImageFlip, a virtual tool for creating charts, memes, and other trendy visuals. The idea is far from novel. All you have to do it take a popular meme format like "Galaxy Brain" or "Distracted Boyfriend" and plug it into the AI for text labels and captions. 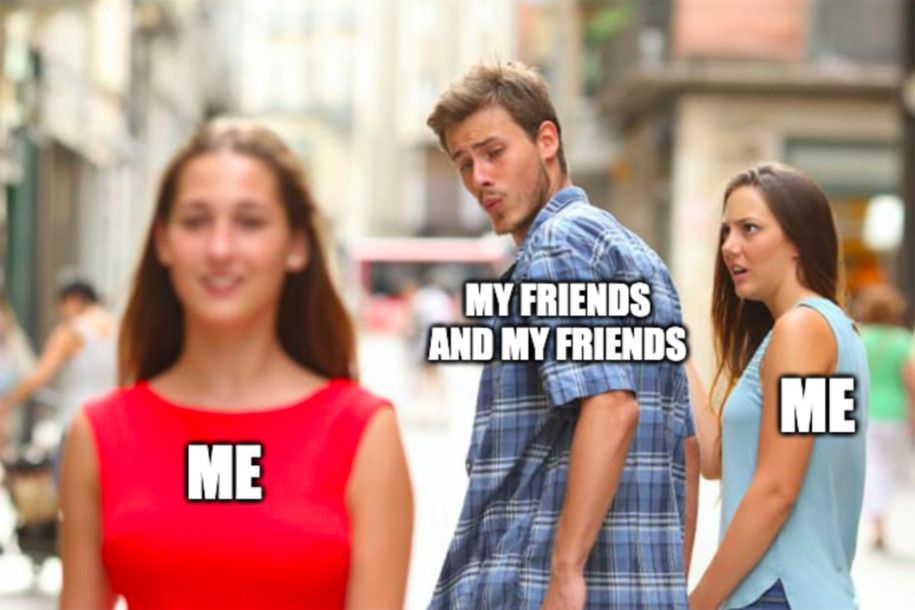 The algorithm is far from complicated for ImgFlip; the neural network is fueled by user-created memes via ImgFlip's own meme-making resources, which in turn teaches the AI how to be hilarious. A little creepy, a lot funny. Well, in a bizarre, uncanny valley sort of way.

"These captions are generated by a deep artificial neural network," the site states in regards to the AI meme generator. "Nothing about the text generation is hardcoded, except that the maximum text length is limited for sanity. The model uses character-level prediction, so you can specify prefix text of one or more characters to influence the text generated. Using someone’s name or other short text as a prefix works best." 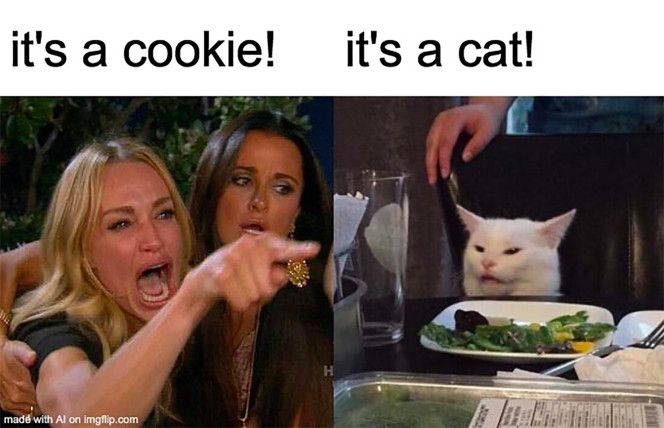 Most of the time, it seems like the AI makes memes that appear handcrafted, but other times, it's exactly what you would expect from AI—bizarre, clunky word salad.

This web tool, no matter how absurd, is certainly a great way to distract yourself from the ongoing viral pandemic. Try it out for yourself or check out the memes that have already been generated.