Luckily, one even wilder companion would come to its life to change all of that… 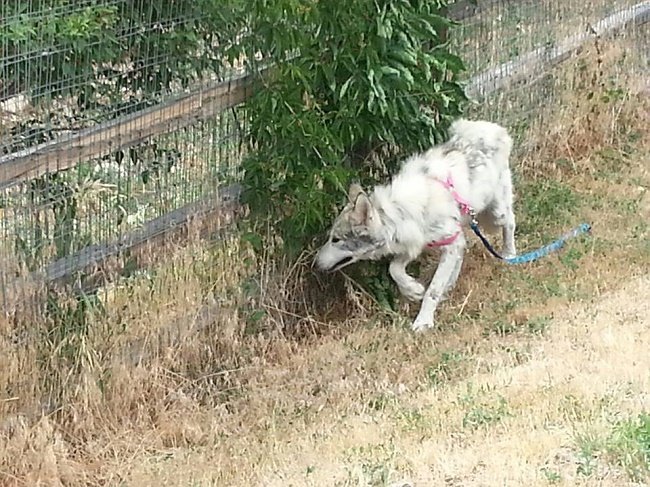 The team managed to track down the animal in a park, which was in so bad of a condition that it couldn’t even run away from the rescuers. 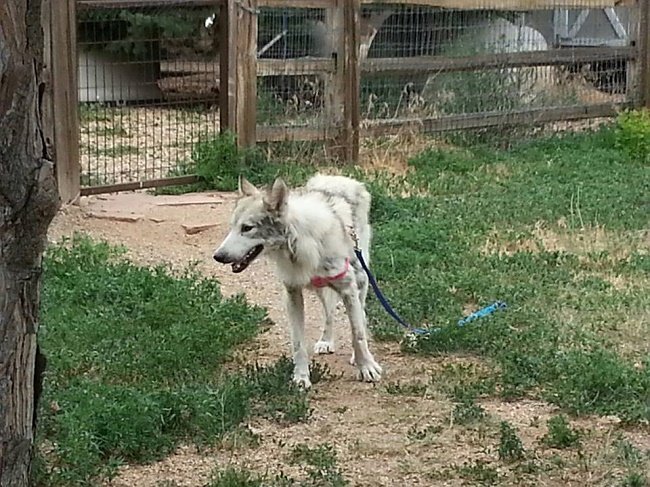 Nobody really had any idea where the dog came from. The only thing that the rescuers were sure of wasÂ that somebody had kept it as a pet, evidenced by the crude collar around its neck. And, that it had a hard time with humans, because of how cautious and nervous it was around them.