Think Your Coworkers are Weird? Think Again—Here are the World’s Strangest Coworkers

We all have that one coworker who gets on our nerves. But fear not, after going through this list of the absolute worst coworkers, you’ll be quite relieved that you don’t work with these folks, and if you do, well, we’re sorry.

From clipping their toenails at their desk, to bringing a pet bird to the officeâ€”you haven’t heard crazy until you’ve read this list of the world’s strangest coworkers…

Jumping in Your Grave

Megan, this is strange to the point where we’re a little concerned that your coworker also has little bits of your hair saved. Might wanna check on thatâ€”just saying. 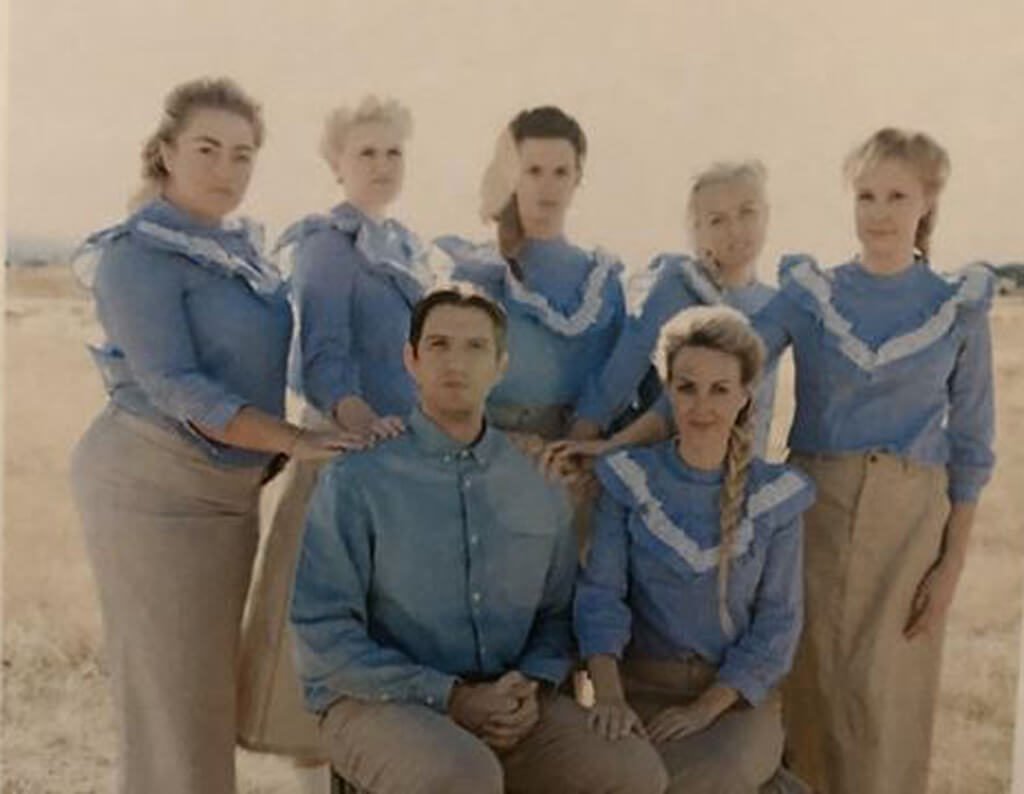 When a Mormon coworker was constantly asked if he had multiple wives, even though not all Mormon’s practice polygamy, he decided to turn the tables on his coworkers and sent out this hilarious photo with hisÂ holiday cards to all his coworkers. 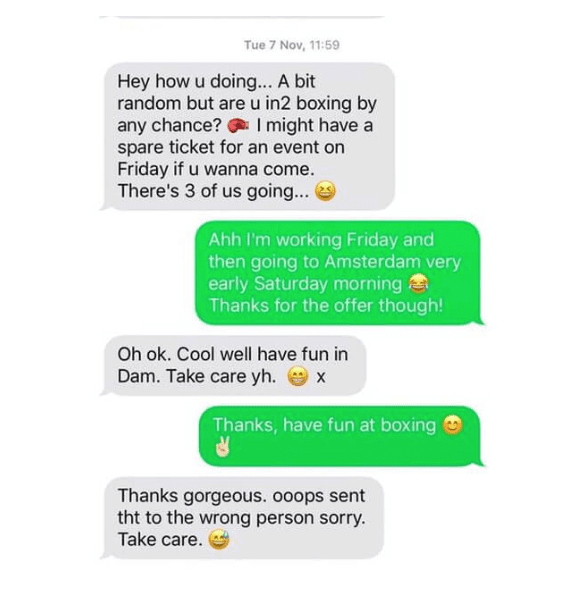 Sure, we’ve all been guilty of sending a text to the wrong person… but, one where you’ve sent the message the apology in the same message. It’s called backspace peopleâ€”nice try.