Austria's Domi Thiem fell to his former hitting partner Stefanos Tsitsipas in a third-set tie-break on Sunday. The match was gripping from start to end and has seemed to kick off an impending ATP rivalry.

“I'm also very sure of the fact that I can challenge him in every single match we're going to play. I really hope that we're going to have a lot of big matches coming [between] the two of us.” Thiem said of Tsitsipas. 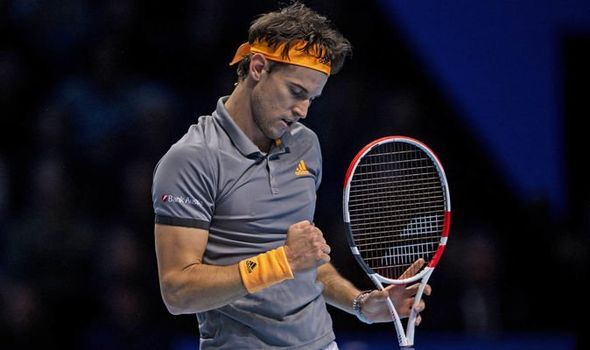 The next logical step in the Thiem-Tsitsipas rivalry will undoubtedly be at The O2 arena in London. Both up and comers have also conquered top players Novak Djokovic and Roger Federer in the tour's semi-finals, proving that they're worthy upsets.

With half of the Top 8 men's players under 26 years old, Thiem predicts a new Grand Slam champion will emerge to knock out the Big 3, who are all over 30 years old. 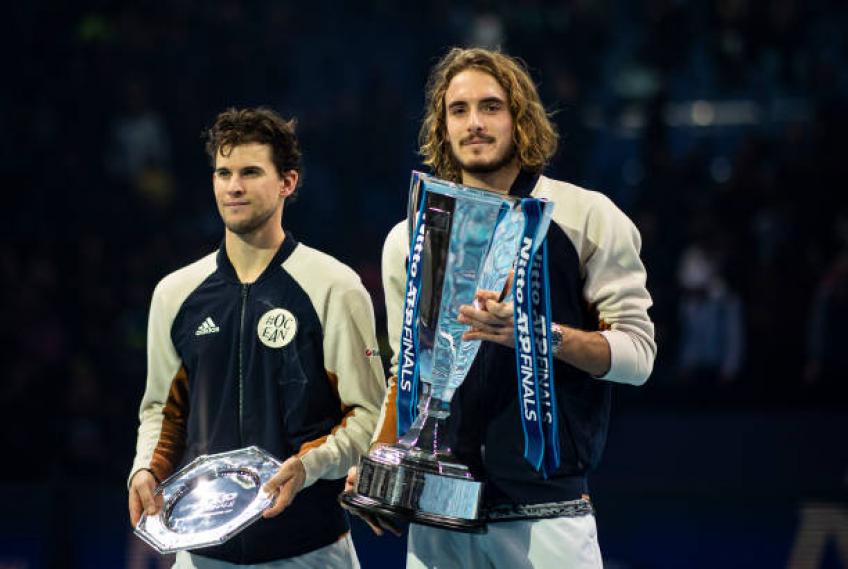