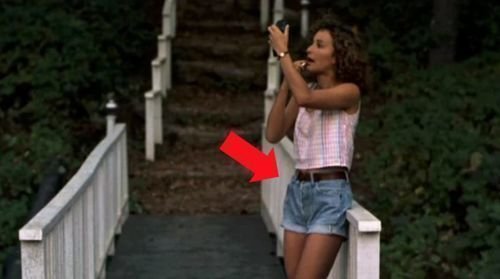 While everyone on the set of Dirty Dancing (1987) was having “the time of their lives,” nobody seemed to acknowledge that Baby was wearing a pair of denim shorts in 1963 that would only become fashionable 20 years later. 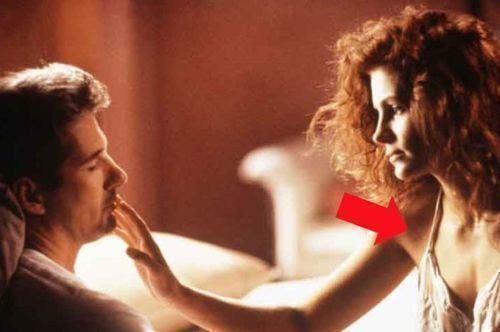 While filming the most romantic scene in 1990’s Pretty Woman, everyone was so distracted that they failed to notice one crucial detail: in the beginning of the scene, Vivian is wearing a long nightgown, but by the end of the scene it magically shrunk.