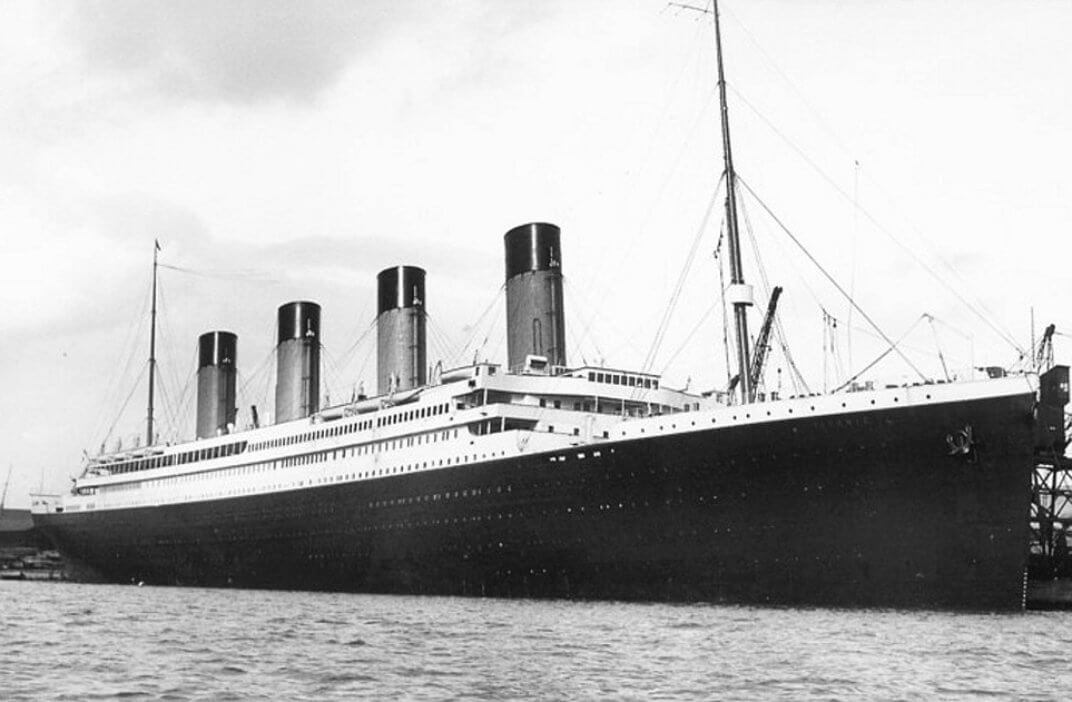 The Royal Mail Ship (RMS) Titanic was officially launched by the White Star Line on May 31, 1911. It was built in response to their competitorsâ€™ new ocean liners, Mauritania and Lusitania, which were breaking White Star Lineâ€™s records for size and speed. 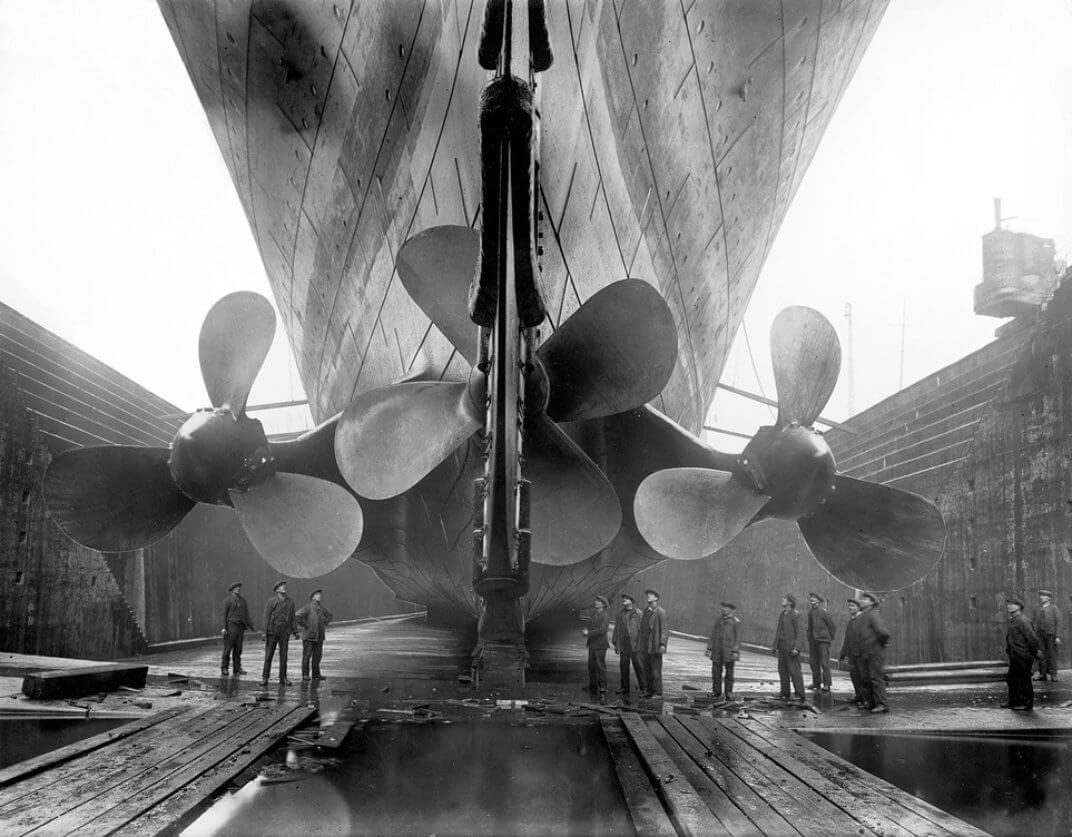