These Outrageous Cartoon Characters Have Dopplegängers out in the Real World!

Did you know that you are very likely to have your own dopplegÃ¤nger?You may even have more than just one! Some researchers believe that you may have up to seven lookalikes out there. I wonder if that counts cartoon characters? Honestly, is much better than having one in the real world. Let’s just hope they’re attractive! 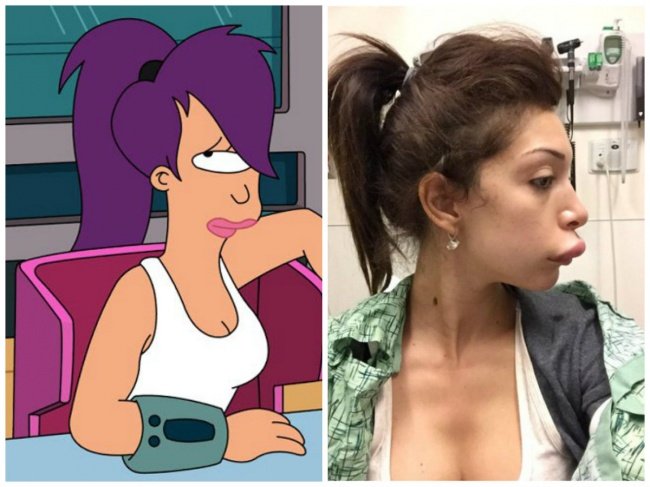 Even though Leela is supposed to be attractive in the show, Matt Groening’s drawing of her does depict an overbite. Unfortunately for the woman in the right, that is where she is resembling Leela. A lip injection gone wrong, it can happen to anyone! 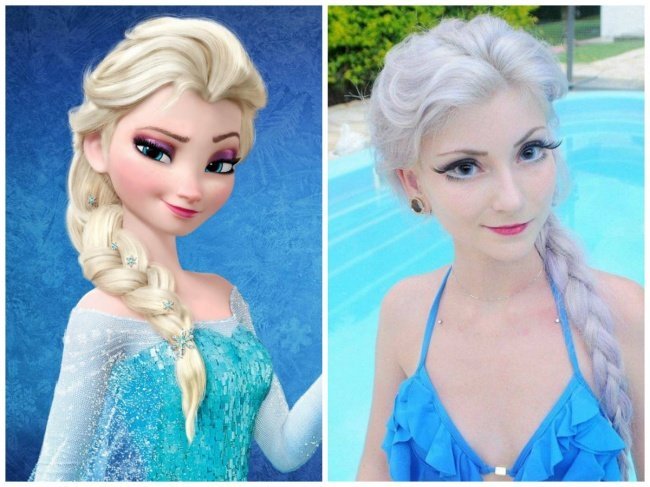 This cosplayer put the perfect ironic twist on her photo shoot and did an Elsa at the pool theme! Not everyone can pull of a look like this, just going to show that despite that she tried to look like Elsa, she effortlessly did so!