Hunters use these wildlife cameras in order to scope out the area for hunting purposes. Families use them in their backyard to track the wildlife that galavant through their backyard! It’s a fascinating way to see what is going on when no humans are around. Some of these are breathtaking, and others are just downright hilarious.

This Would Look Great in My Cave! 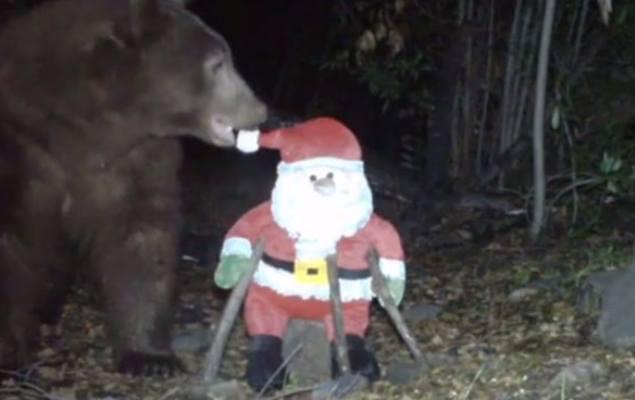 He’s gonna have the cutest cave, just in time for hibernation season! 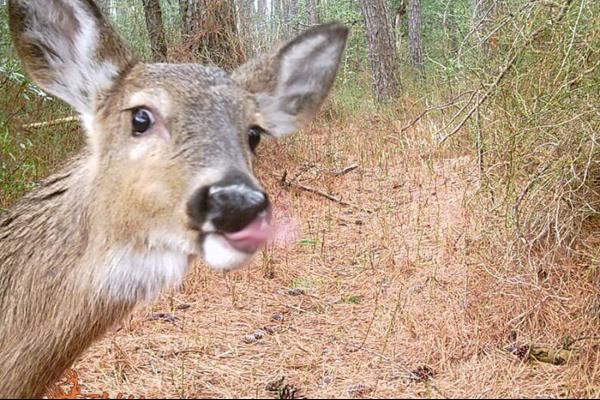 You’ve seen cat bleps and dog bleps, but now… A deer blep? Can it get any better?