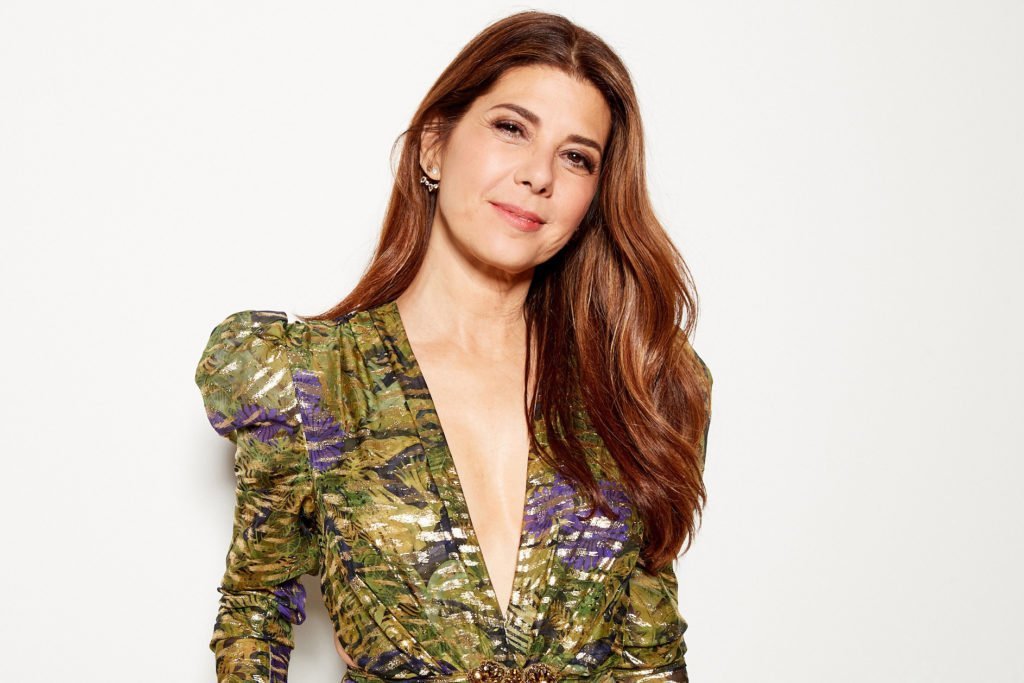 Marisa Tomei was born on December 4, 1964 in Brooklyn, New York. Tomei is the recipient of various accolades such as a BAFTA nomination, an Oscar, two Golden Globes, and three SAG awards. She is known for movies like My Cousin Vinny and Only You. 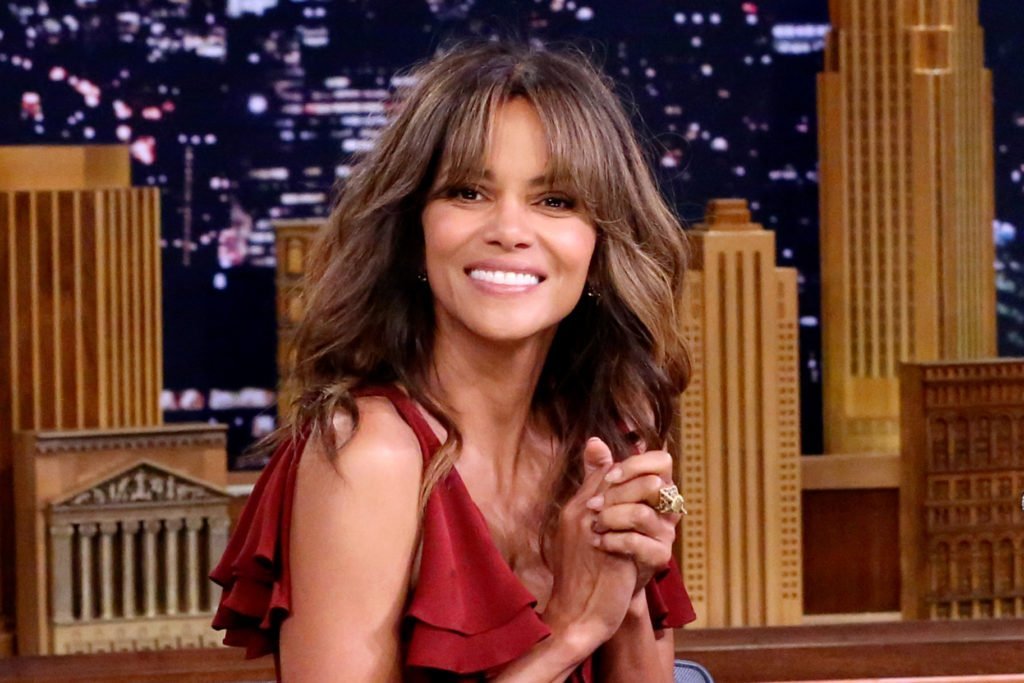 Halle Berry, born August 14, 1966, in Cleveland, Ohio, is an American actress. She is the only woman of African American descent to win an Academy Award for Best Actress, which she acquired for her performance in the romantic drama Monster’s Ball.