These Deeply Disturbing Movies Will Shake You to the Core 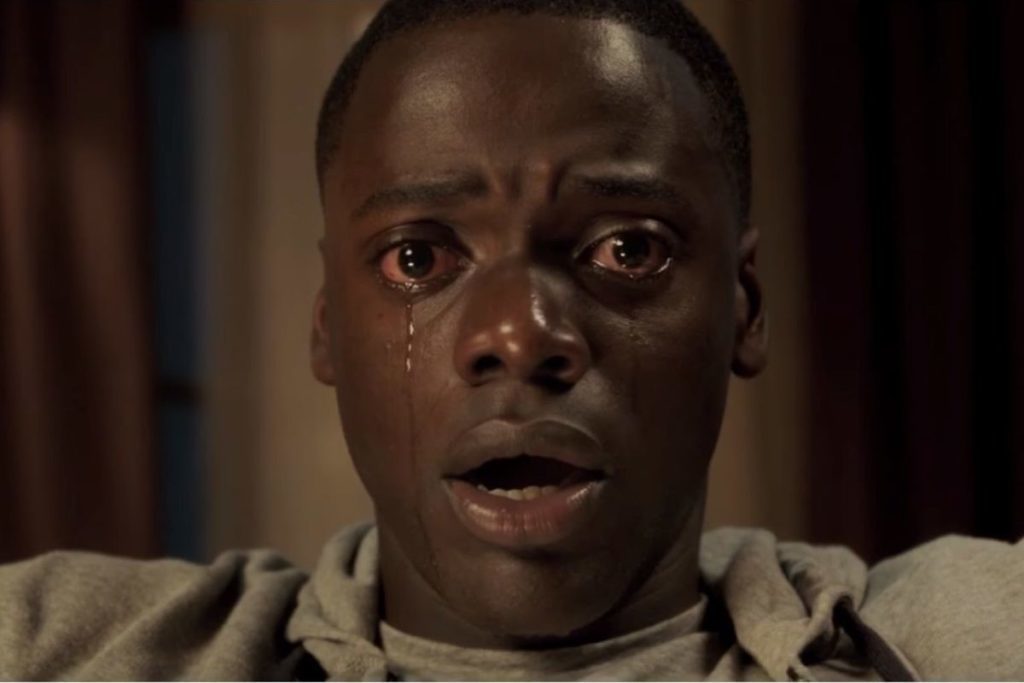 Jordan Peele’s directorial debut made serious ripples throughout the cinematic universe. The film was revered for its expert harmonizing of social commentary and traditional horror tropes. 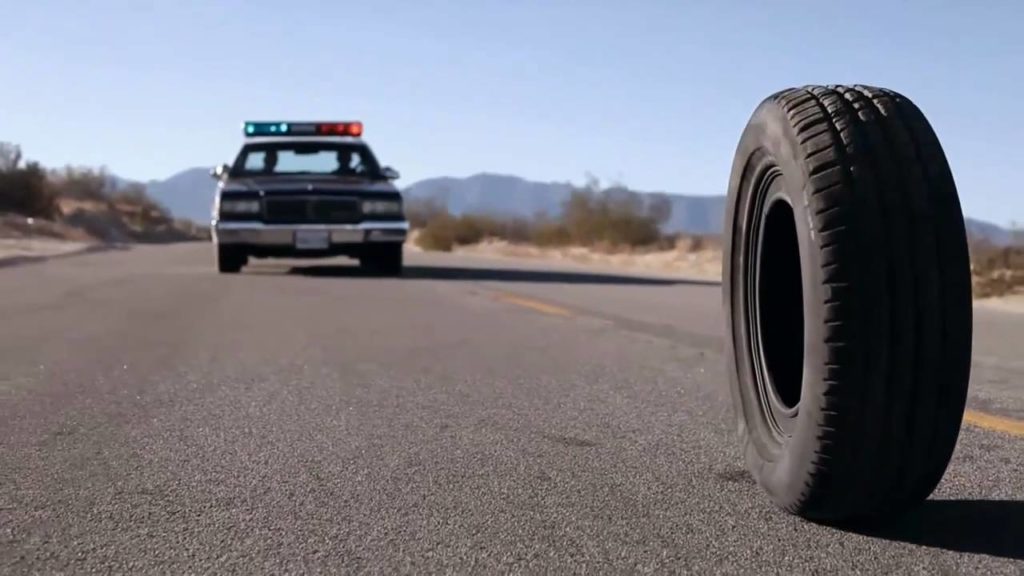 No, this isn’t the sequel to Flubber. In fact, far from it. Rubber follows the story of a bloodthirsty tire (yes, you read that correctly) who develops romantic feelings for a human woman. Although it’s unclear how or why this movie was ever greenlit in the first place, it certainly made for some interesting cinema.