These Classic Memes Were Lifechanging, For Better And For Worse

If you were an avid Internet user in the mid-2000’s, you definitely remember these viral memes. The part that we tend to forget about funny trending pictures and videos is that there are very real people behind them. Some of these memes have inspirational stories behind them, and some… left the person scarred from the Internet’s craze. 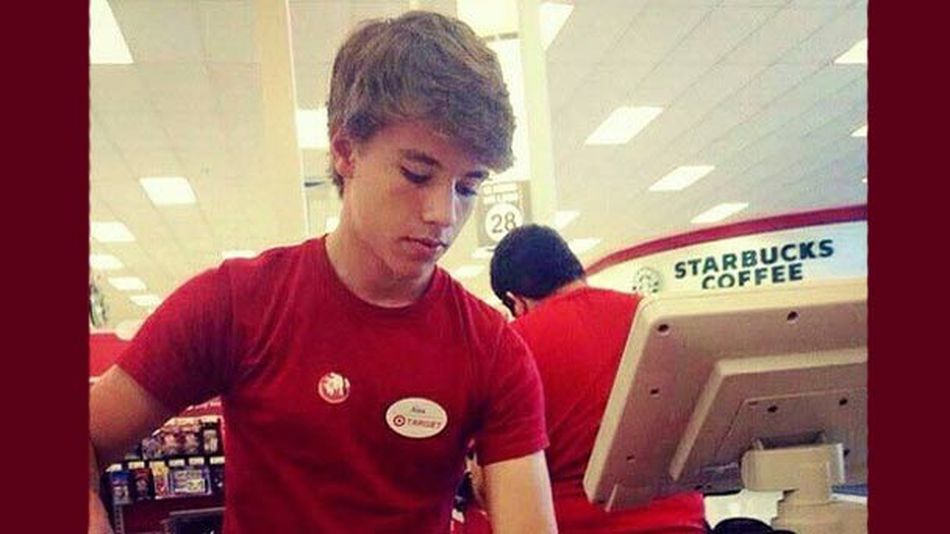 16-year-old Alex Lee, a cashier at Target in Texas, had a photo of himself posted on Twitter while he was at work, and by the end of the day he found himself with thousands of new followers. You’d think any teenage boy would be thrilled with so much new female attention, right? Wrong. He was bombarded with instant fame and was afraid to leave his house due to the crowds of young girls waiting for him outside constantly. His parents even had the police involved when their banking and social security information was leaked online. 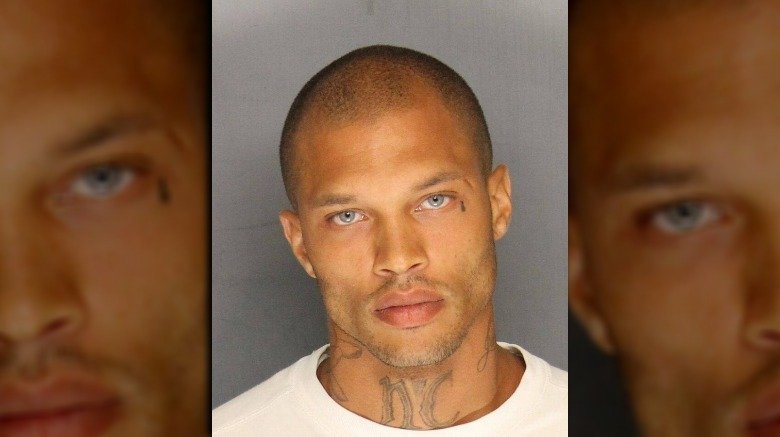 In 2014, forklift operator Jeremy Meeks was arrested for possession of marijuana and an unregistered pistol. Usually this doesn’t happen, but when Meeks’ mugshot was published online, he became an instant meme: “Hot Felon.” When he was released from prison in 2016, his life turned around thanks to the Internet. He booked modeling gigs, started dating Topshop heiress Chloe Green, and had a child.