When the Cameras Stop Rolling, These Celebrities Aren't Very Friendly

Celebrities live their lives under microscopes. Most of them can't even leave their homes without hoards of paparazzi following them! Since they're always being watched, many of them have come under fire for how they treat fans, employees, and fellow celebrities. Nobody's perfect, okay? 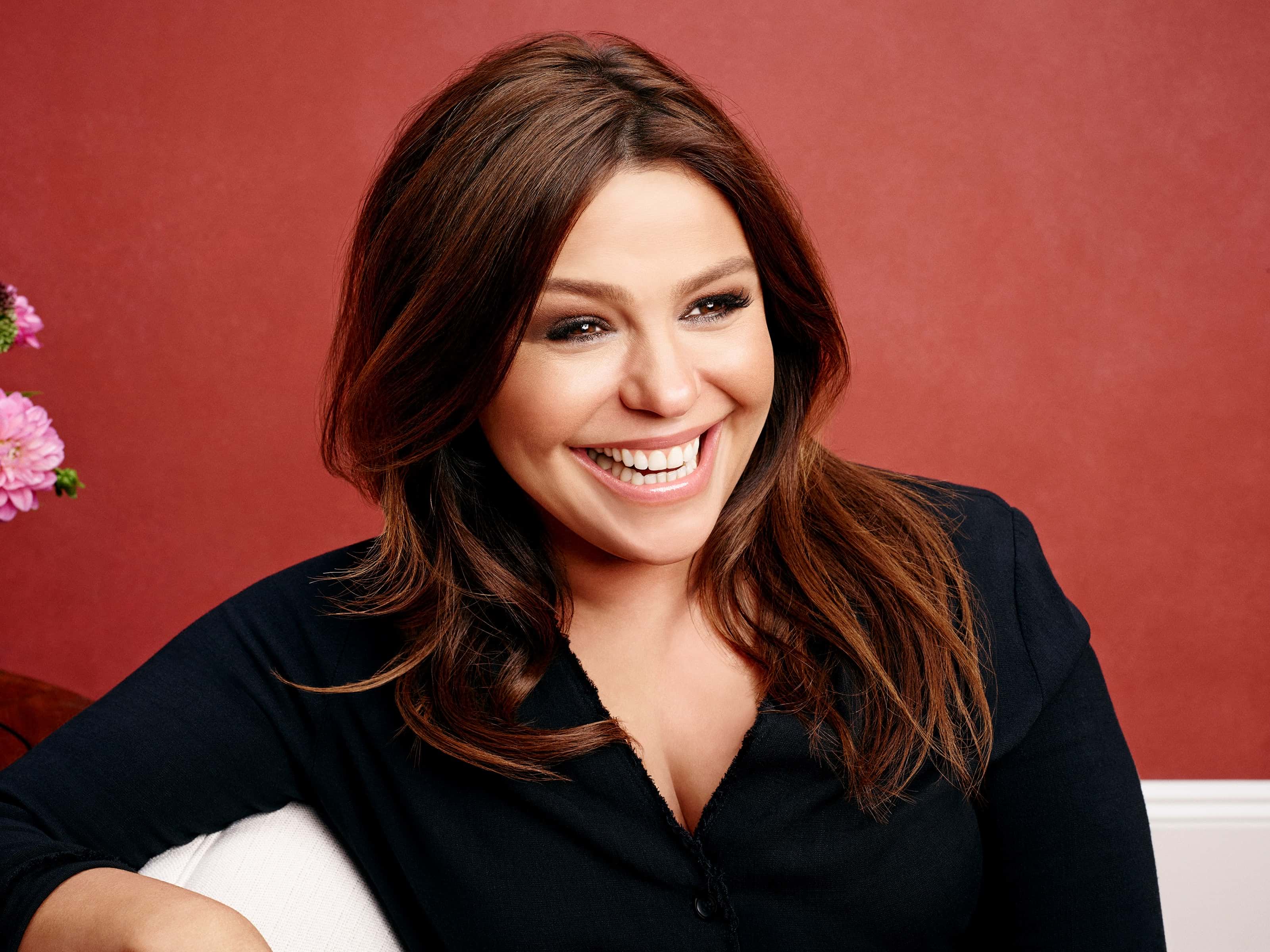 Rachael Ray seems to be sweet as pie, but those who have met her say differently. Sure, she's charismatic and her TV show is a total hit, but that doesn't mean things are always peachy keen... Apparently, being in the TV industry can be so stressful for some people that they snap. Ray is known to snap at fans and employees, apparently. At one point, she told a member of her staff, "I need stupid people to not talk to me." That's not very nice!