These Are The Richest Mega Pastors in America

While most seminarians and religious leaders do not pursue a career in preaching to get rich, there are those who have managed to enjoy lifestyles comparable to that of A-list actors, corporate elites, and star elites.

Get to know who exactly these people are and see just how much they’re worth! 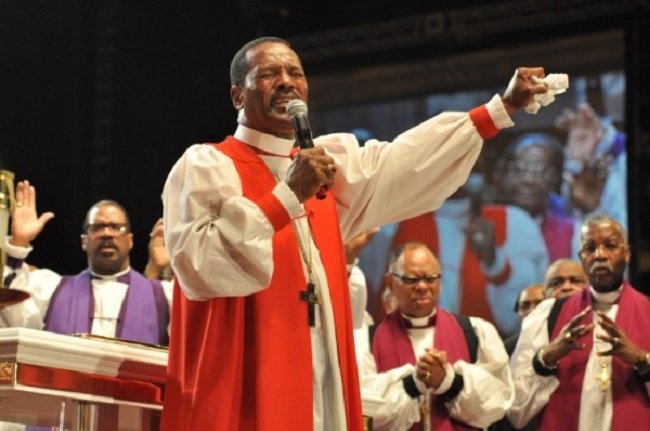 Charles Edward Blake, Jr. is the current Presiding Bishop of the Church of God in Christ, Inc., which is a Pentecostal-Holiness denomination that boasts an estimated 6 million members. He came into the position afterÂ  the death of the previous Presiding Bishop, Gilbert E. Patterson.

Due to his position, Charles E. Blake is able to afford to live in a 10,000 square foot Beverly Hills mansion and reportedly earns $900,000 per year. Much of his income comes from the 25,000 members who attend his church every week, as well as the additional 50,000 who attend online.

His “salary” has since been reported to have gone down to a more modest $227,750, but that’s still many times more than the $27,907 annual salary of his average parishioner, who mostly live in the impoverished areas around South Central Los Angeles. 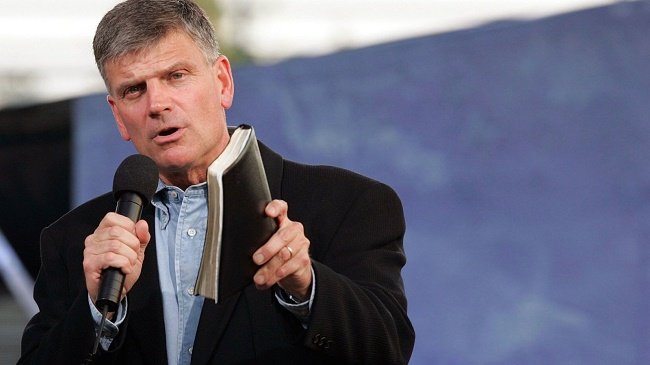 The son of the famous pastor, Billy Graham, Franklin Graham was born to be what he is today, and is living proof that it is possible to create a family dynasty in the religious world.

The following year, he announced he would no longer be taking any more money from the Billy Graham Evangelistic Association. Despite doing so, he’s still probably very rich, as his net worth still remains in the millions of dollars.