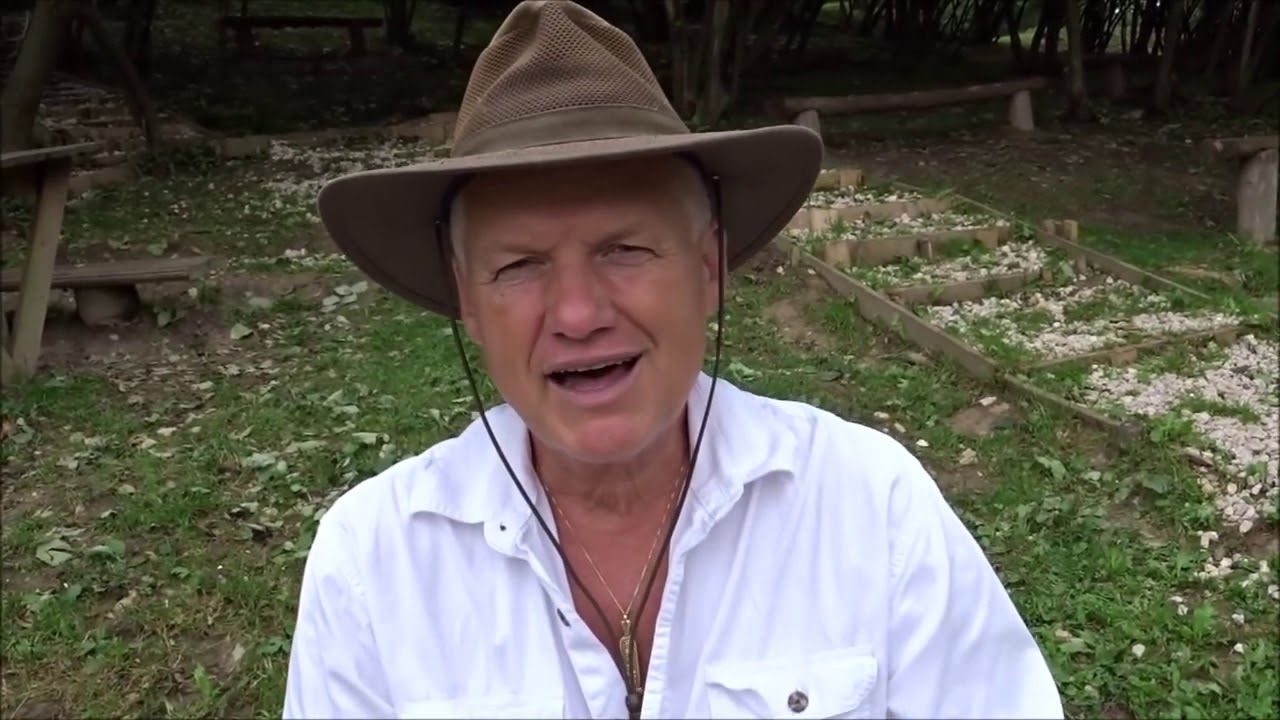 Dr. Sam Semir Osmanagich has been called the "Bosnian Indiana Jones" ever since he began formulating theories about the geology around Bosnia. He is the chief researcher and spearheads for all programs that investigate the supposed Bosnian pyramids and ancient rock formations that back up his theories. Dr. Osmanagich and his team were the ones that unearthed the stone sphere, and they believe that it's rightfully theirs to study independently. 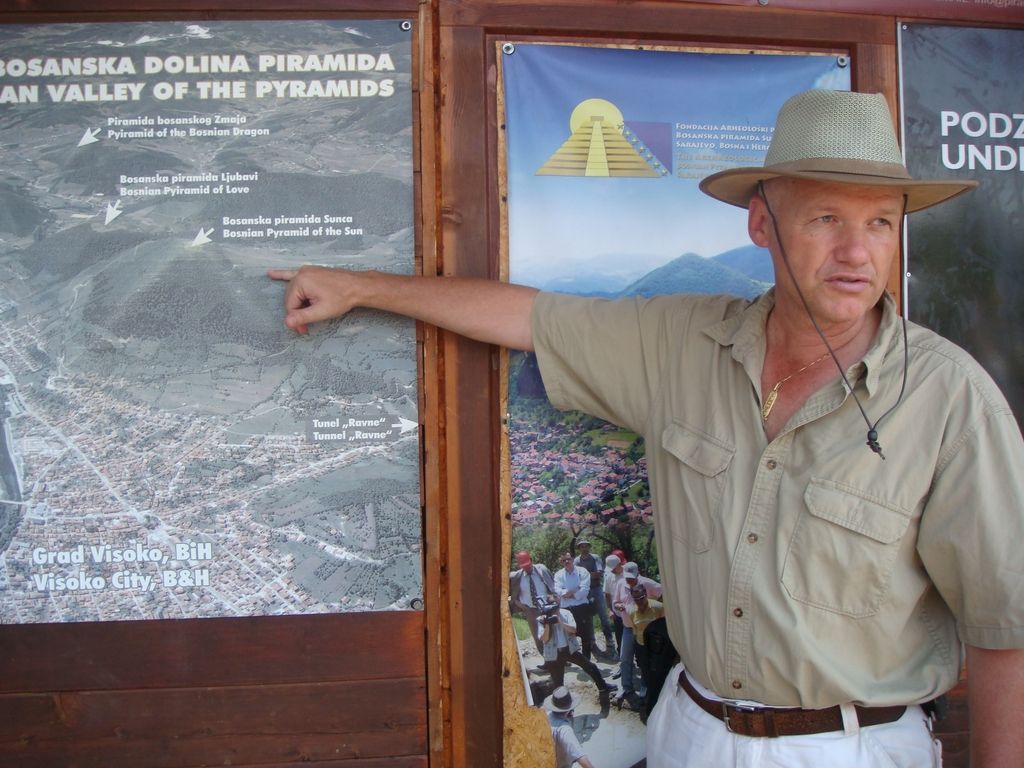 Currently, this stone sphere is the largest of its kind that has been found on Earth. It was originally discovered by a group of village-folk that stumbled upon the stone while digging a well about 15 miles west of where they theorized the entrance to the pyramids was in the Bosnian countryside. Dr. Sam Semir Osmanagich believes that this stone is evidence that an ancient, lost society resided in these hills, and he has a career's worth of research to back up his theory...