The World Remembers Kobe Bryant 1 Year After His Death

On the anniversary of legendary Lakers player Kobe Bryant's death, fans, loved ones, and colleagues paid tribute to the late star on social media. Magic Johnson tweeted, "Kobe will always be my (Lakers) brother for life. Thank you God for allowing me enjoy Kobe Bryant for 20 years as a great basketball player, athlete, husband, father, philanthropist, mentor & teacher of the game to many men & women of all ages, best friend to Rob Pelinka, & brother to @jeaniebuss." 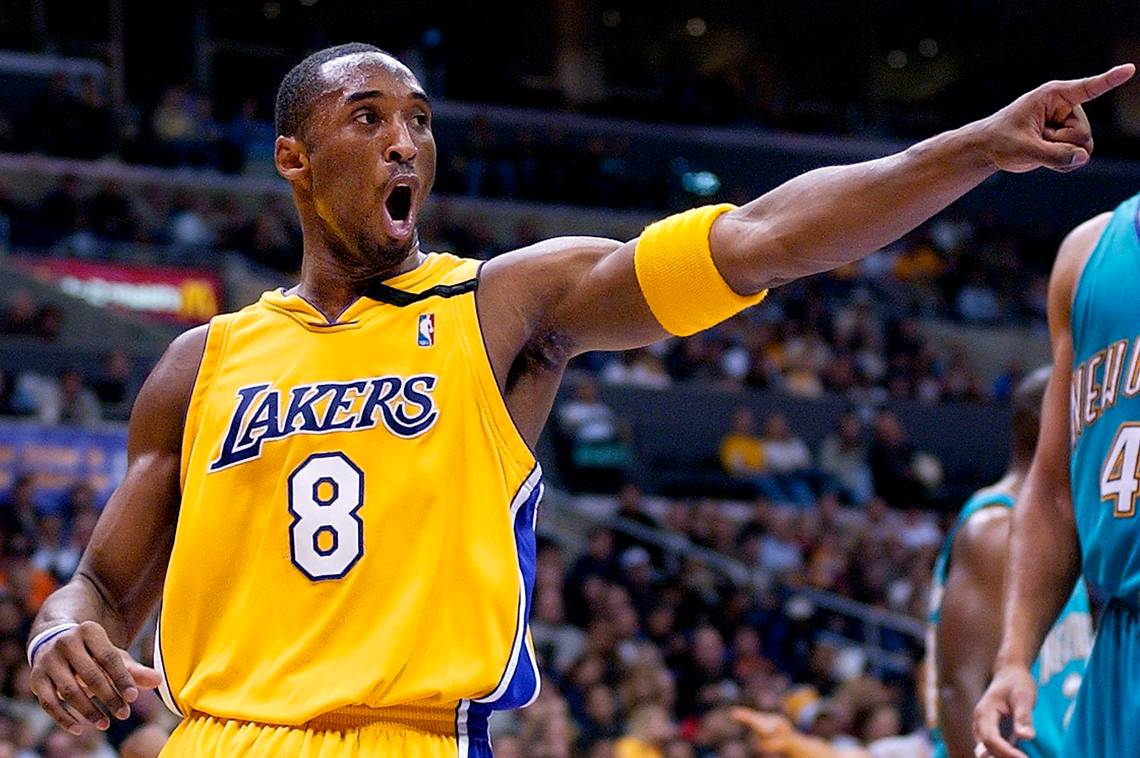 Legendary tennis player and equal rights activist Billie Jean King tweeted, "Kobe was a champion of basketball, but also of women’s sports. He was the ultimate #GirlDad."

Baseball star Alex Rodriguez tweeted, "I can’t believe it’s been one year since we experienced the tragic loss of my brother, my friend, Kobe Bryant. It still doesn’t feel real. Kobe was so much more than just a basketball player and he was destined for even more greatness." 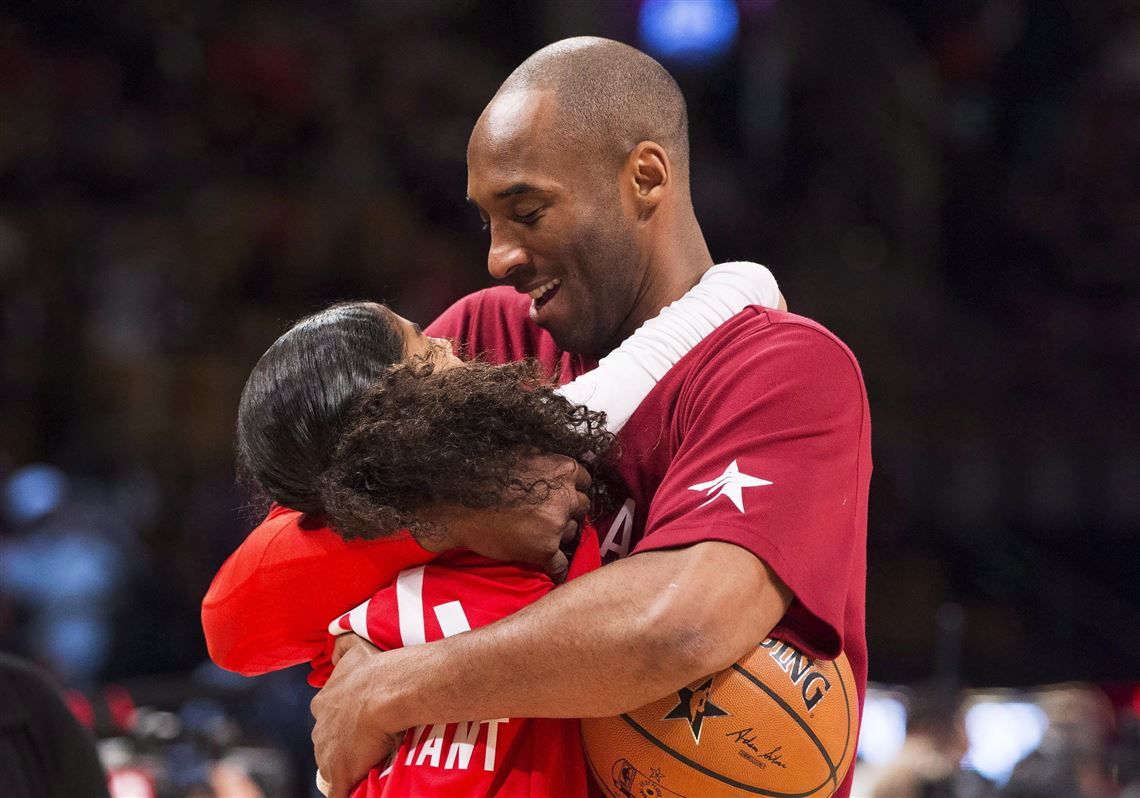 Many mourners shared that they believed Kobe would have been an important and influential voice through 2020 especially. The #BLM movement would have hugely benefitted from Kobe's presence. He was a caring and empathetic man who valued equality and helping others in any way that he could. Vanessa Bryant shared the most important tribute of all, "I will never understand why/how this tragedy could've happened to such beautiful, kind and amazing human beings. It still doesn't seem real. Kob, we did it right. Gigi, you still make mommy proud. I love you!"