Tattoos are a great way to express your personalityâ€”they’re art for your body after all. Some folks, however, take it a little too far and get some pretty regrettableÂ ink. This is not just a mistake made by the common man, though. Celebrities are guilty of some pretty terrible tattoo decisions, as well. It seems as though it’s quite an epidemic in the world of Hollywood, just take a look at this gallery we’ve put together, they get worse as the list goes on…

…and someone, please tell these people: INK IS FOREVER. 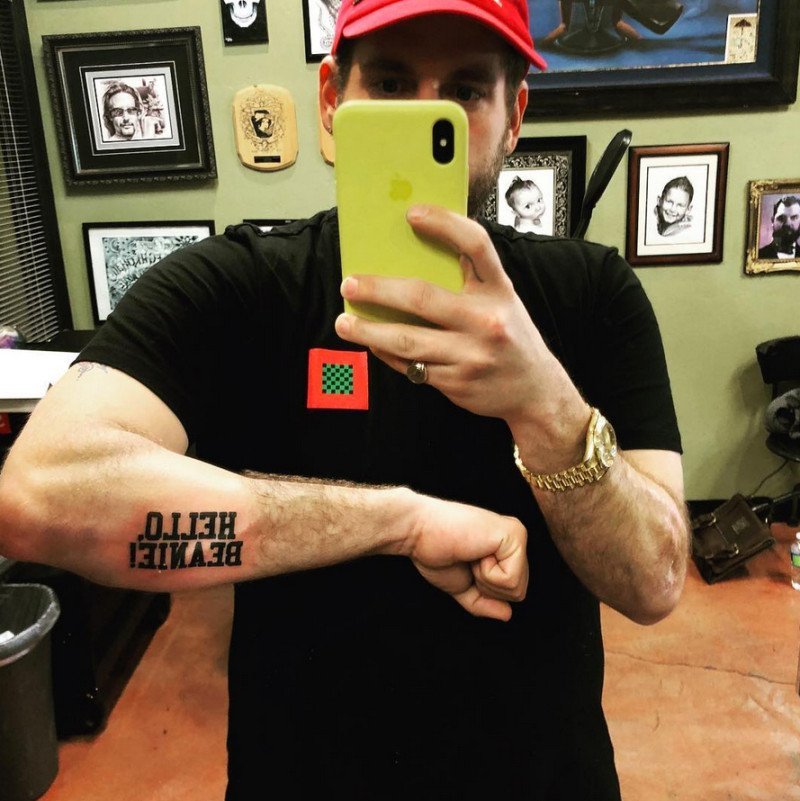 Jonah Hill showed some brotherly love to his sister, Beanie Feldstein, with a tattoo on his forearm that says “Hello, Beanie!” This is truly some next level sibling bonding, but is this too far? What do you think? Would you get some ink for your sister or brother? 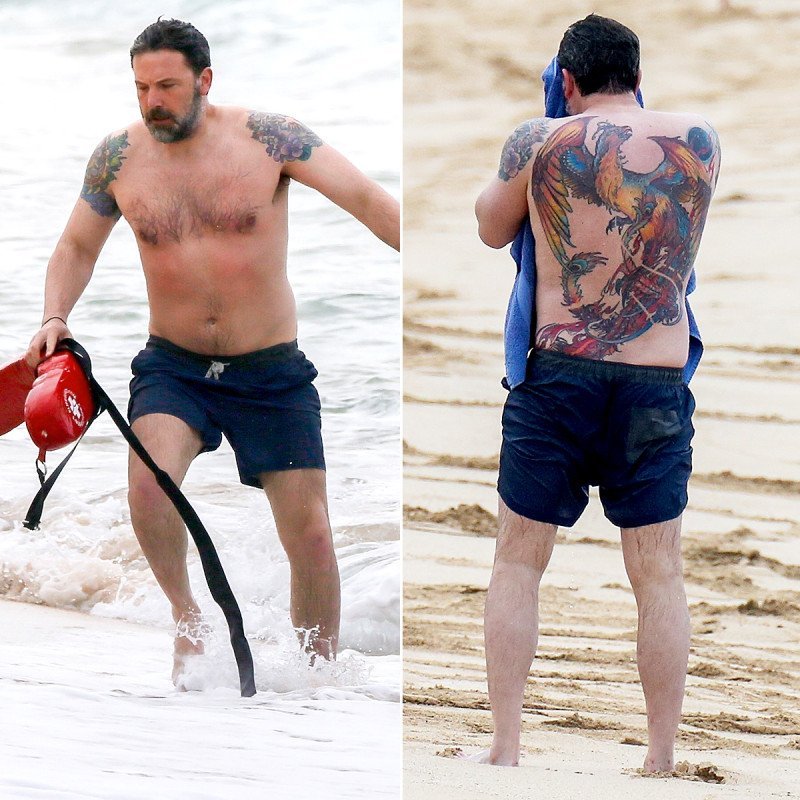 This huge piece of “art” made its appearance in 2015, but Affleck had originally claimed it was a fake tattoo for a movie role. But three years later, he was spotted shirtless in Hawaii and unless this was the most resilient fake tattoo the world has ever seen, that thing is as real as it comes. There’s not much to say about it other than… WHY.