Countless people have made their living just off of making Youtube videos. Makeup gurus have their own lines, comedians have their own books and tours, and even gamers can sit on the computer or Xbox and play whatever video game all day and make over 5k. This is your guide to see which YouTubers are for you, and who you’re going to binge watch next. 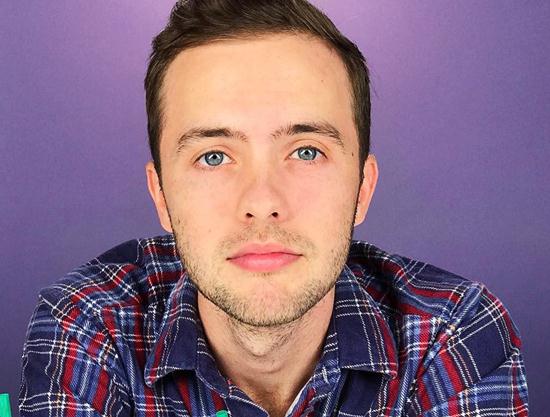 Ryland Adams is an adorable Youtube personality who vlogs and films himself doing challenges or trends that are viral the web. People love his down to earth personality which makes him super relatable. He also has a deep love for his dog, Uno, and cat, Cheeto, whom he shares with famous Youtuber boyfriend Shane Dawson. They are an awesome and hilarious duo who star in each other’s videos. He makes upwards to $85.7K a month on his videos with over 180 million video views. 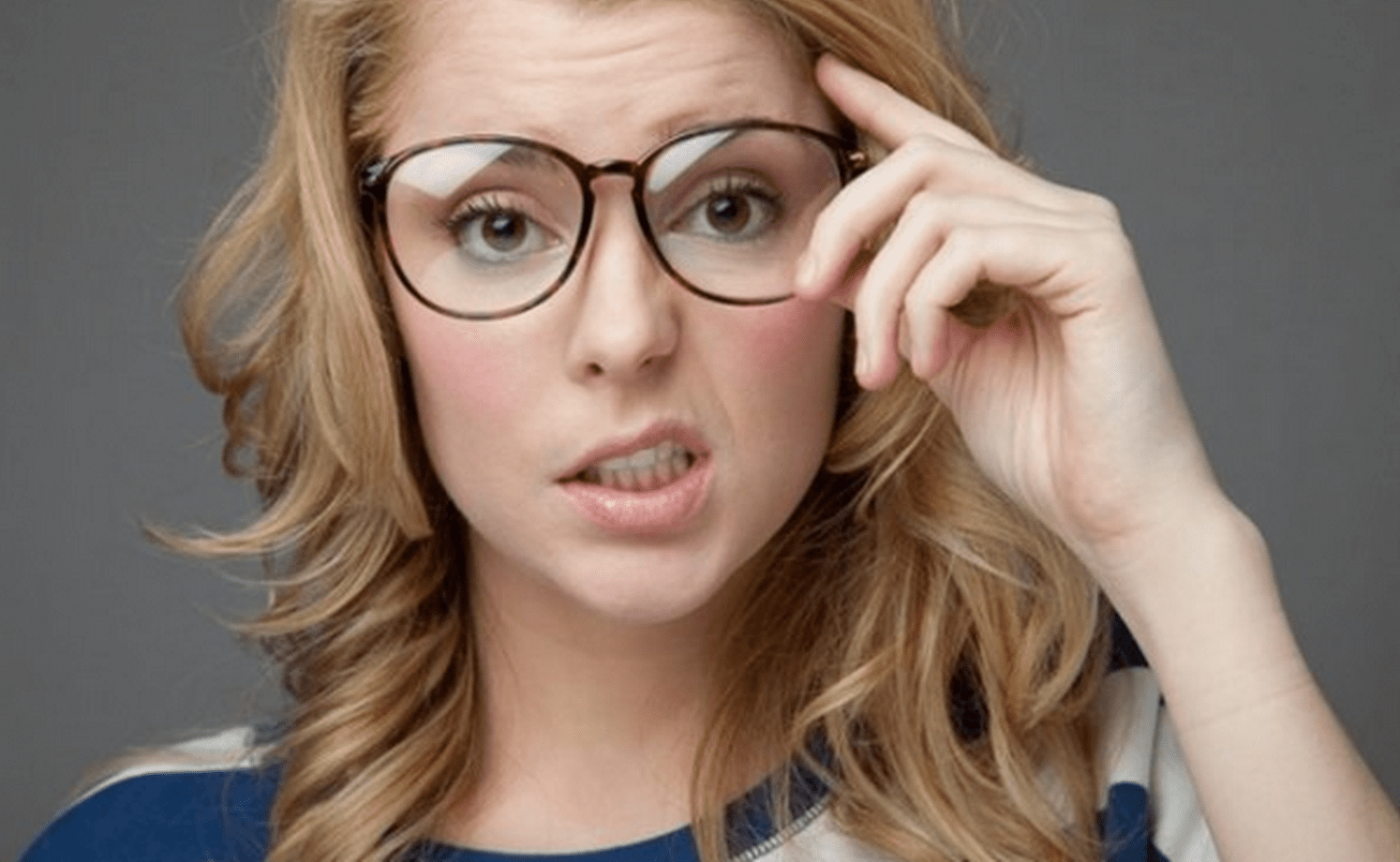 Grace Helbig. If you were ever into Youtube, you knew her. Sheâ€™s a hilarious creator who enjoys making bizarre concoctions in her kitchen, reviewing weird toys and items, and going on daily rambling vlogs. She is a hilarious comedian who has books and a podcast all because of her successful Youtube career! She is also one of the top paid Youtubers with a net worth of $5 million, over 300K video views and makes upwards to $8k a month.