The Top Classic Movies From The Last Century

Thousands of movies have been made in the last century, but which ones are the best? Some of these flicks completely turned the cinematic world on its head, while others created the blueprint. 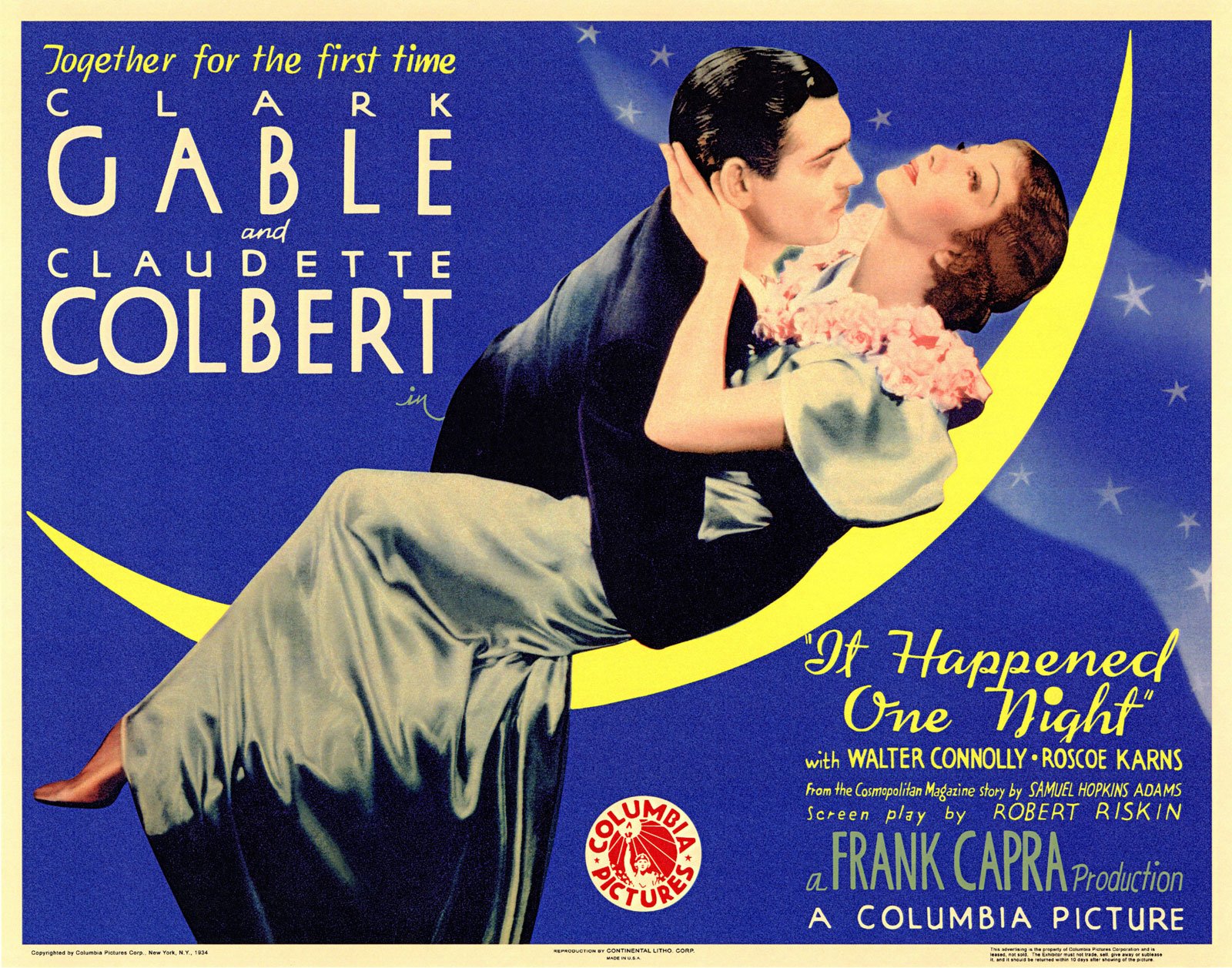 Clark Gable and Claudette Colbert basically defined the role of a movie star power couple in this film. It Happened One Night is regarded as the very first romantic comedy in cinematic history. They were basically the blueprint for the genre! 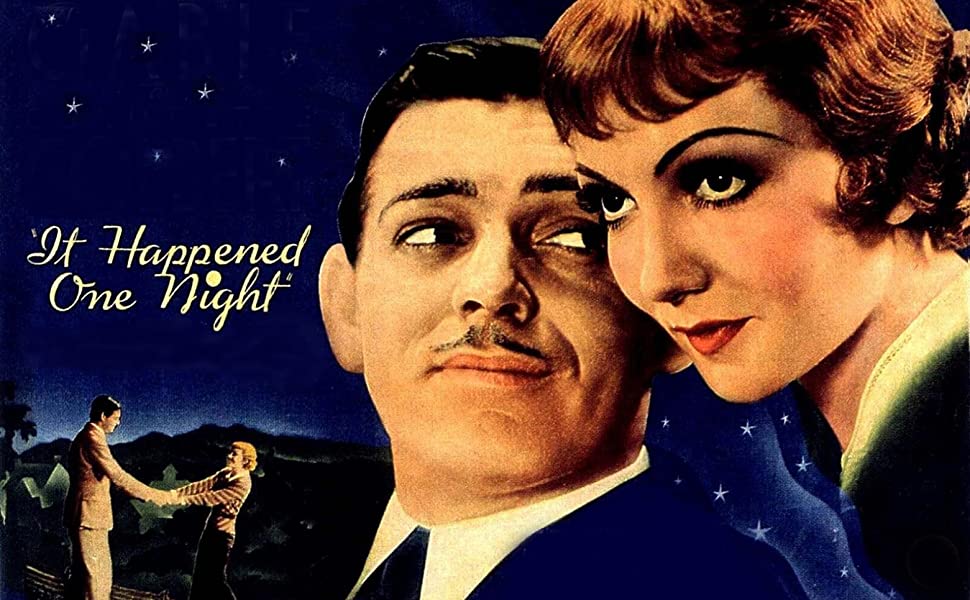 This black and white film follows a socialite who captured the attention of a budding reporting. Of course, they become each other's love interest and things take a turn for the worst when their careers get intertwined with their relationship. The film won five Oscars in 1935.