The Strangest Inventions and Gadgets from the Past

Humanity has been creating since the beginning of time. New ideas come and go, but a little reflecting on the past makes improvements on the creations of the future.Â In some cases, we might feel inspired to create a better version of an old idea. Then again, sometimes we check out some devices from old days so that we can shake our heads and wonder what the heck our ancestors were thinking when they created these things. Here are a few examples of some unusual devices, many of which we’re glad remained far in the past… 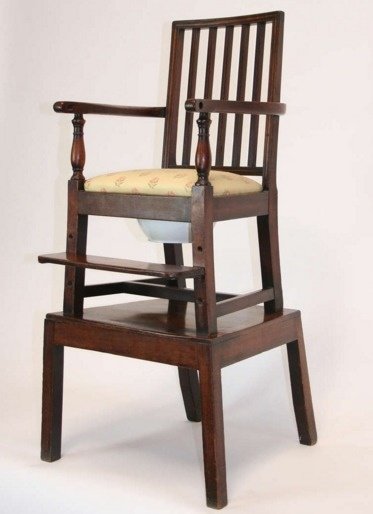 Being a parent in the 18th century was a breeze thanks to a chamber pot that you could put over a table, thereby turning it into a high chair. You could adjust the footrest too so your child would be comfortable. 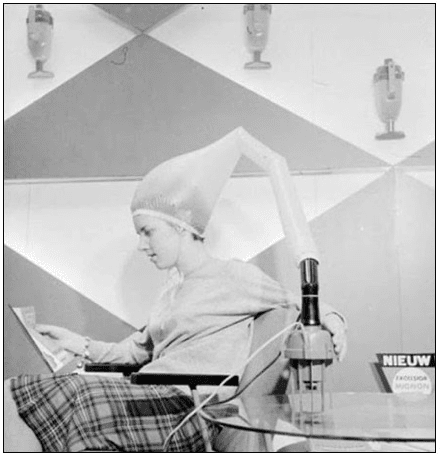 This “hairdryer” made its way on the scene in the early 20th century. The long bag attached to the fan would send the air directly to the user’s scalp.