The Strangest (and Most Expensive) Things Ever Bought on eBay

It’s been twenty-three years since eBay founder Pierre Omidyar wrote the code for â€˜AuctionWebâ€™, listed a broken laser pointer, and sold it after one week to a laser pointer collector for $14.83. Now, twenty-three years since the laser pointer, plenty of weird things have been listed on eBay. Here, we’ve compiled a list of the absolute strangest, most expensive, and jaw-dropping items ever sold on the online marketplace. These crazy eBay purchases will make you feel a whole lot better about that solar-powered hairdryer you purchased last night… 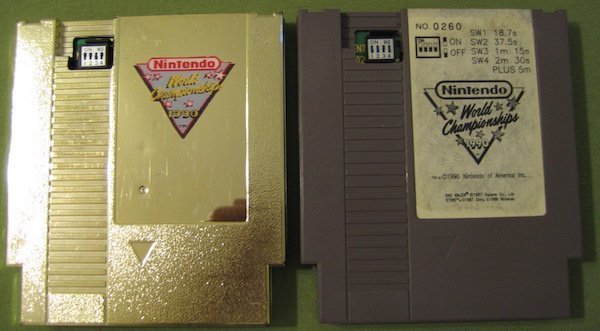 Nintendo World Championships was such a rare video game, seemingly irrelevant at the time, someone just had to have it in their possession. 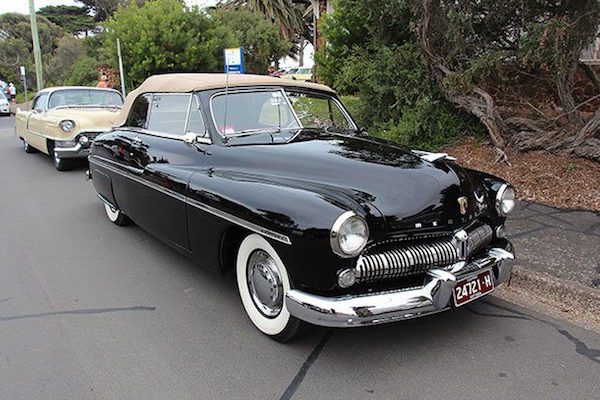 In a 2014 listing, the 1949 Mercury hot rod actually featured in the movie “Grease” was offered for $180,100, and a Grease superfan had no issue picking up the dreamy ride.