Since the long-awaited Discover University pack has finally been released for The Sims 4 on November 15, fans have been pleased. This week, The Sims developer Maxis is offering them another treat. 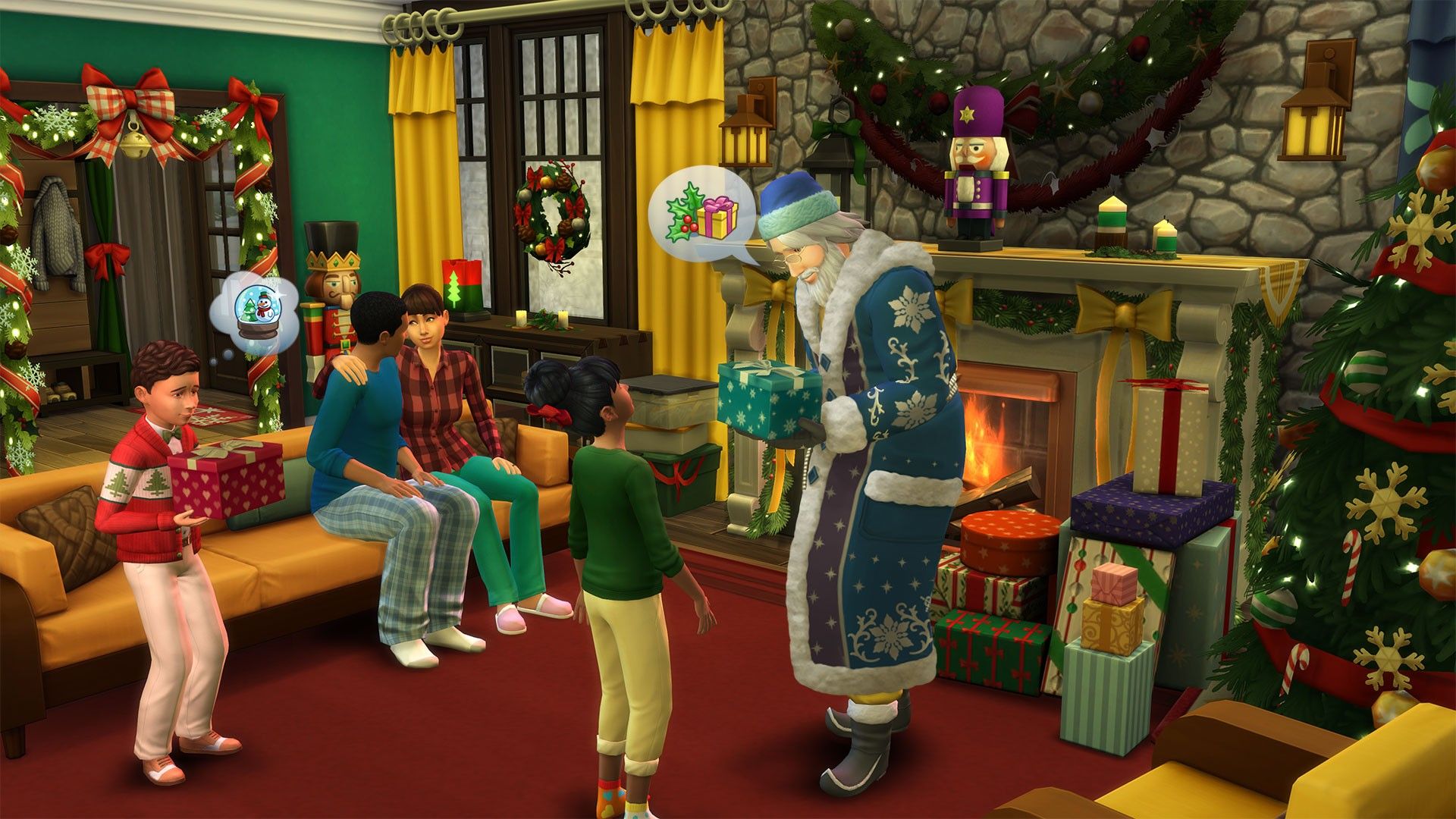 Maxis is allowing fans of the game to decide what will be the theme of the next Stuff Pack. A voting poll has been opened, which can be accessed through the game's home screen. The poll asks players to rank a list of potential themes and gameplay features, with the most popular choices guaranteed to become a part of the expansion pack. 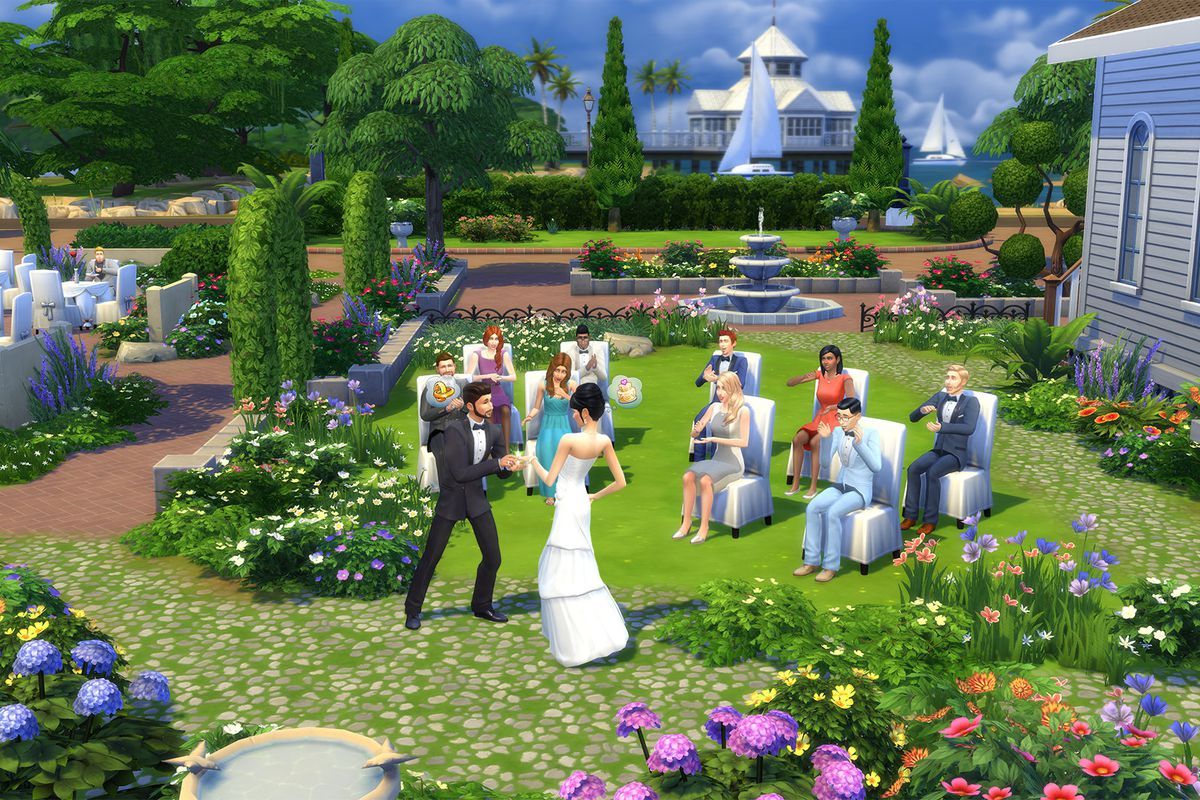 Self-Care Routines offers a vegan trait, a fitness watch, and a healthy living aspiration. Happy Haunts would give users the chance to operate a seance table and pursue careers in ghost-hunting and being the Grim Reaper. Fun-Tech includes a cycling machine, virtual golf course, and a portable hologram in which you can design your very own virtual best friend.

Once the theme of the Stuff Pack has been determined, players will then be able to choose which style of clothing and objects will be incorporated into the game, as well as the name and icon of the pack.