The Priciest & Most Unusual Finds Ever Seen on Pawn Stars

Pawn Stars is the History Channelâ€™s second-highest-rated show. At the height of its popularity, it was second only to Jersey Shore across all networks. The Pawn Stars have seen a lot of treasures pass through their shop, but there are certain finds that were so remarkable that they made them rich overnight. Some finds, on the other hand, were more strange, than profitable. But after years in the pawn business, nothing surprises this crew too much anymore. So, without further ado, these are the best and downright strangest Pawn Stars finds in the history of the show. 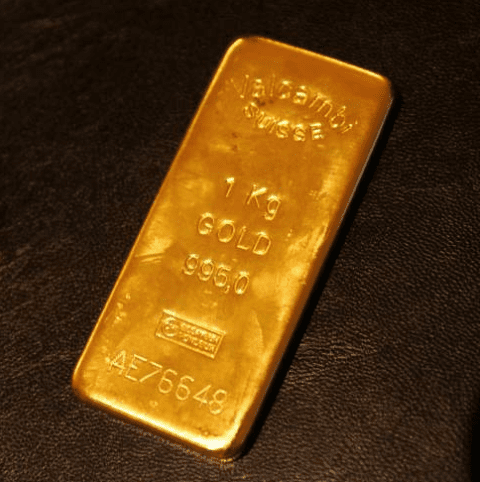 One of the most expensive buys the Pawn Stars ever made also ended up being one of their most lucrative. They purchased and then flipped four solid gold bars that each weighed a kilo. The bars sold for $128,000. Not a bad day’s work. Gold is still one of the most valuable things you can buy, and it’s certainly profitable to resellâ€”just ask the Pawn Star crew. 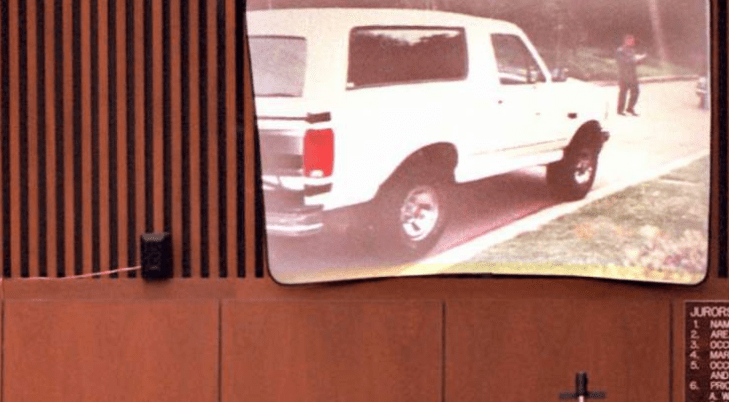 During the most recent season of Pawn Stars, the crew got a unique purchase opportunity. They had a chance to buy O.J. Simpson’s Ford Bronco. Yes,Â thatÂ Bronco. The car doesn’t have an exact value, and while they seriously considered buying the vehicle, ultimately, they decided to pass. They guessed that its value was somewhere between three hundred thousand and a million dollars.