"During last year, we were allowed to see the kids some, and then last fall, everything just completely changed and we were not allowed to see the kids at all. It was just toxic," said Olivia Plath, the oldest Plath's wife. The couple has been married for two years, but have had virtually no contact with Ethan's parents Kim and Barry Plath despite living just blocks away. 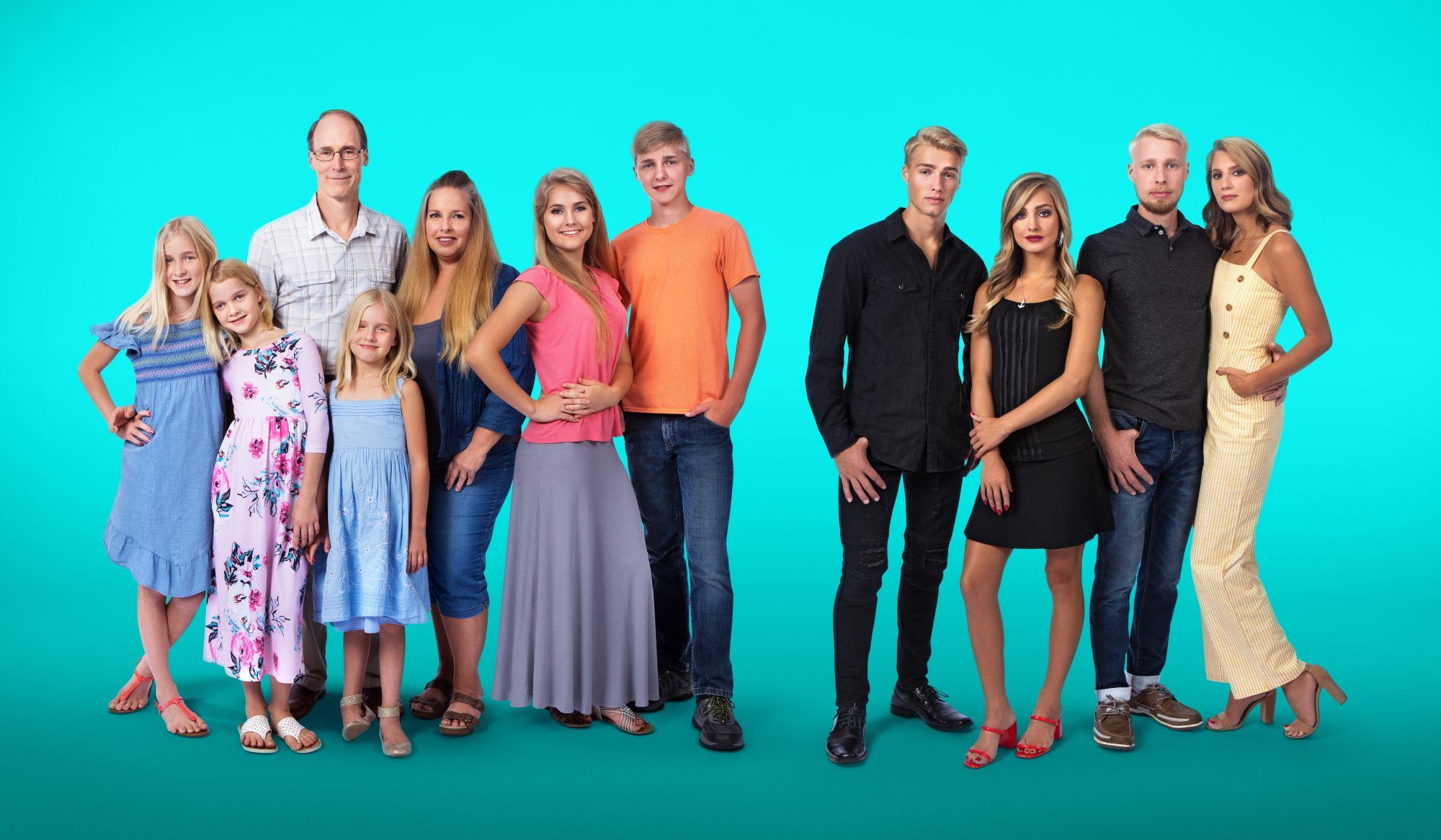 "A lot of times driving, we take a different route than you might expect because a couple months ago I found out my parents moved to Cairo. And I was like,' Really?' It's kind of close. And I found out the house they bought is like practically three blocks up — it's like 0.3 miles from our house. I mean, I can't go to the grocery store or go to work without practically driving right by it," Ethan, 22, said. Kim and Barry Plath raised their nine children on a remote Georgia farm and avoid nearly all technology if possible. Their TLC show details the absurdities of their "modern" life and how the parents frequently clash with Olivia and Ethan's more progressive way of life. 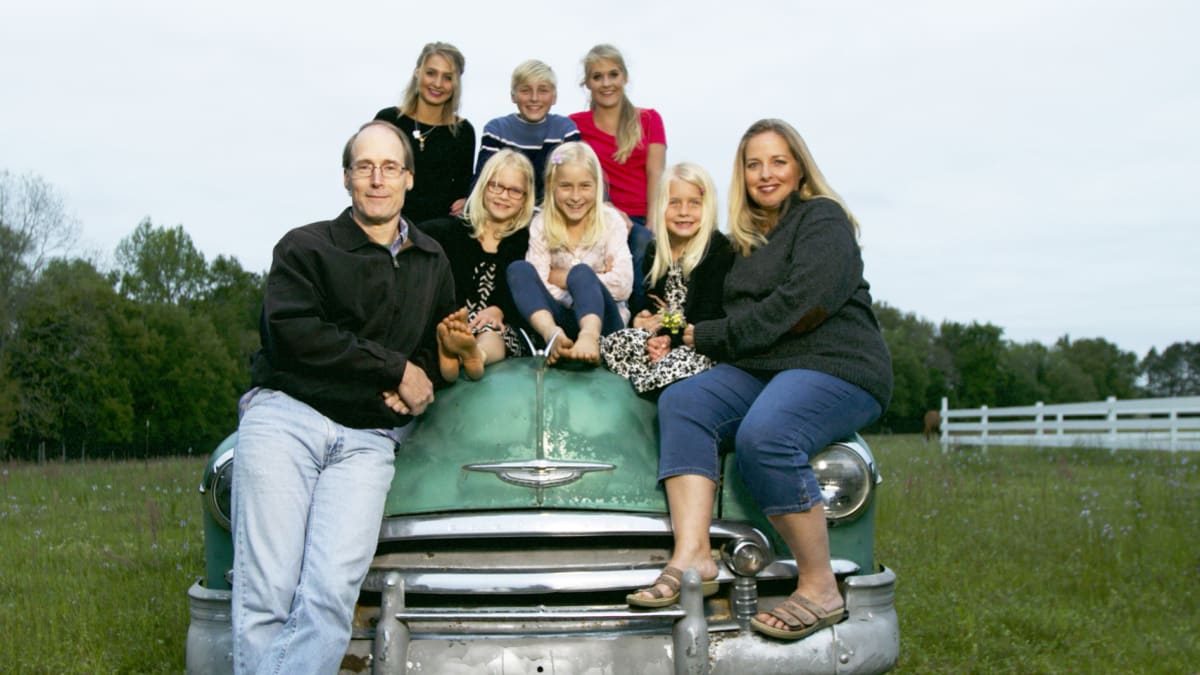 Due to their disagreements, Kim and Barry tried to keep Ethan and Olivia from seeing the younger kids, believing they were a bad influence. Ethan say, "It really does hurt not being able to see them. That's really hard, and it's very, very frustrating. I have a lot of frustration that I am trying to deal with, like, why am I not allowed to see my siblings unsupervised?" Despite the tension, season 2 will show Ethan and Olivia continuing to branch off as a couple and explore California, get tattoos, and experience their spirituality in the desert.