The NHL's Shortest Player Won a Fight Against a Towering Opponent

Gerbe has been in the league since 2008, with 422 games under his belt. The 32-year-old is currently signed with the Blue Jackets. 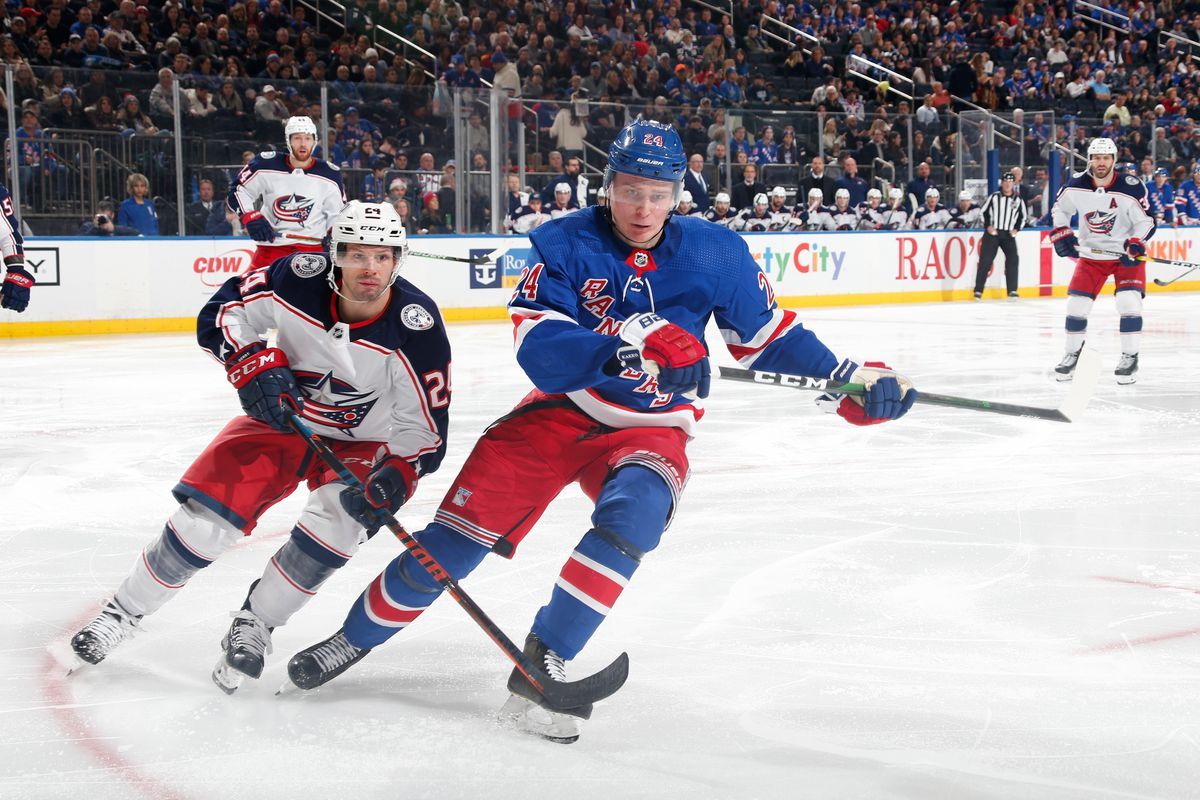 Last night, the Blue Jackets faced off against the Flyers, and it was proof that Gerbe has no issue holding his own in the game despite his small stature. Near the end of the second period, Gerbe body-checked Flyers captain Claude Giroux against the rail. Giroux's teammate Travis Sanheim, who towers over Gerbe at 6'3", skated over to Giroux's defense and edged his way into the brawl. The two had it out quickly, and then the fight was over. The unlikely victor: Gerbe, hurling punch after punch.

Gerbe isn't afraid to get his hands dirty; this is the second fight that 's gotten himself into in one month. During a game against the Devils, Gerbe roughed it up with defenseman Damon Severson. Gerbe was again the first player to throw a punch.