Beginning of the Family 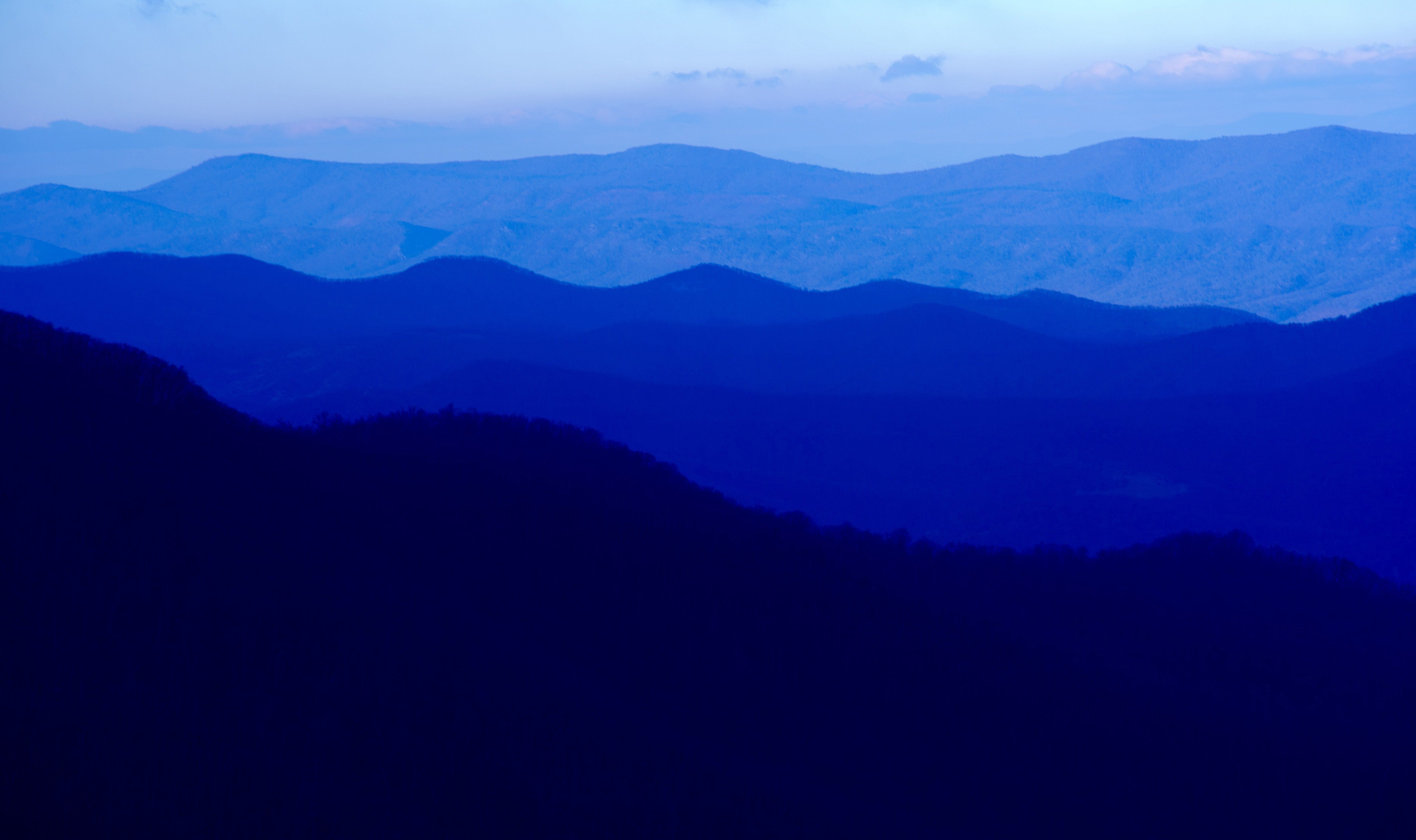 The man in question was named Martin Fugate. He fell in love with and married a local Kentuckyian, Elizabeth Smith, and had children. After a while, their children and other descendants went on to marry more local folks. A lot of the time, their bloodlines were terribly close together, which is grounds for mutations. Since Hazard was suchÂ a remote and isolated town, it only made sense for this type of interfamily marriages to happen. 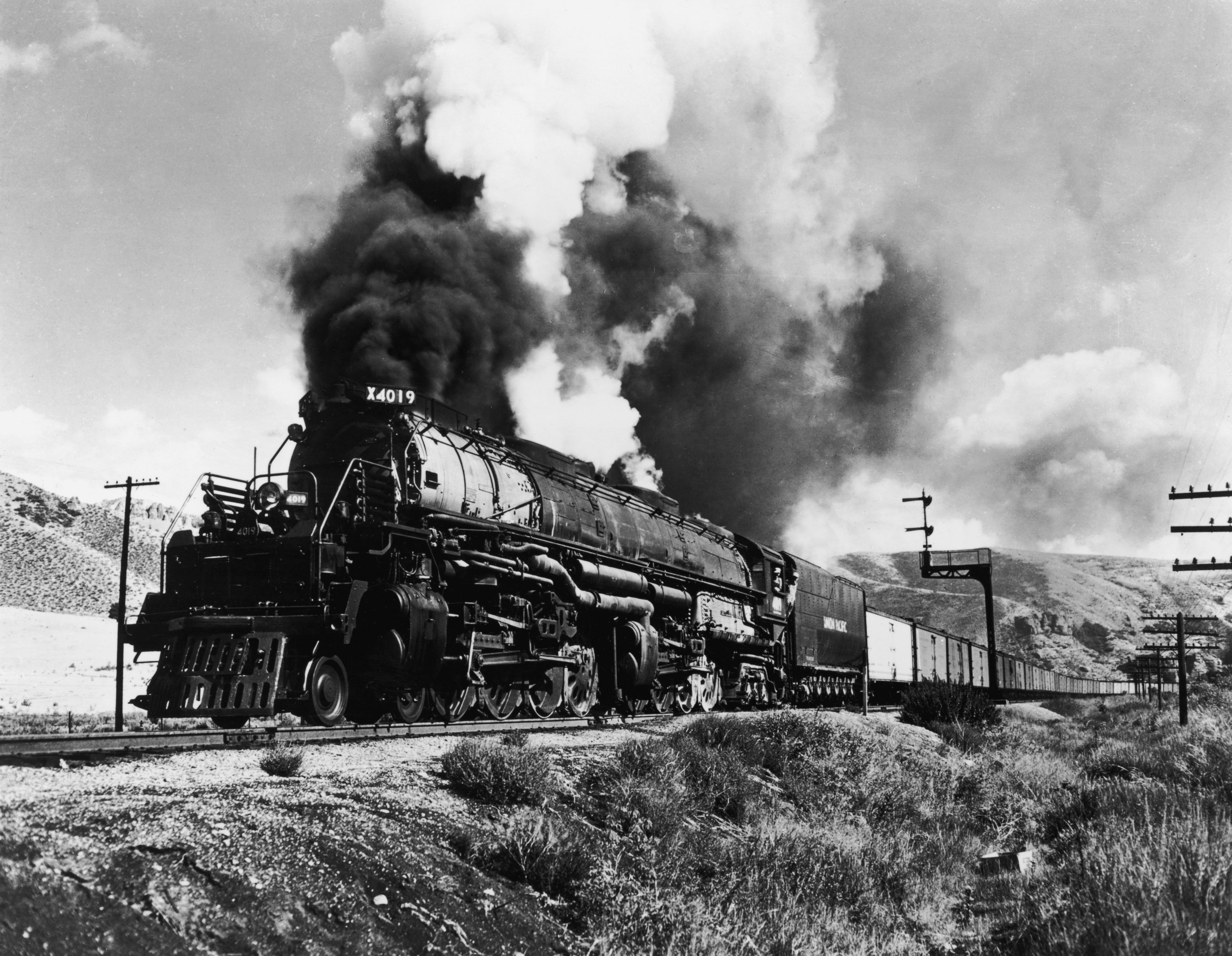 In the 19th Century, the only ways to get to Hazard was to go along the 45 mile Kentucky River or by hiking across the mountains, which was around a two-week venture. In 1912, they were finally granted a railroad. That was the only way that people can go to and from Hazard without any sort of danger.