An isolated family from Kentucky have been plagued by their genetically blue skin for generations. This family was a medical mystery until a blood genetics scientist caught wind of their condition and made the trek out to talk to the family. After decades of not knowing what caused their blue skin, the scientist was able to tell them why they are the way they are. The results are bizarre! 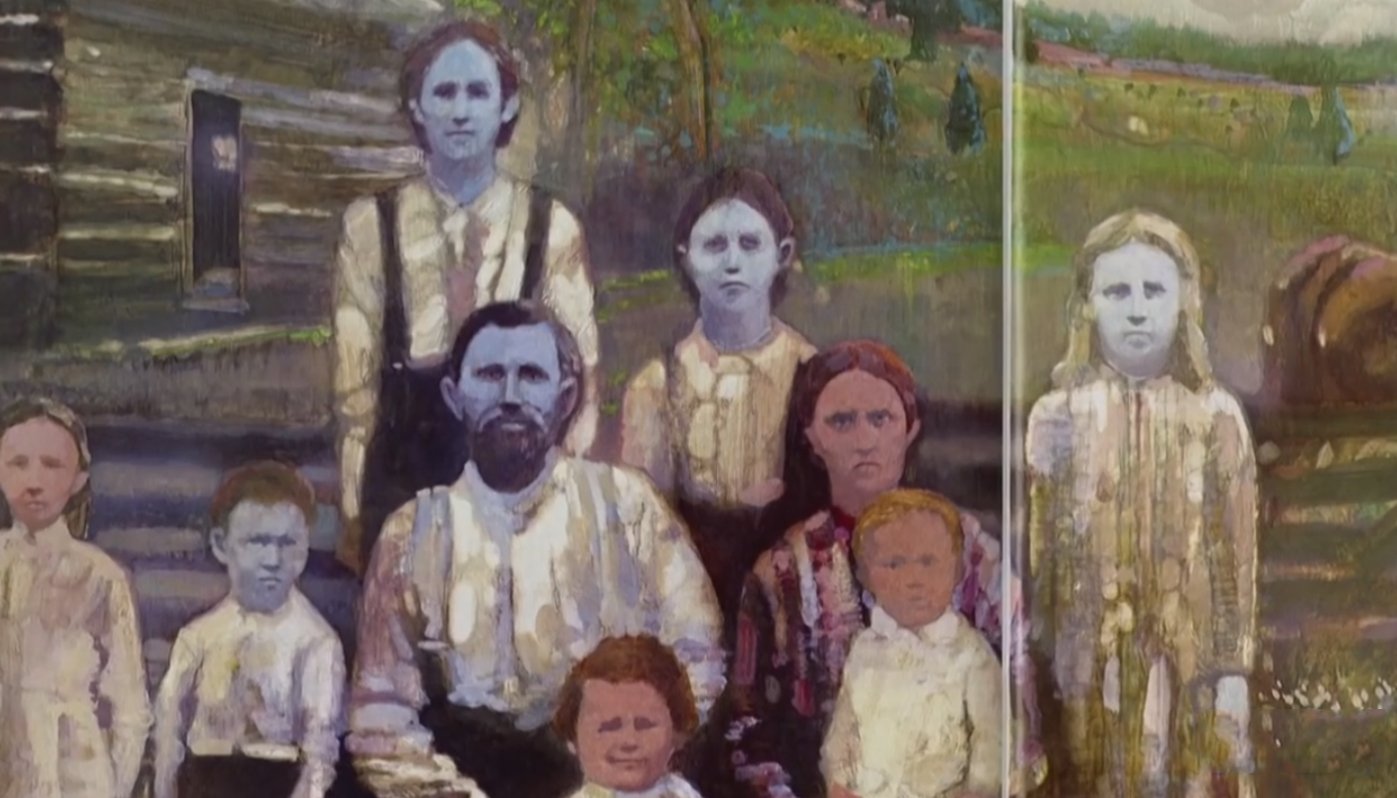 This is an old painting of the family in question. No, the paint was not messed up, and no, this wasn’t some sort of artistic liberty taken by the artist. The family members painted were absolutely blue skinned. This was a bizarre phenomenon that was unknown to the family and others that lived around them. It was a point of insecurity for those affected. 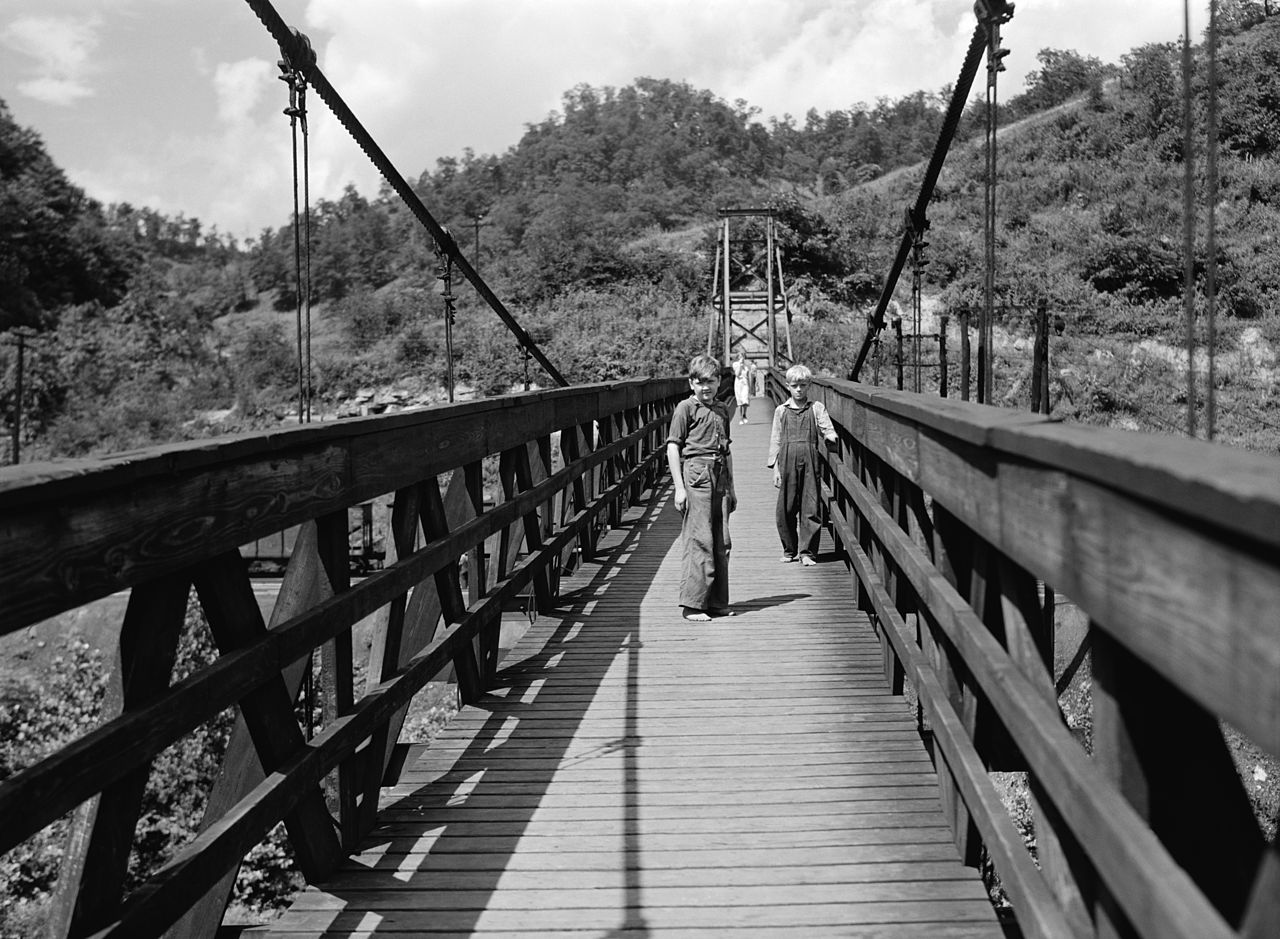 The first settlement for this family started with a Frenchman who arrived at the area after he became orphaned. He arrived around 1820 to Troublesome Creek near Hazard, Kentucky.