The Mysterious Secret Haunting Guests of The Hotel Emma

The name behind Hotel Emma is rooted in deceit, trickery, infidelity, and perhaps most importantly, murder. 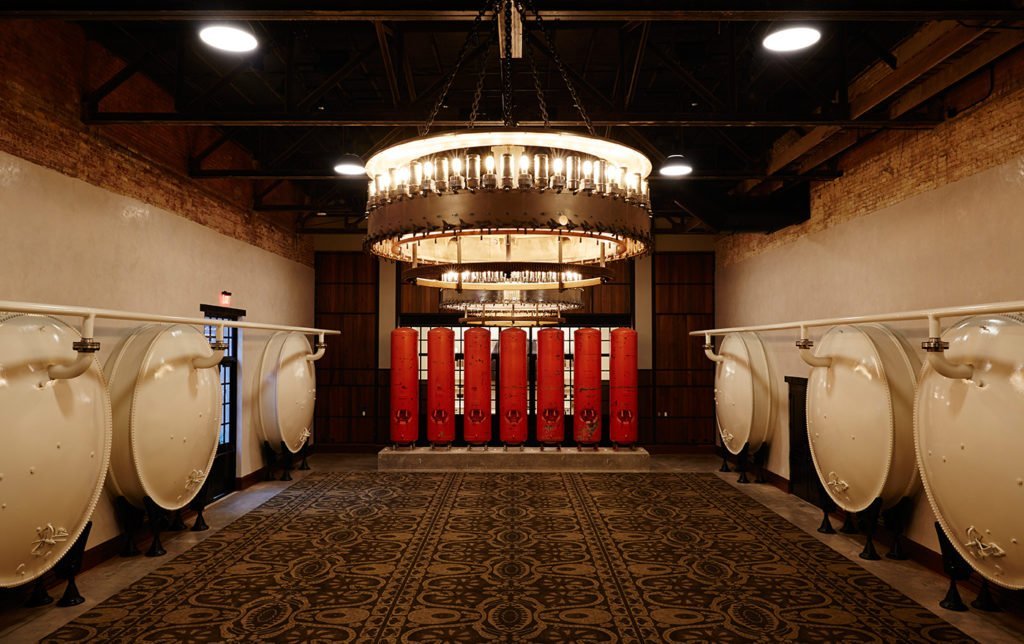 For many, the most stressful part of traveling is choosing where to stay. For anyone heading toward the heart of San Antonio, Texas, they might be spending the night in the city’s oldest hotelâ€”a place with a past darker than anyone could ever imagine. 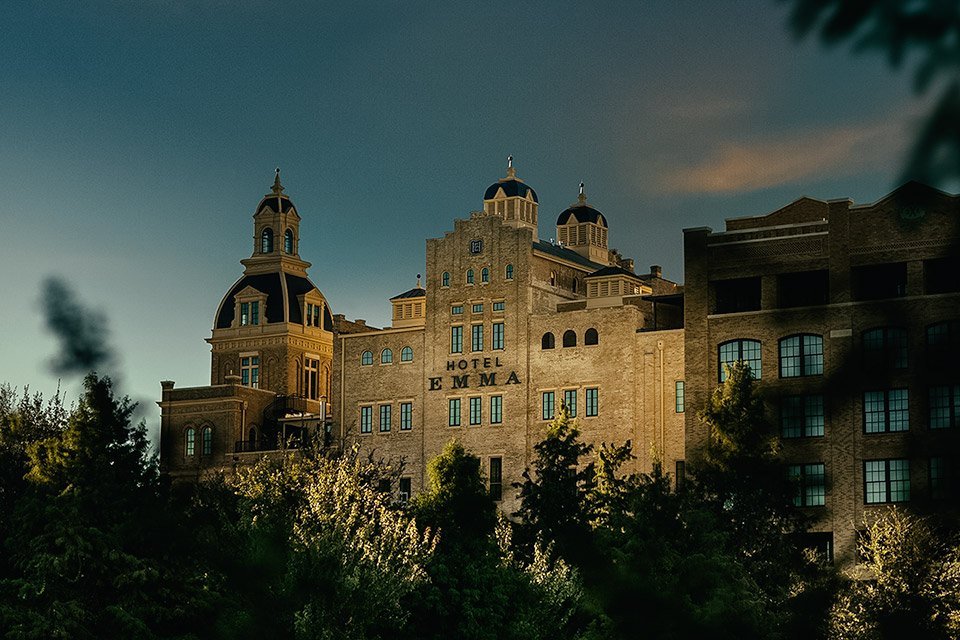 The popular Pearl District has streets lined with posh retailers, sophisticated boutiques, trendy restaurants and luxurious spas. However, the heart of San Antonio wasn’t always so glamorous, especially when it came to one particular high-end establishment: the Hotel Emma.