The Most Outrageous U.S. Conspiracy Theories 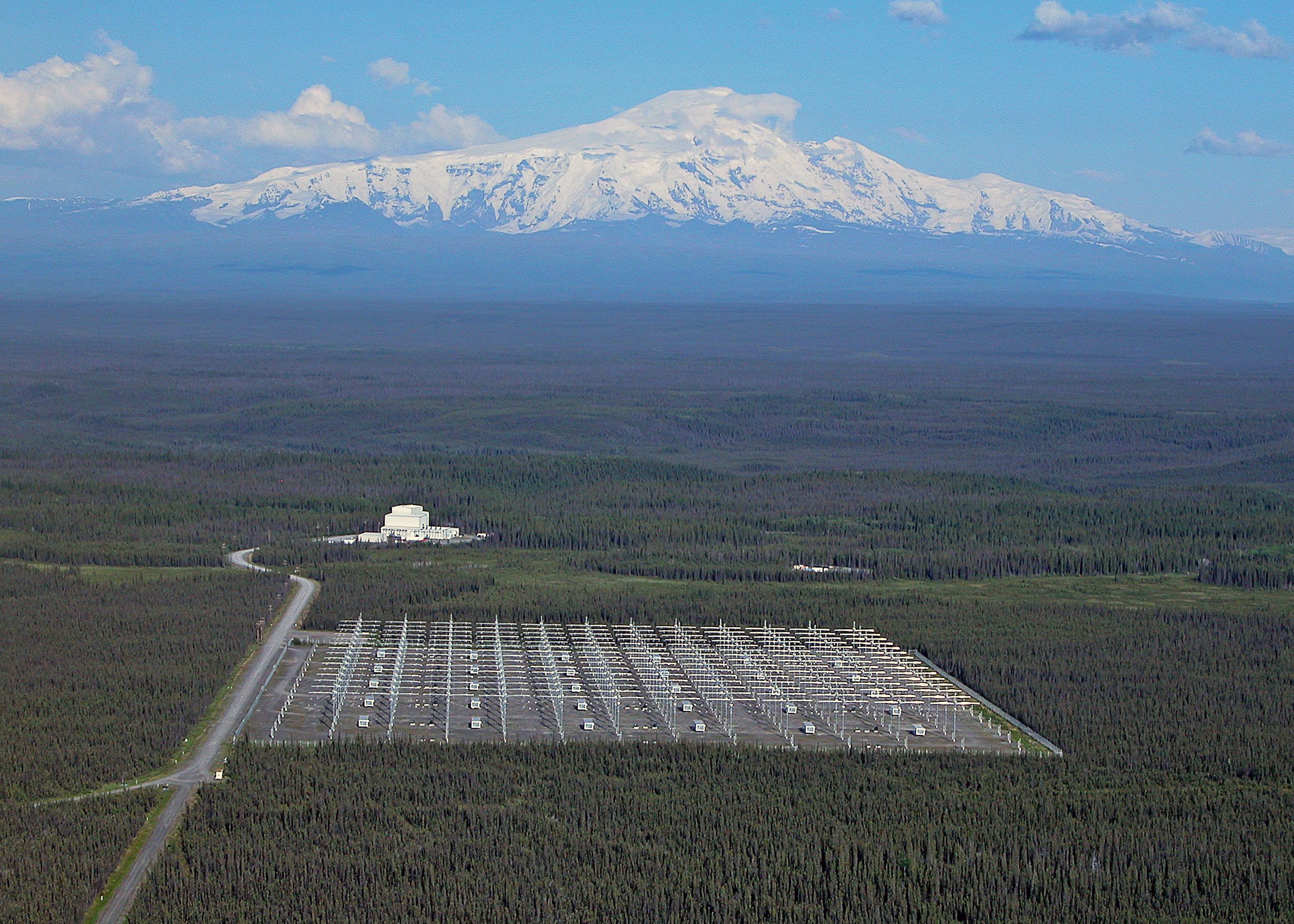 The High-Frequency Active Auroral Research Program helps scientists study the farthest distance of the atmosphere. The facility that the program takes place in resides in the deep Alaskan wilderness on a whopping 33 acres of land. It has over 180 antennas, which looks alarming... 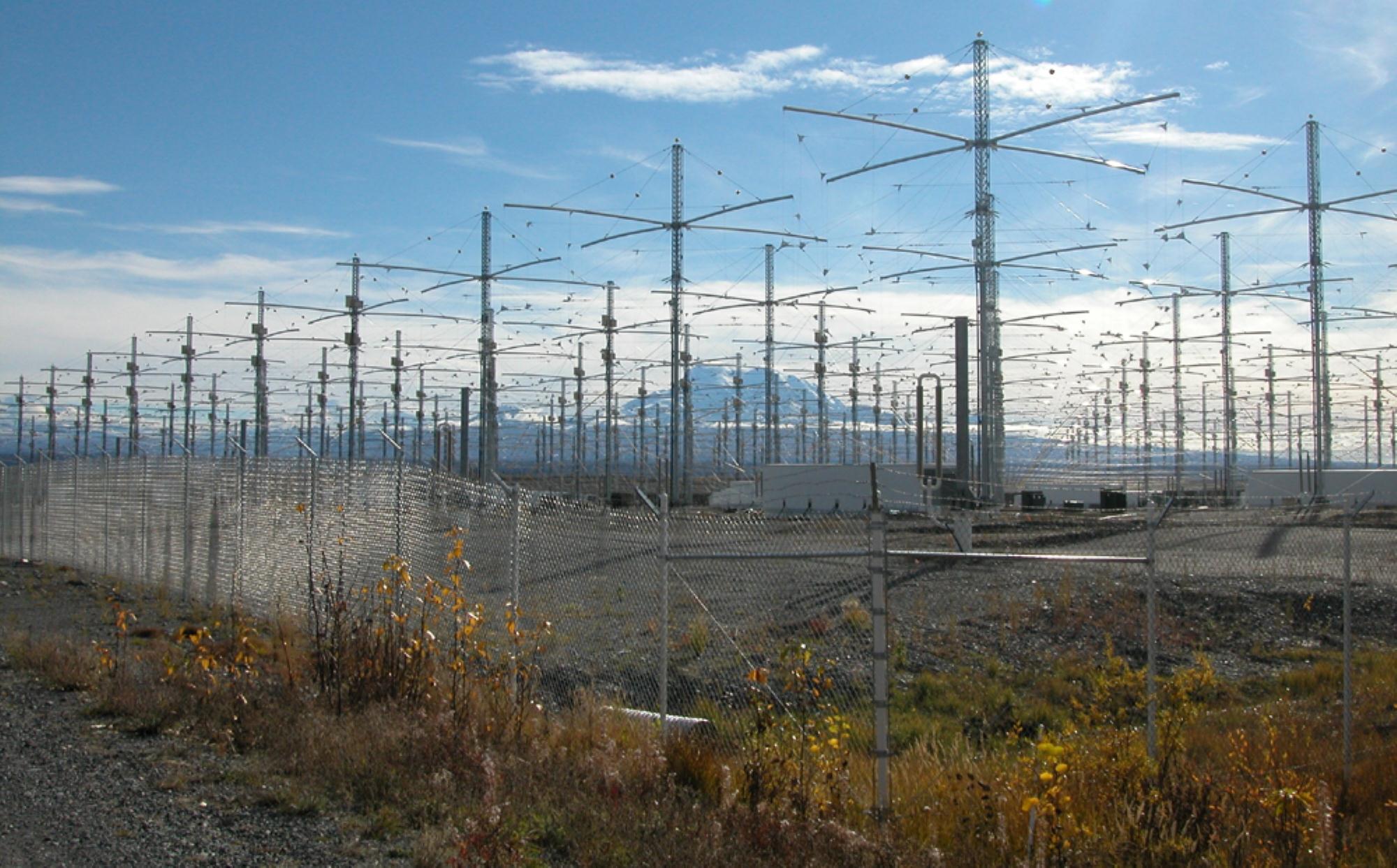 Some people have claimed that the antennas are an experimental weapon that attempts to control people's minds. Crazed theorists have even claimed that the antennas caused the Columbia space shuttle to destruct in 2003. After years of speculation, the facility held an open house to anyone interested in viewing the goings-on of the program. Nothing to see here! Allegedly. 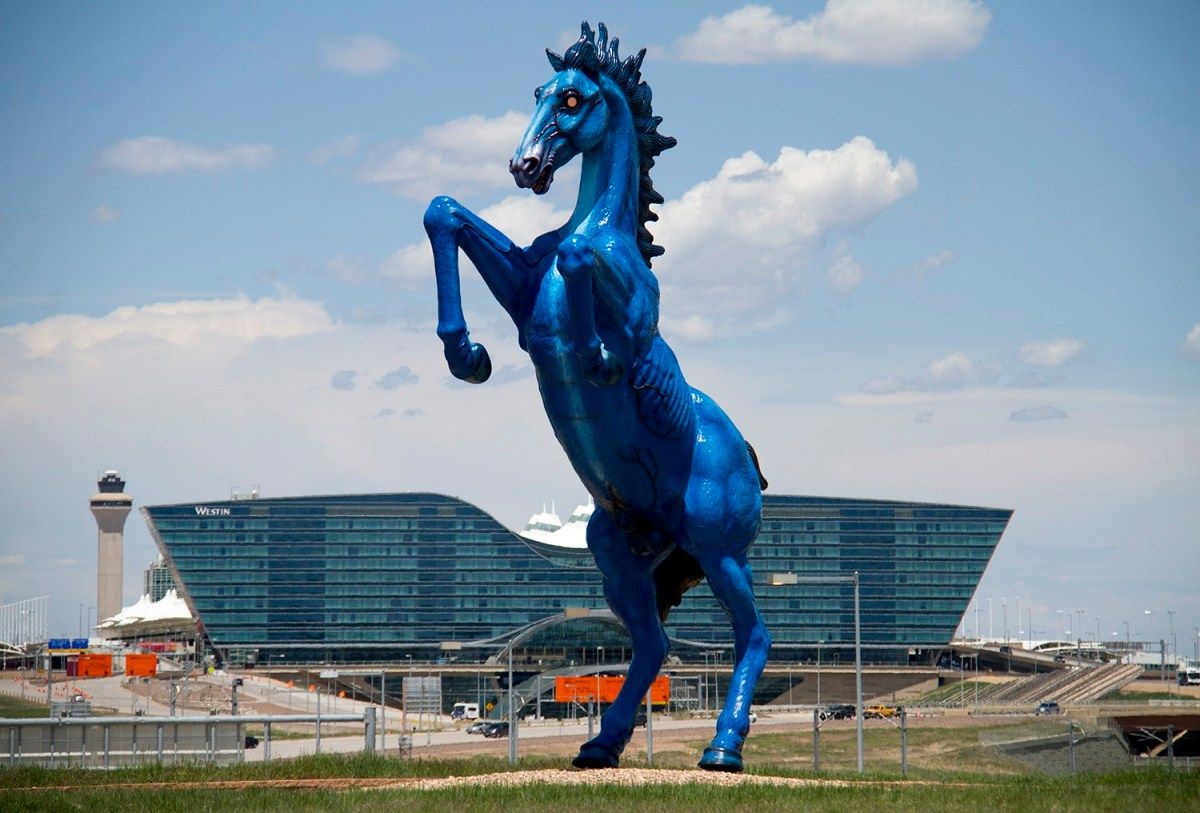 The Denver Airport might be the weirdest public space in the United States. For starters, building the airport went $2 billion over budget. Obviously, this led people to believe that they were "allocating" resources for something else... Possibly an underground bunker? But wait, it gets weirder!