The Most Obscure and Bizarre Places to Visit in North America

Between bizarre art exhibits, freaky haunted mansions, natural wonders, and some terrifying shops that sell the weirdest products, there’s an endless amount of places to experience in North America that are not your ordinary tourist trap. 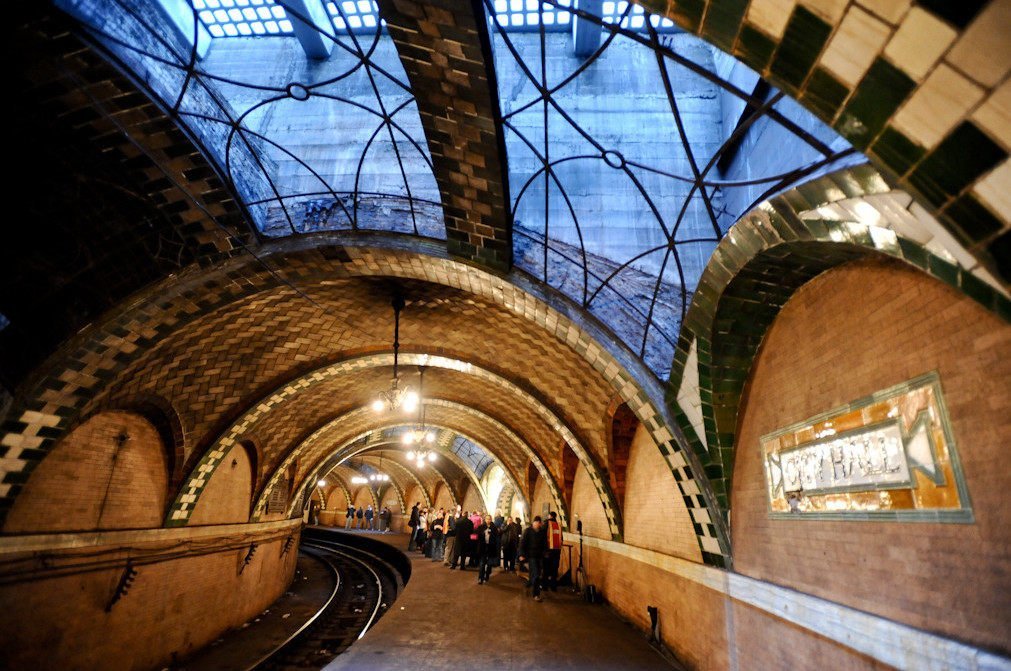 Built in 1904, the abandoned NYC subway station is available to tour. It was working as one of the more high-end subway stations, fitted with gilded walls and even a chandelier. Some say itâ€™s haunted! 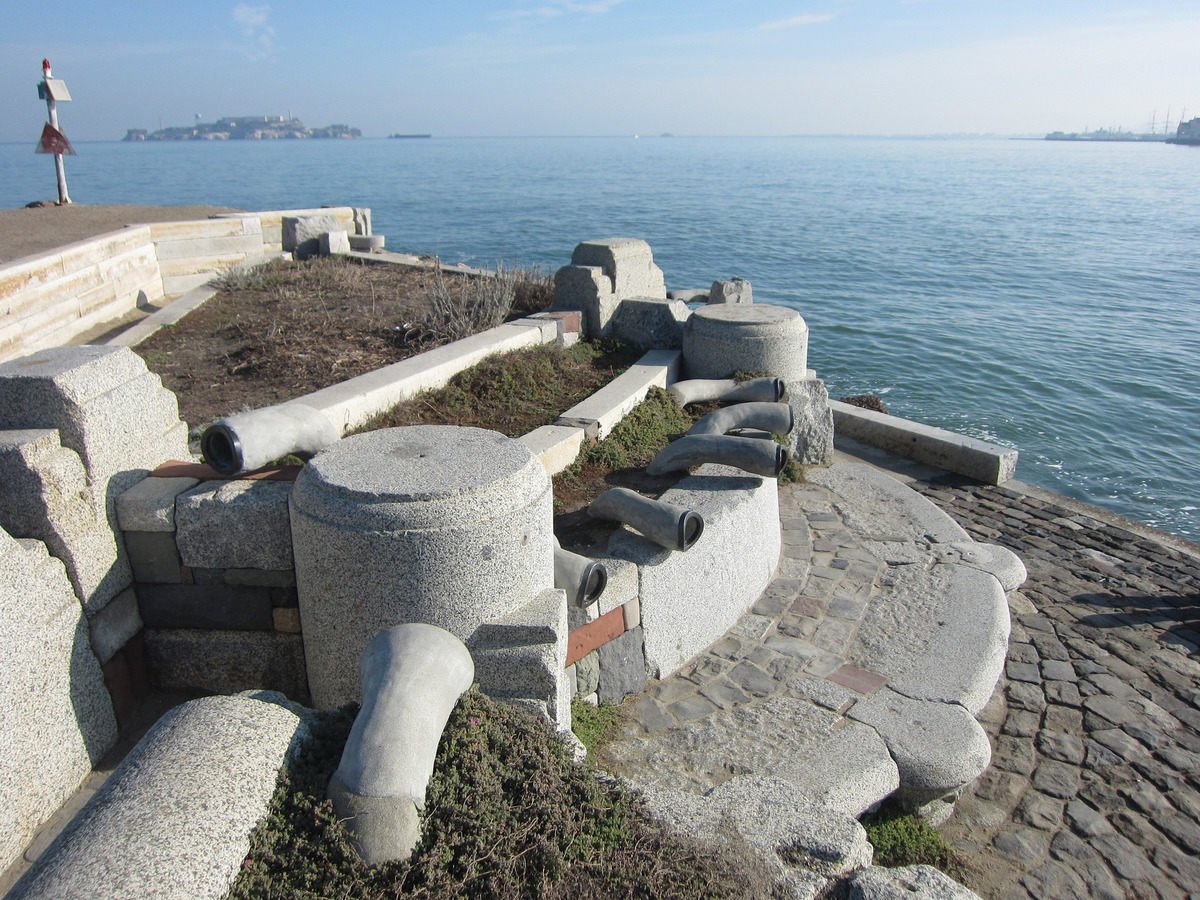 The Wave Organ was built in 1986 for the sole purpose of having the waves constantly playing it. There are more than 20 pipes that extend into the water in order for the sounds to be produced. Each sound is unique and different.