The Most Inventive Guitarists Who Ever Played

The Earth is littered with guitar players, all holding true to their own style. With that being said, not everybody can be the next Eric Clapman. There are a handful of definitive guitarists to hit the scene, and here they are. (This list is in no particular order) 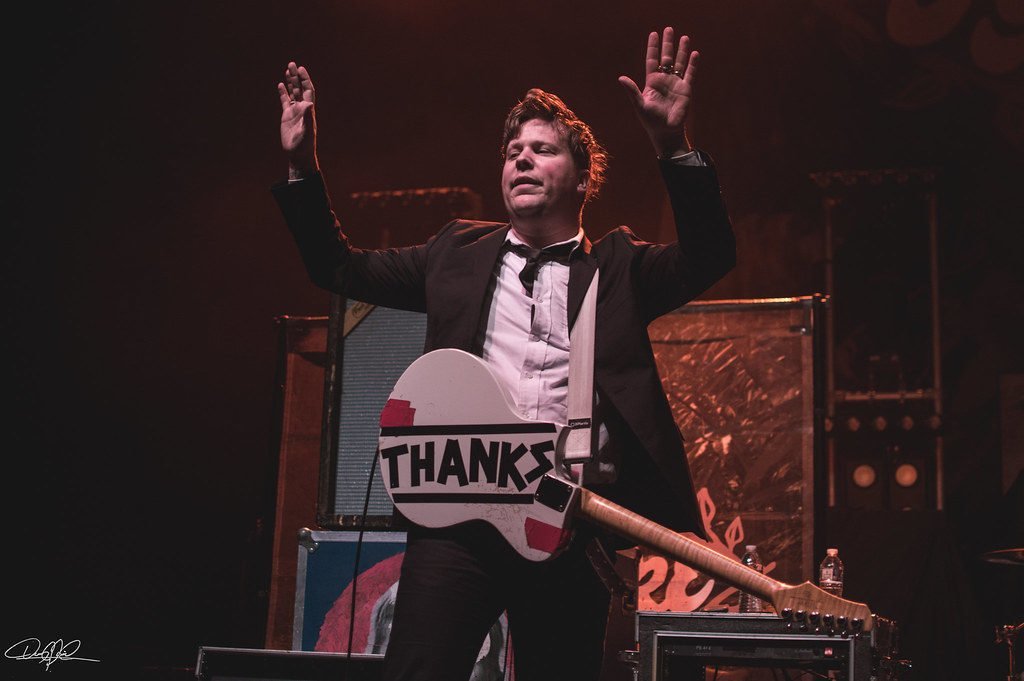 The current frontman of 68′ played with the likes of of The Chariot and Norma Jean. His inventive, blues-driven hardcore guitar style punches with distortion and grit. 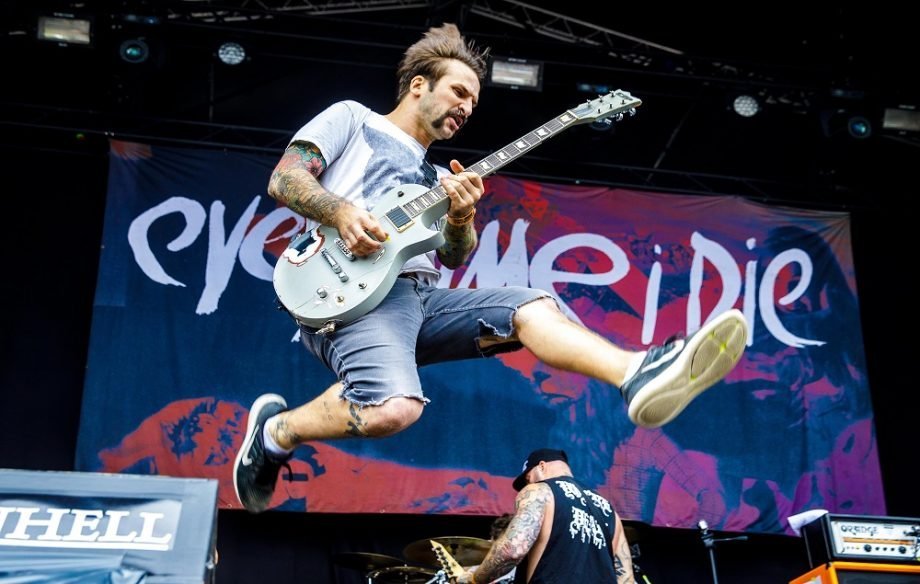