The Most Iconic American Mafia Photos 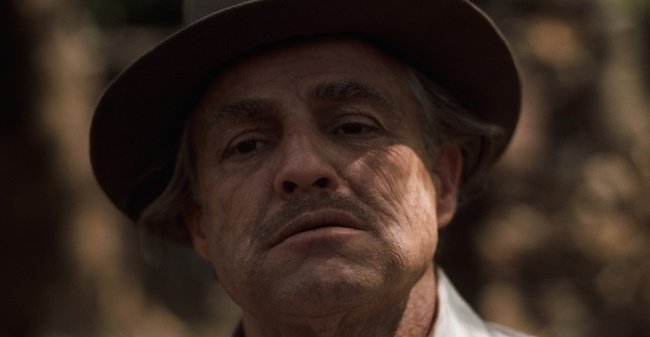 The lifestyles of those engaged in organized crime have long captivated the public’s eye. Most will probably admit developing a fascination for their actions and how they conduct themselves, including even their rather brutal behavior. Even though most of us will probably not want to be in their shoes, we like to observe and watch as they go about their business.

The fascination will probably never cease to exist, and it’s likely thanks to the personnel featured in the following iconic photos of the mafia in the United States. 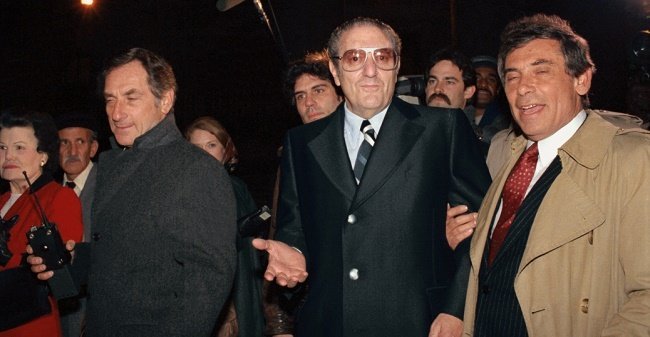 Italian-American organized crime reportedly first got its start in the 1930s, as the United States underwent a period of several decades of Italian immigration. Taken in 1985, the picture above shows Paul Castellano in the middle, who was the reputed boss of the Gambino Crime family in New York City.