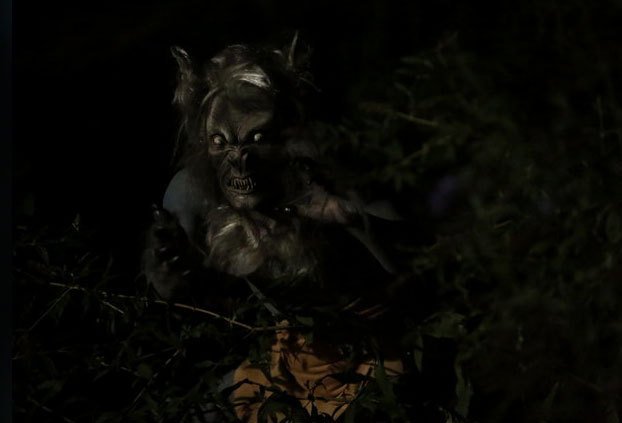 These little guys are more like goblins than anything. They resemble bipedal porcupines and attempt to lure people of cliffs! They are also spotted in the swamp areas, where they tend to trap people in quicksand. 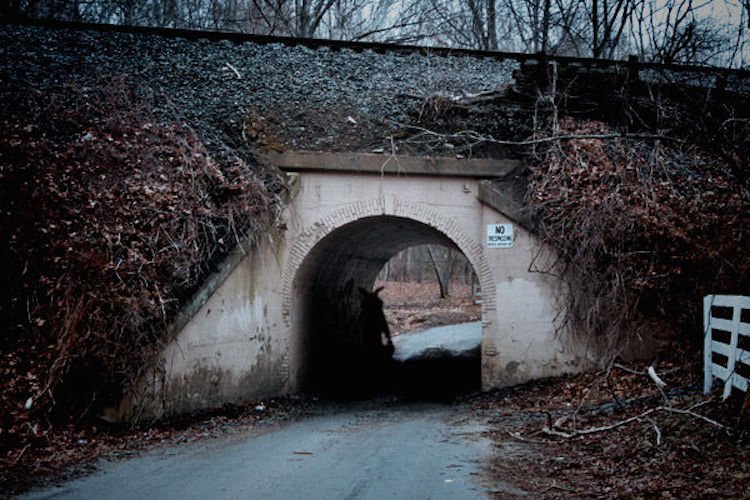 One Halloween, a bus that was transferring asylum patients crashed in Clifton, Virginia. One of the patients ended up escaping and was never found. For years after that, skinned and half-eaten rabbits were found hanging from nearby trees. People say that this went on even after this man should have died and that he began to attack people in his afterlife, stringing them over the bridge just like the rabbits.