The Most Bizarre Secrets You’ve Never Known About Disney

Yes, we all know Walt Disney World and Disneyland are a magical place where magic is made, where magic happens and where the most amazing theme parks in the world are. Did you know thereâ€™s quite a few â€œsecretsâ€ to discover about the most magical place on earth? We scoured the grounds ofÂ Disney and hereâ€™s what they say are the most secretive secrets you need to know before you plan your trip to Disney World or Disneyland. I present to you, some of the best-kept secrets of Disney!

The Abandoned Parks Of Disney 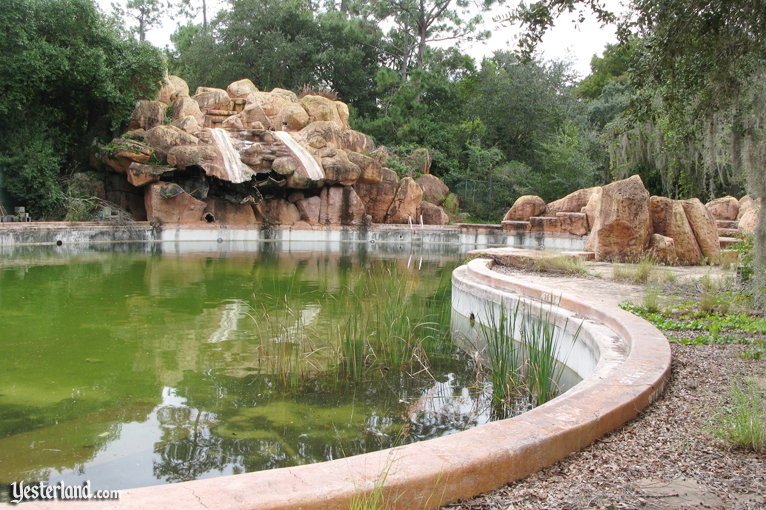 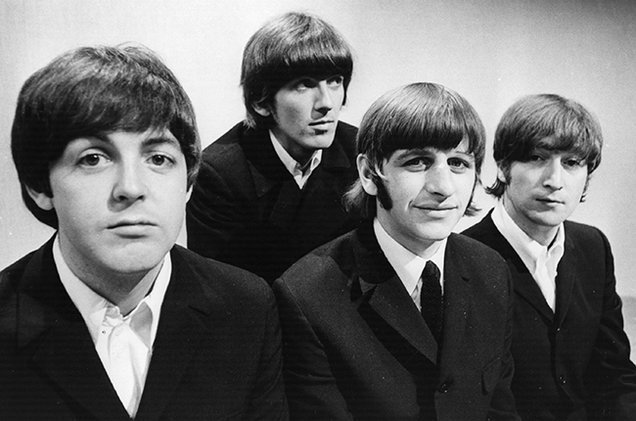 John Lennon signed the paperwork that disbanded the Beatles in 1974 at the Polynesian Resort.