The Most Beautiful Beaches In The World! 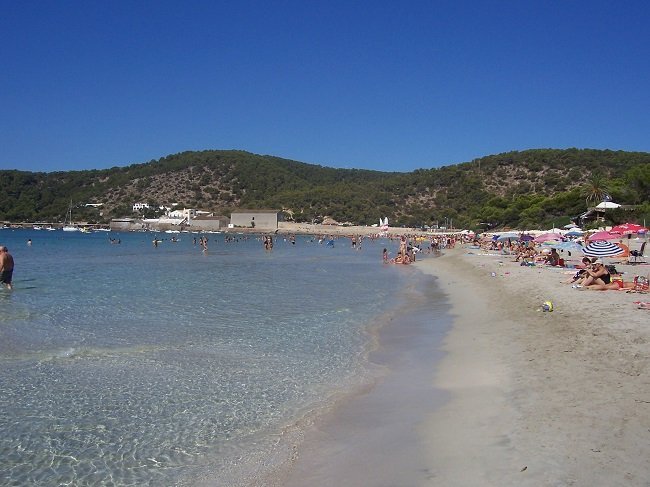 There’s a reason why there’s a song about Ibiza – there’s plenty of them actually – and it’s because the place is where it’s at if you want to party. Ses Salines, in particular, is a small haven of sun and sandÂ that’s actually licensed to party just until after the sun sets.

Worry not, seekers of solitude. For something quieter, the secret beaches of Punda de Ses Portes are just a short stroll away. 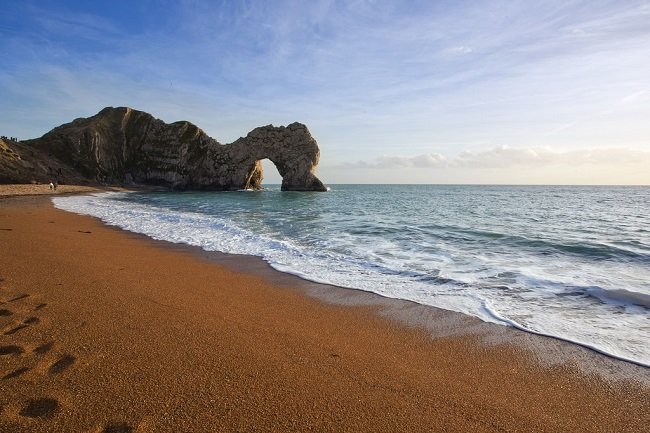 Are you looking to practice some open water swimming? This three-kilometer swim just along the Jurassic coast may just be what you need.

The place is a Unesco heritage site and boasts one of the most picturesque looking waters in the world.