On April 14th, 1865, the sixteenth president of the United States was assassinated as he was enjoying a play with his wife. Abraham Lincoln was shot in the back of the head by John Wilkes Booth, forever memorializing that day as an anniversary for our first ever presidential assassination. That moment is survived through vivid images from that day, drawn by those who witnessed it and newspapers that ran the story the next morning.

But, did you know that John Wilkes Booth was also assassinated? Thomas “Boston” Corbett murdered Booth as he was hiding from forces trying to arrest him. Corbett is a forgotten part of this narrative, but his story is one that is deserving to be told! It’s crazy and emotional, and you won’t believe what ended up happening to him.

It All Started in London 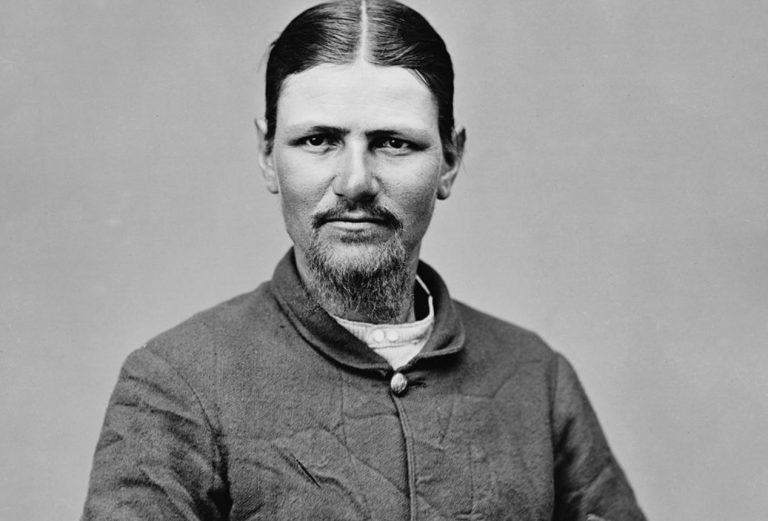 Corbett was born on January 29th, 1832 in London, England. He moved to the United States with his family and settled in Troy, New York. He began to apprentice as a hatter once he got settled. He was living a seemingly ordinary life, and no one could have expected what his name would become in the years to come. 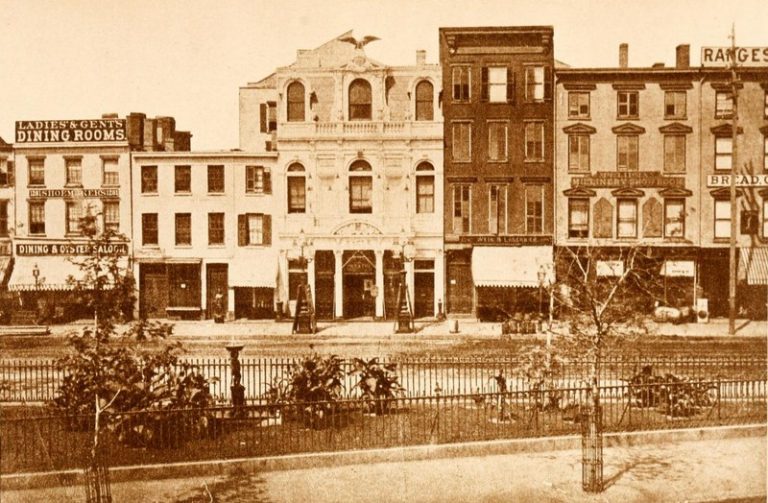 Corbett eventually became a very successful hatter and even married in New York City. Sadly, he lost both his wife and daughter during childbirth, which was very hard on him. He became an alcoholic, and that’s when things began to go downhill.