Based on the current data available from the U.S. Department of Transportation, a study has ranked the airlines for pet-friendliness. 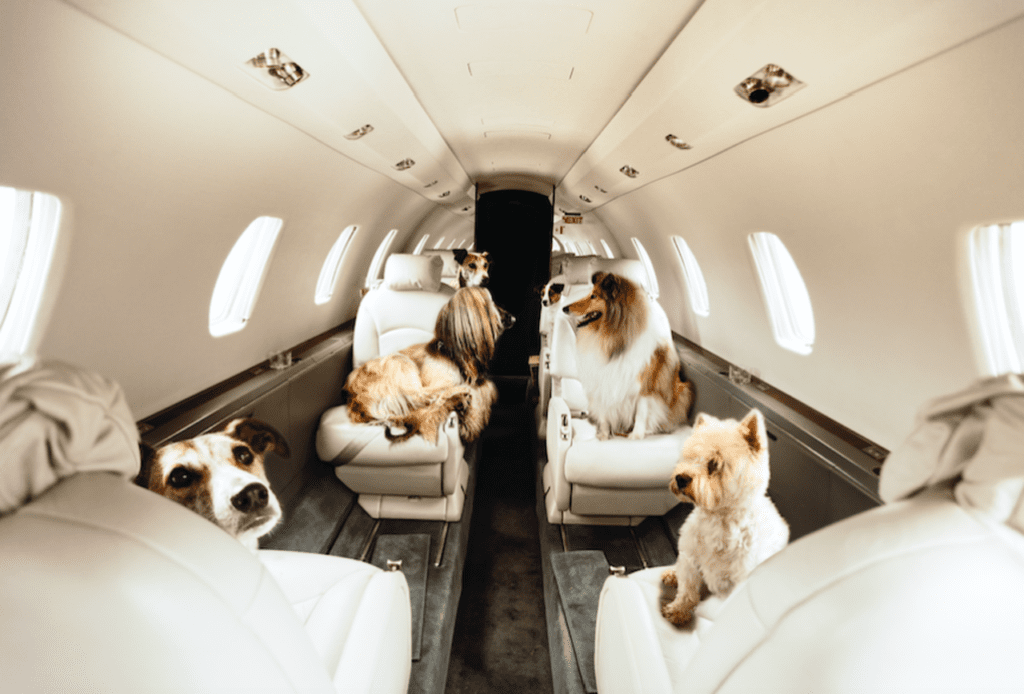 The best: Alaska Airlines, who only reported one injury for 2018 after having transported 143,634 animals in total. Alaska Airlines transports 34% of all airlines in total, meaning that the carrier’s incident rate is only .0006% overall.

The worst: Hawaiian airlines, with three reported animal deaths out of only 9,505 animals transported. The incident rate is .03%, awarding it worst place for 2018. 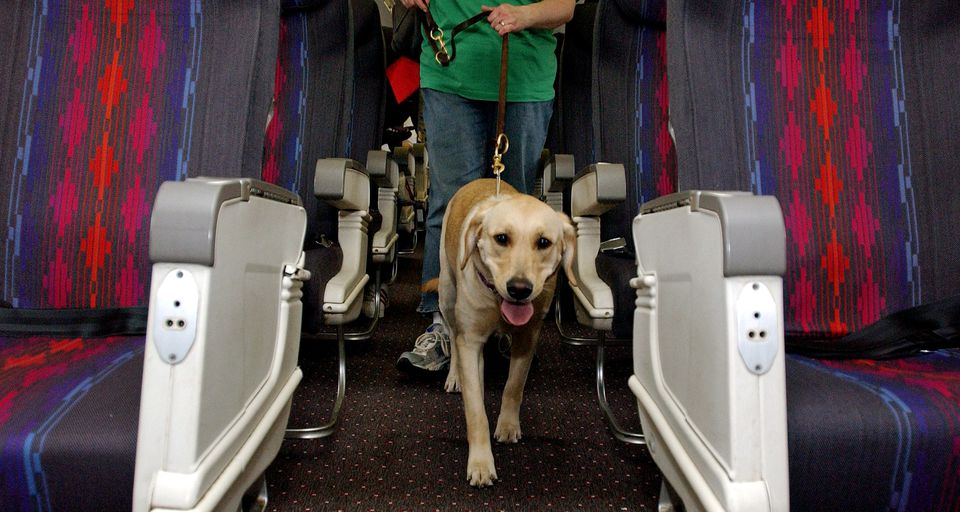 United Airlines had a 27% drop in pets transported between 2017 and 2018 due to high-profile pet deaths and incidents.

“The data does indeed suggest that this may have coaxed passengers into trying other airlines, as declines in pet passengers for United resulted in direct corresponding sharp increases of pet passengers for other carriers during that time period,” said the founder of Upgraded Points, Alex Miller.