The Call Me By Your Name actor has never been shy in regards to fashion, and he took the opportunity to show off a sheer top he was wearing for a photoshoot. However, maybe he thought the pic was just a little too scandalous? Instagram saw it briefly, but his fans have faster thumbs than he does, because screenshot after screenshot surfaced almost immediately after he deleted the photo. 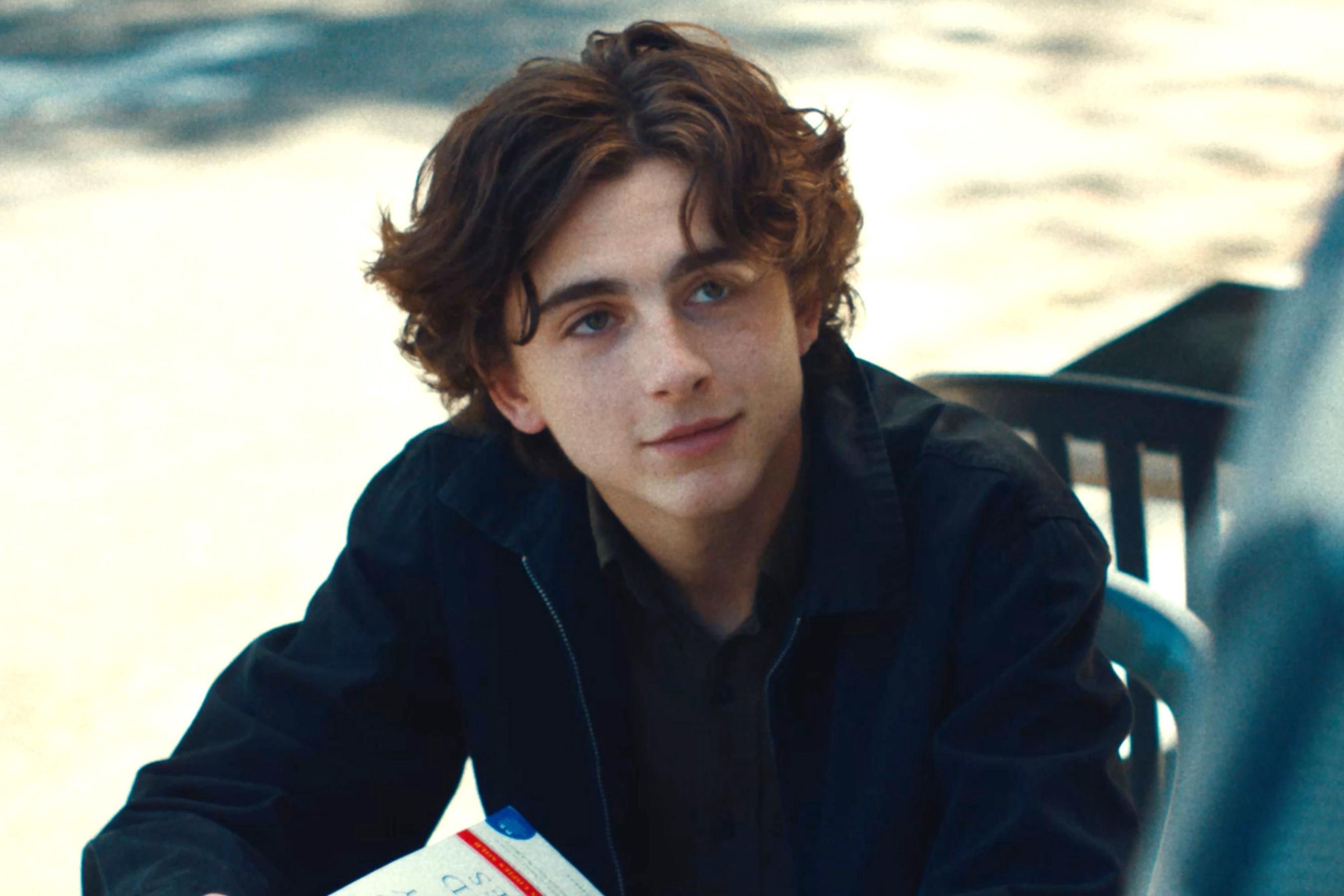 Chalamet has had a busy year. He starred opposite Saoirse Ronan in Little Women and is currently in the post-production process of his film Dune, which will premiere next year. Fans first saw him in the coming of age movie Call Me By Your Name with Armie Hammer, and the onscreen romance between the two made waves and solidified Chalamet's place as a young actor to be taken seriously. Since then, he's earned role after prolific role. He starred in Beautiful Boy with Steve Carrell, portraying a teenaged drug addict in search of sobriety. 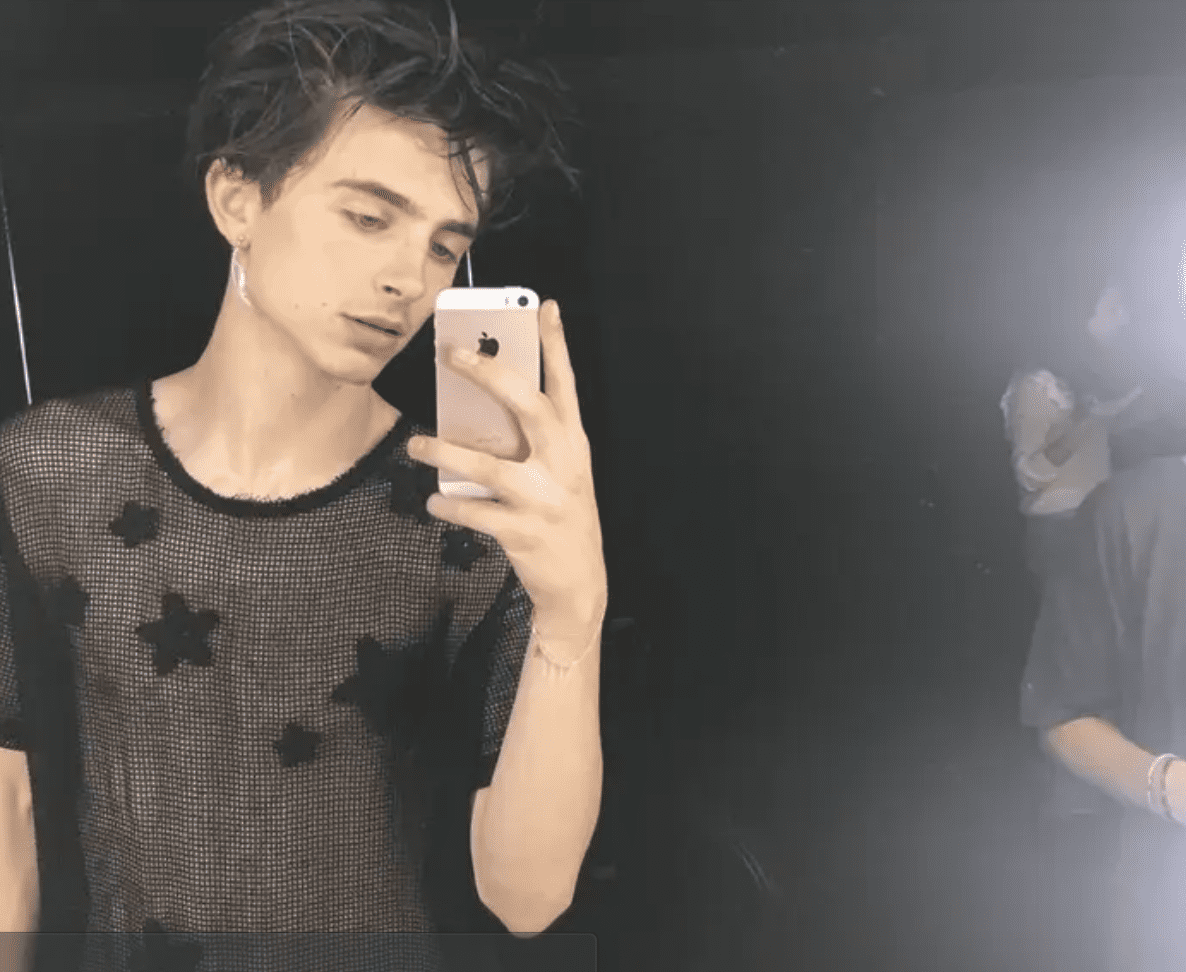 However, the photo in question, shown above, didn't seem to make the cut for his Instagram algorithm. It's not clear what sort of short or event this could be for, but Chalamet has done all sorts of high fashion spreads, so perhaps this was just another day at the office. You looked cute, Timmy, don't delete later!