If all goes according to plan, St. Louis might serve as the gateway to a meatless America. Reducing animal product intake could help the environmental impact of the meat and dairy industry, and Burger King is currently the fast-food chain at the forefront of the movement. 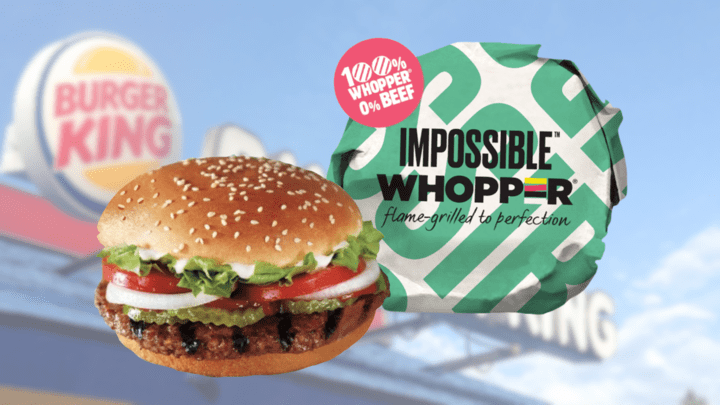 Burger King will be rolling out the Impossible Whopper, a meatless hamburger, across its 7,200 locations nationwideâ€”but only if it proves a success in St. Louis. 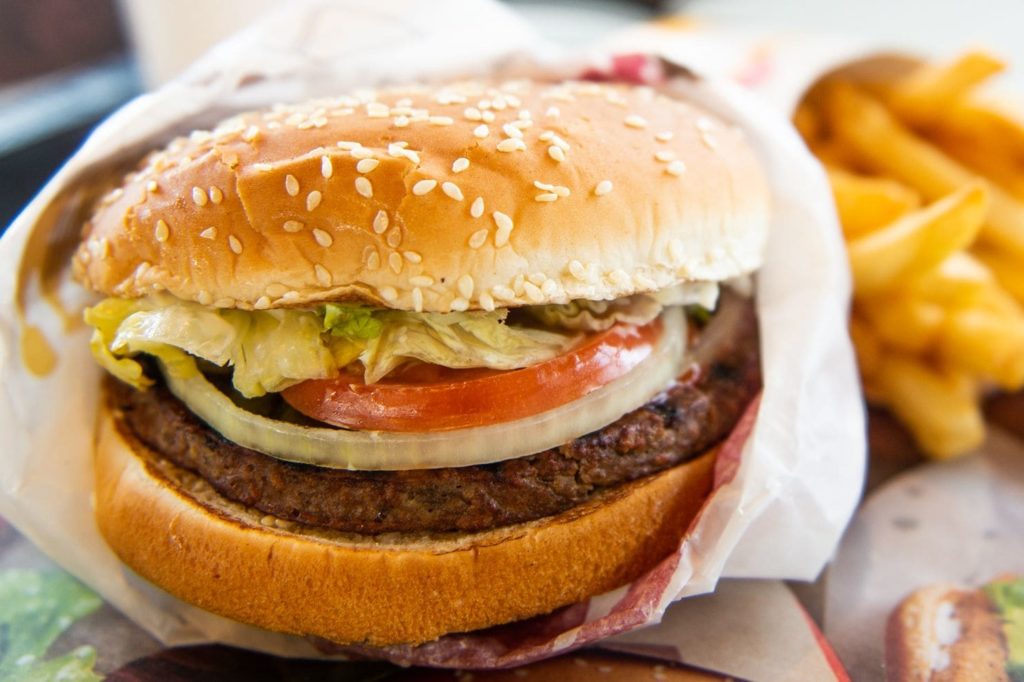 Unlike vegan and vegetarian patties of the past, the Impossible Burger is known for its meat-like texture and consistency. St. Louis was selected as the test market because it’s not a coastal city, meaning that the population is less exposed to meat alternatives.