This collection of some seriously drunkÂ people will have you rolling in laughter. “Everything in moderation,” that’s how the old saying goes, but as you’ll see from this hilarious list of drunk antics, some people just don’t know when enough is enough. From mistaking bars of soap for fudge and driving cars into pools, to making random purchases online and waking up with a toaster full of pasta, the following people might not have remembered the crazy stuff they got up to, but they probably remembered the hangover! Stay tuned until the end for the most shocking photos of them all, and remember to always drink responsibly. 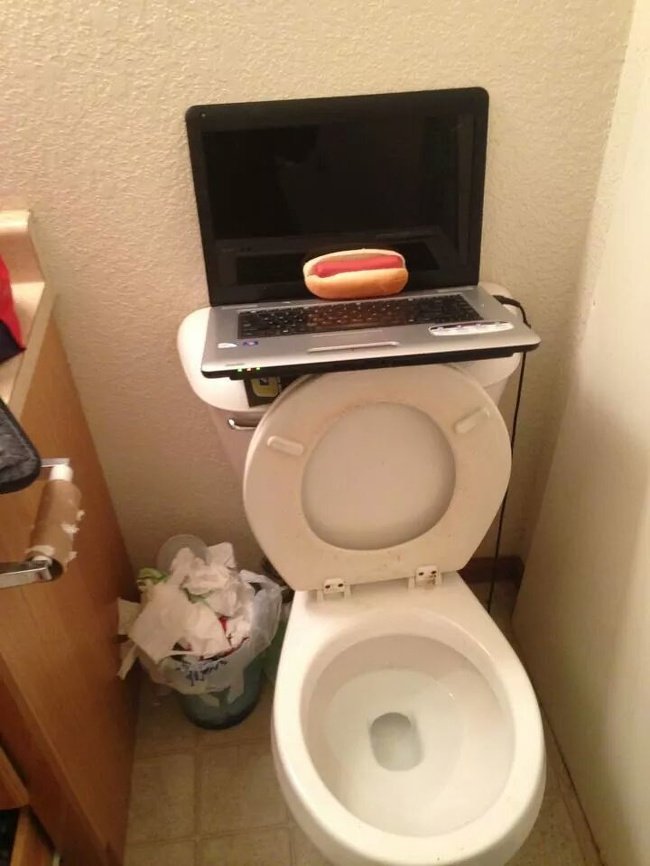 “Stumbled upon this after aÂ night ofÂ heavy drinking…” Hey, at least he’s a pretty organized drunk, although we definitely don’t recommend eating at the toilet.