The Fastest Vehicles Ever Made.. Which Model Tops The List?

Did you ever think of what the fastest cars in the world were? Or maybe even the top 50? Here’s a list of the fastest rides ever! 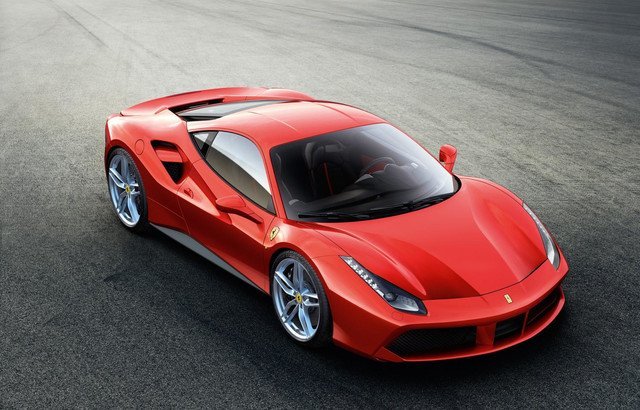 The Ferrari 458 Italiaâ€™s replacement may not look dramatically different from its predecessor, but what lies beneath the bodywork is a wild departure from V12 supercars of yesteryear. Powering the 488 GTB is a 3.9-liter twin-turbocharged V8 producing 660hp and 560 lb-ft of torque. The switch to forced induction means a mountain of extra torque and power compared to the 458, and the 205 mph top speed may be all the proof you need that going turbo ainâ€™t such a bad thing. 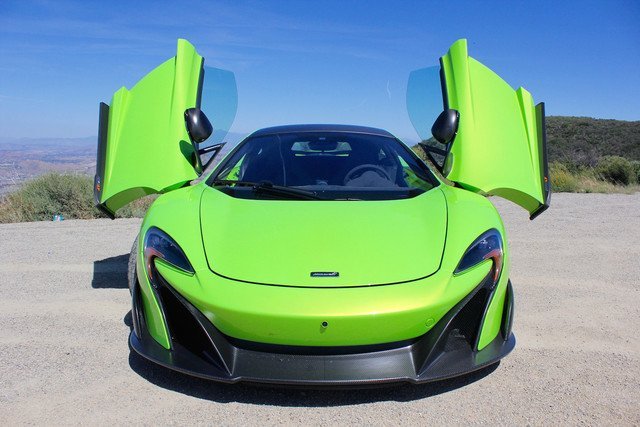 McLaren’s 675LT plays in the deep end of the pool while mere performance cars, even ones with more than 600hp, are splashing around in the shallows. The alreadyÂ sophisticated 650S lost 220 pounds and had from more than 50 percent of its engine internals replaced on the way to becoming the 675LT. As a result, itsÂ twin-turbo V8 makes 666hp and 516 lb-ft of torque, which is good enough for a 0 to 60 mph run of 2.8 seconds.