The Disturbing Tale of the Man with Two Faces

In the early 19th century, medical marvels were vast. Cholera was a major epidemic during this time period. Male death rates were toppled by occupational injury and toxic substances, while females frequently passed from childbirth and violence. Overall, scientific developments in the 19th century had a major impact on understanding health and disease. This was due to the exposure to a multitude of new conditions, which also included some extreme birth defects…

As was the case with Edward Mordake… 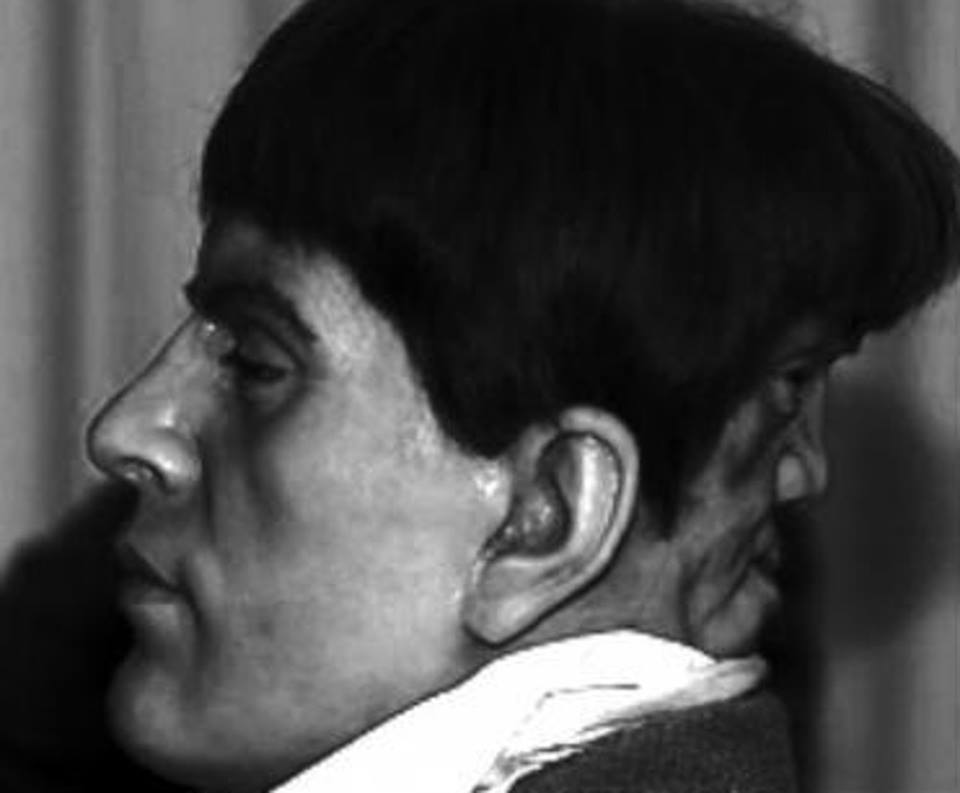 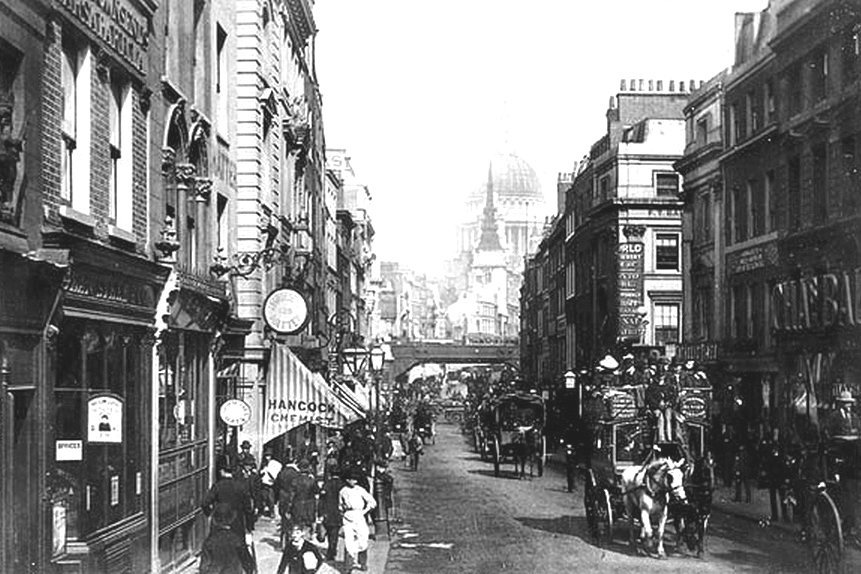 If you’re confused, you’re not alone. His family was just as confused. When Edward was born, he had an incredibly rare condition: a complete second face on the back of his head. In the medical world, this affliction is known as diprosopus. 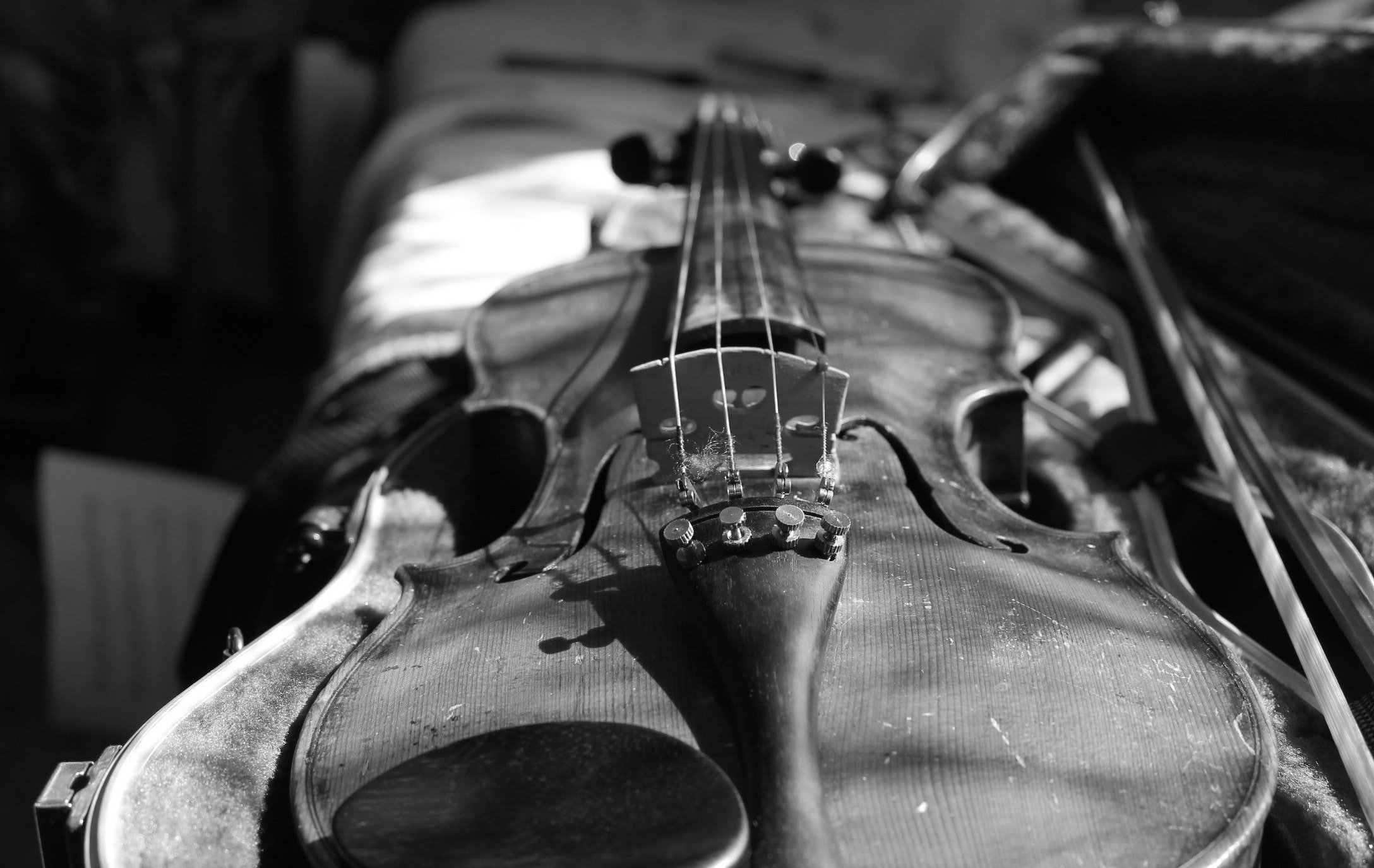 Growing up, Mordake was a kind and sincere boy. He attended school and matured into a well-educated and well-rounded member of the English upper class. He was also reportedly a very talented musician, however, there were some troubling things about this young man, too.