The Deadliest Animals On The Planet

Did you ever think of what could be the deadliest species ever? Or what kills the most annually? Look no further! There’s always a few animals that continuously steal the top spots on various lists of the worldâ€™s dangerous and deadliest species. While great sharks, snakes, and bearsÂ may be experienced predators, there are just as many little-known yet equally threatening animals lurking in the world!

Majority of large animals are capable of killing a human, and almost any small animal is capable of causing a terribleÂ injury. Even cute, fuzzy animals can be dangerous: a bunny has both claws and teeth, a large goose can be quiteÂ nasty, andÂ aÂ few years ago, a manÂ in Belarus died from a beaver bite when he tried to holdÂ the animal to get a good picture with it.

Commonly, dangerous beasts include a cornered animal, a mother with offspring to protect, and males of some species in mating season. Even calm domestic animals can be dangerous in some cases. AÂ horse may kick if startled, a dog may snap if interrupted while feeding, and so on. Some species such as wolvesÂ and hyenasÂ have a reputation for being bad-tempered enough to attack more-or-less anything that comes in range..

Here, you’ll find the species with the deadliest track record and you may be surprised that it made the list! 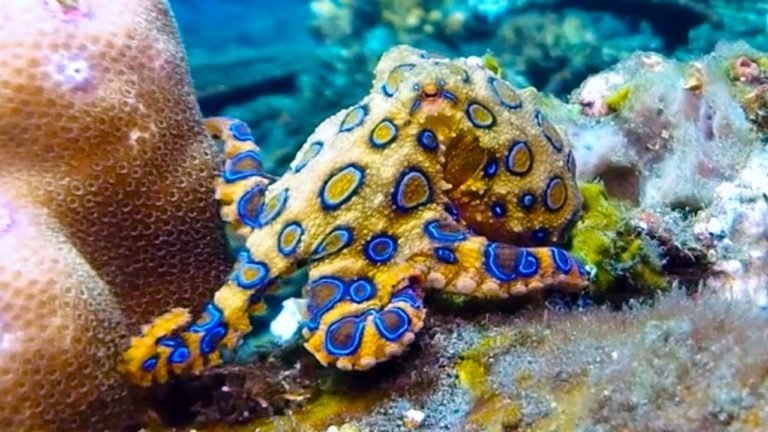 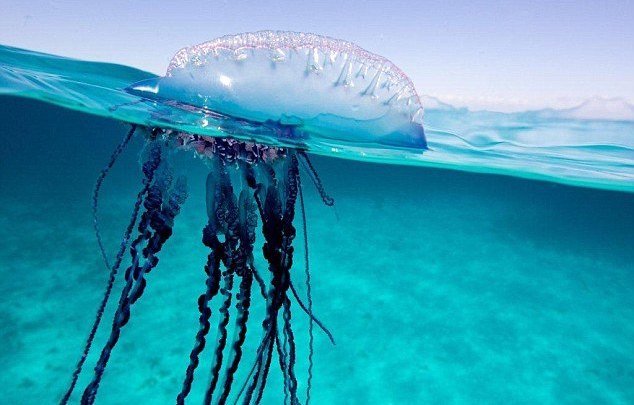