There were more dark secrets lying behind the depths of Old Hollywood than anyone could have realized.

The Vatican Accused Shirley Temple of Being a Dwarf 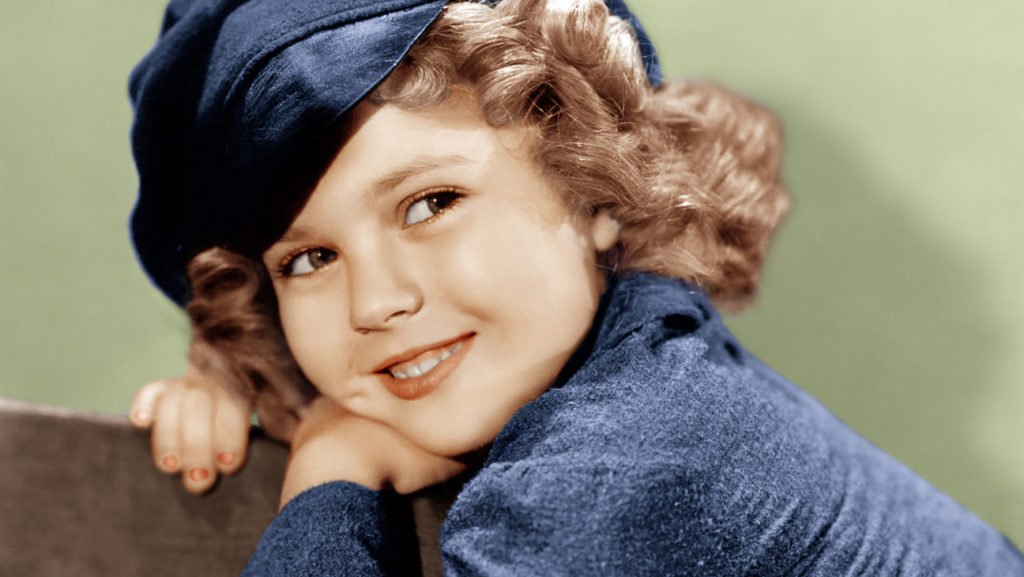 Temple was such a talented and charismatic child actor that rumors began circulatingâ€”one of which alleged she was a dwarf. The hearsay surrounding Temple escalated to the point where the Vatican actually sent Father Silvio Massante to investigate, confirming to the general public that Temple was indeed a young girl, not an adult woman.

Lana Turner’s Abusive Boyfriend Was Murdered by Her Teenage Daughter 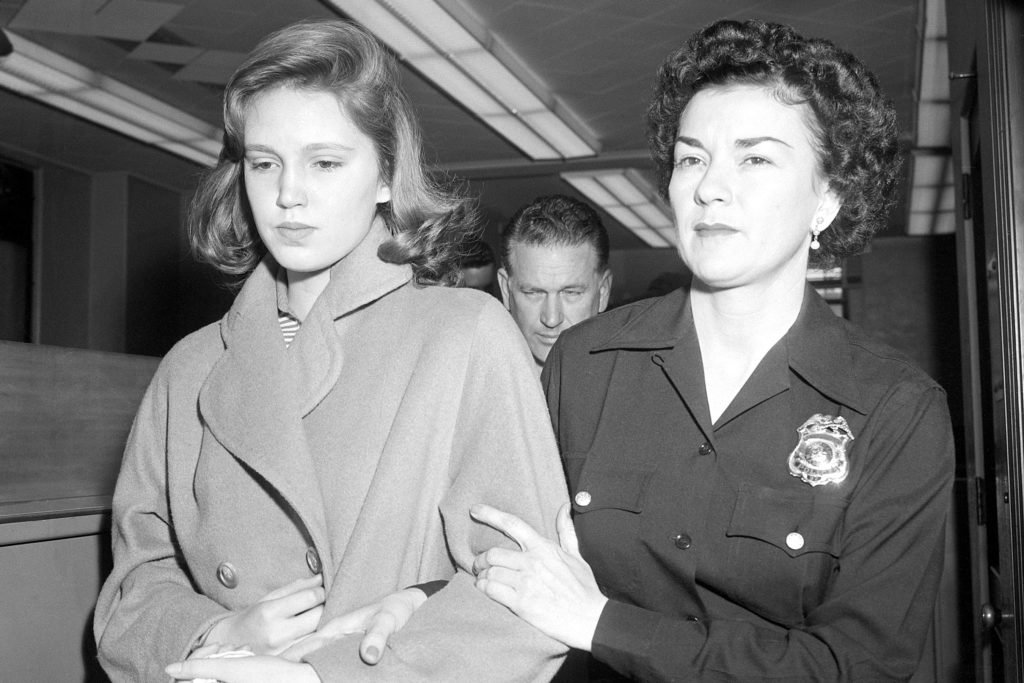 Turner’s boyfriend, John Stompanato Jr., worked as an enforcer for a famous gangster. When he threatened to disfigure Turner, her 14-year-old daughter, Cheryl Crane, stabbed him in the abdomen with a butcher knife. “I ran back upstairs, the door burst open, and mother was there looking at me and John was coming toward me,” she said. “I stepped through the door, and he literally ran into the knife.” Crane was released without trial after the court determined his death “justifiable homicide.”